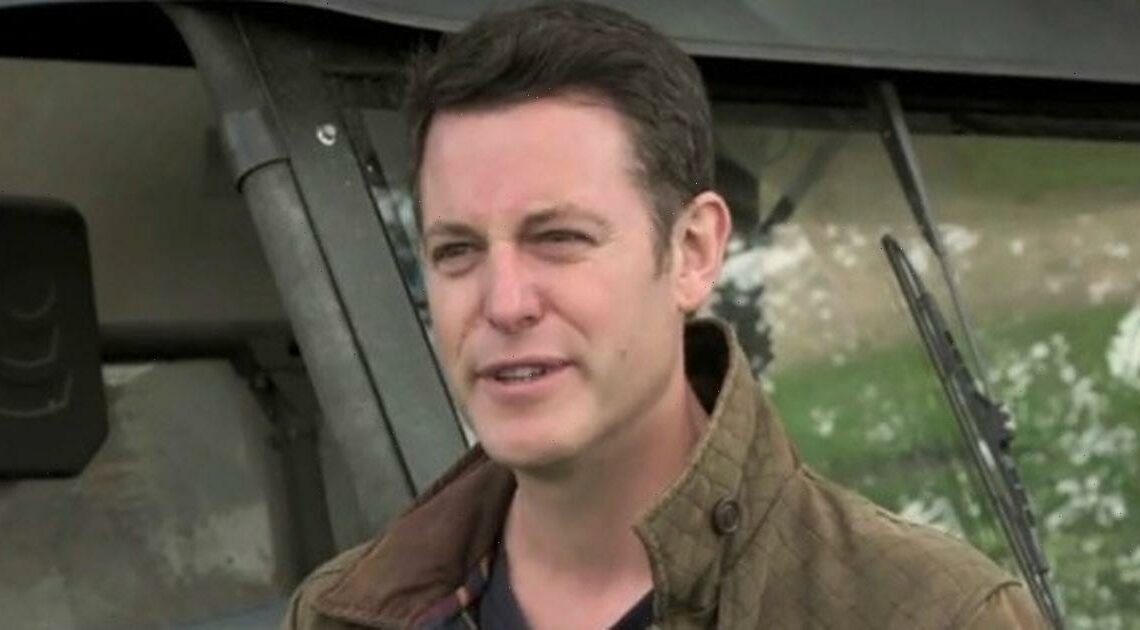 Matt Baker's mum Janice broke down in tears on Our Farm in the Dales after she was violently knocked over by her flock of sheep.

It comes after the former One Show presenter has been been helping his parents run their 100-acre farm on the four-part Channel 4 show.

43-year-old Matt came to help after his elderly mum Janice suffered a savage accident in which she was knocked over by a flock of her sheep.

The 65-year-old had been preparing the sheep for clipping when she fell over and was subsequently trampled on by the sheep.

Poor Janice had to be rushed to hospital with a broken leg after the horror accident which meant Matt was called in to help his 77-year-old dad Mike run the farm.

The accident left the family worried over the future of the remote farm – and Janice becoming emotional as she recalled the scary moment.

In one scene. Matt suggested that changing the flock of sheep in order to save the farm.

He said: "The Hampshire Downs that we have bred here for years are big sheep. They are on the large end of the scale as far as sheep are concerned.

“I think, now at the stage that you’re in and what has happened that, and this will be hard to hear as you’ve put so much effort into the flock that we’ve got."

"I just don’t think that they are the way forward, for you now."

Although Janice agreed with her son, she started crying when it came to choosing her new flock.

She admitted: "It’s quite a strange feeling really, sitting here doing this in the sunshine.

"It’s the first time I’ve actually had to make a decision because of what’s happened.

She added: "In that respect it’s sad, but in a good way, a fork in the road might mean good things will come from it in a different way."

Recalling his mum's accident, Matt previously said: "What happened was my dad rang me up one morning totally out of the blue and said 'your mum's had an accident, she was down in the sheep pen, she got knocked over by a flock of sheep and she broke her leg' and she was in hospital and it turned out she needed a knee replacement."

Matt is now in charge of the farm and the four-part documentary follows his journey as he hopes to maintain the farm and help his parents.

On the programme, he said: "At its heart, it's not a farming programme, it's about those moments in your life the tables turn and you start looking after your parents the way that they looked after you.

Our Farm in the Dales is available to stream on All4.