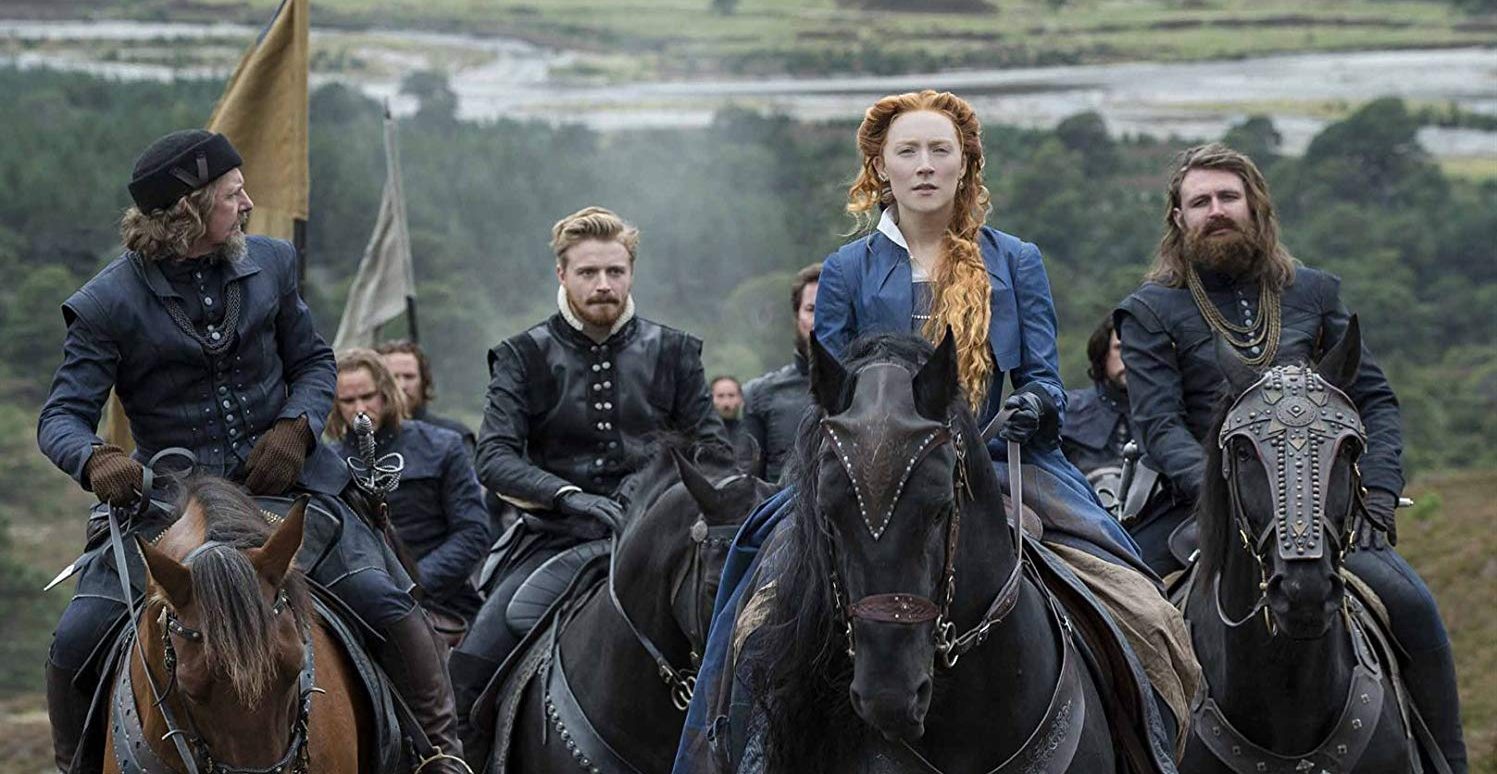 The era of the progressive period piece is surprisingly tedious.

Led by two powerhouse performers and backed by a radically diverse cast, Mary Queen of Scots seems to promise the evolution of the period piece — one anchored around two fascinating women ahead of their time and not limited by the crusty perceptions of stuffy historical dramas. But despite the sensational turns by Saoirse Ronan and Margot Robbie as dueling female rulers, Mary Queen of Scots doesn’t turn out to be a revolutionary historical drama as much as it ends up a failed coup.

Ronan stars as the titular Queen of Scots, Mary Stuart, who infamously conspired for the English throne against her first cousin, Elizabeth I (Robbie). The film chronicles the uneasy alliance and friendship of Mary and Elizabeth, which descends into irreparable enmity that ends in…well, history would be spoilers in this case.

While the film ostensibly centers on the 1569 rebellion that saw the Catholic nobles of England attempt to depose the Protestant Elizabeth and replace her with the Catholic Mary, Mary Queen of Scots is more interested in the parallel struggles of Mary and Elizabeth, as they fight to carve a space for themselves in an oppressively patriarchal society. The two only meet once in person onscreen, but they forge a strong bond through letters and envoys, much to the chagrin of the men who deign to control them. “Sisters,” they call each other, marking the film’s first step in establishing itself as a different kind of period drama. There won’t be any catty pitting of women against each other here, Mary Queen of Scots says. Women are in it together to fight the patriarchy!

In that way, Mary Queen of Scots paints Mary and Elizabeth’s deteriorating relationship over the years as a tragedy — forced that way by the greedy and treacherous men who seek to snatch their power from them. “How cruel men can be,” Elizabeth sadly muses at one point upon learning of her cousin’s imprisonment and forced abdication.

It’s in moments like this that Mary Queen of Scots is quietly revolutionary. As played by Ronan and Robbie, both Mary and Elizabeth are unapologetic for who they are — Mary, a passionate and proud firebrand, and Elizabeth, a clever and empathetic ruler. But Mary Queen of Scots does not shy away from depicting them in all their flaws either, as Mary’s impassioned qualities end up leading to her downfall and Elizabeth’s insecurities transform her into a paranoid recluse — the latter part, Robbie deliciously plays up.

Ronan gives a transcendent performance as Mary in all her nuances, gracefully leaping from a girlish 18-year-old widow to impulsive ruler. There’s always a regal, otherworldly quality to Ronan’s period performances, and Ronan lends that unearthly air to Mary as well, even if it sometimes stands at odds with the figure who looms so large in history. Mary remains a polarizing figure throughout the textbooks, whose virtue, political savvy, and innocence has been endlessly debated. Through no fault of Ronan’s , the film sometimes eschews the moral grays of Mary’s legacy in favor of casting the Scottish queen as a victim.

“She thinks herself a martyr,” a nobleman smirks at Mary Stuart’s beheading, as she strips down to a bright red shift — a self-administered scarlet letter in defiance of the men who branded her an adulteress, a harlot, a murderer. It’s coded as Mary’s last stance and a moment of triumph for a woman ahead of her time, historical accuracy be damned.

I have nothing against Mary Queen of Scots playing fast and loose with historical facts. In fact, it was encouraging to see the casting of Gemma Chan and Adrian Lester, two actors of color in historically white roles, as Elizabeth Hardwick and Lord Thomas Randolph, respectively. But those threads of color-blind casting and LGBT representation — while exciting — end up having little impact on the movie overall. There’s a gender-fluid character! A secret gay love affair! Religious tolerance from Mary! Those elements feel like half-hearted attempts at casting a progressive bent to Mary Queen of Scots to make up for the lack of a compelling narrative, despite the cast’s best efforts.

That’s not to say that Mary Queen of Scots is dull. Director Josie Rourke has a keen eye for visually striking images, and the political intrigue and bloody conspiracies help drive the plot. But the film ends up feeling rather aimless at times as it oscillates between maintaining the parallel narratives of Mary and Elizabeth, or simply focusing entirely on the titular Scottish queen. The film is strongest when the two women stand in stark contrast. Otherwise, when Mary Queen of Scots reverts to simply being a Mary Stuart biopic, the film becomes a by-the-numbers period piece whose numerous plot mechanisms and sprawling ensemble almost makes it better suited to a lavish HBO series than a movie.

In the end, Mary Queen of Scots takes far too long to get to the message that men are trash. Despite its impressively diverse cast, Mary Queen of Scots is stuck in a stale format that isn’t quite livened up by the film’s modern revisionism. However, the film’s painfully relevant themes still ring true thanks to the convincing performances from Ronan and Robbie, whose flawed, fascinating, and fallen women manage to reign over the film’s failings.