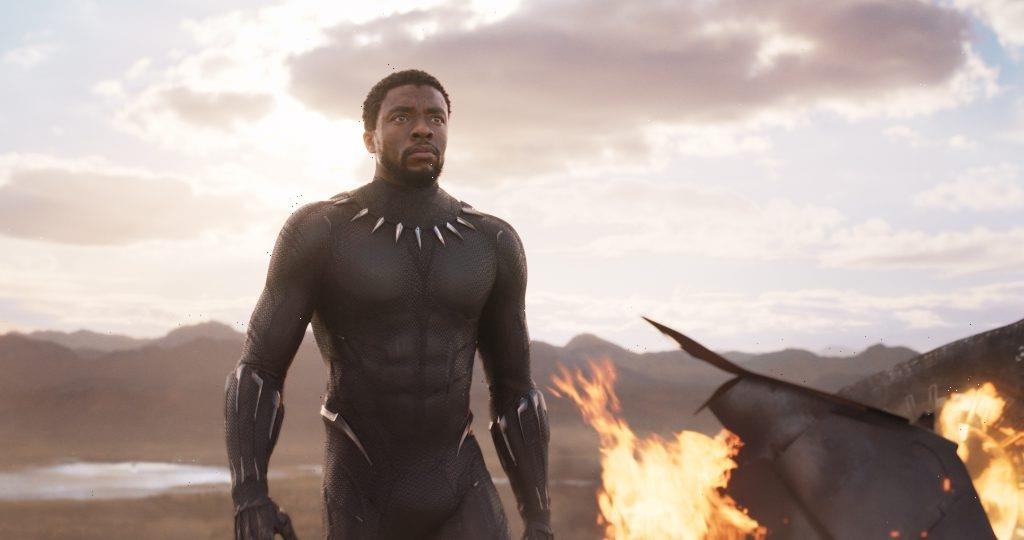 Marvel's 'What If…?': The Reason Chadwick Boseman Agreed to Play Black Panther One Last Time

The death of Chadwick Boseman in 2020 shook the world. The Marvel hero had kept his battle with colon cancer private, so his death at 43 seemed all the more sudden. Black Panther: Wakanda Forever had to move forward without him, but Boseman was able to play T’Challa one last time. Marvel’s What If…? features Boseman’s voice and an animated T’Challa.

What If…? director Bryan Andrews spoke at a Zoom press conference on Aug. 1. The second episode of the Disney+ animated series features Boseman. Marvel’s What If…? premieres Aug. 11 and premieres new episodes every Wednesday.

Marvel’s ‘What If…?’ features a very different Chadwick Boseman

In What If…?, The Watcher (voice of Jeffrey Wright) tells stories about Marvel heroes in alternate timelines. So Boseman’s episode proposes what if T’Challa did not become Black Panther?

“He was excited to play this particular version of T’Challa because it was different,” Andrews said. “It was a version of him being able to play the king, but the king without the mantle, without the mantle of royalty and all the other things that go with it. Completely different spin. He could lighten it up, he could get a little bit more jokey with it and stuff. He was excited to bring that flavor to T’Challa and give it to the audience so we can see a slightly different version of T’Challa.”

Wright was also on the Zoom press conference for What If…? He felt Boseman’s episode was consistent with his portrayal of T’Challa, even if he’s not Black Panther in the episode.

“These are films about heroism and all the complications of that,” Wright said. “What we all discovered was that the kind of mythic quality that he brought to these performances kind of paled in some way to the mythic quality that was his life in terms of the way that he was going about doing this work, the grace, the dignity, the power. So I’m really pleased to share a little bit of time with him on this.”

‘What If….?’ had precious material to deliver

Animation work on What If… ? continued after Boseman’s death. Andrews said he felt the pressure to make sure Boseman’s last performance was a worthwhile legacy.

“Work on the show to finalize it in post-production, we’re doing the score and the music,” Andrews said. “He had already passed since then so now we’ve got to make sure nothing goes wrong with these episodes because it’s his last. So even down to the music and everything and making sure everything in it can honor what he brought to the table, honor the character but also honor Chadwick as well.”

Andrews got a little choked up just talking about it at the What If…? press conference.

“It would get emotional at times,” Andrews said. “We’ve got to make sure this music that plays out at the end has got to represent this, that. It means so much to us. Just having the meetings just what would be a normal work meeting, notes on this, notes on that would become emotional because it mattered more. I’m on the verge of being emotional now. It’s still rough.”