Home » Marvel Studios Has First Oscar-Winning Director But How Many Oscars? 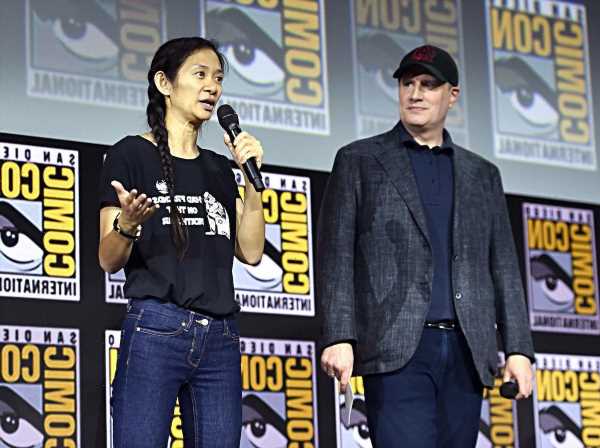 Marvel Studios Has First Oscar-Winning Director But How Many Oscars?

In the lead-up to The Falcon and the Winter Soldier, star Anthony Mackie compared joining the Marvel Cinematic Universe to winning an Oscar. But there may come a day soon when the MCU and the Academy Awards don’t feel so mutually exclusive. In fact, Marvel has its first Oscar-winning director, a fact that might boost the MCU’s spotty Academy Awards history. 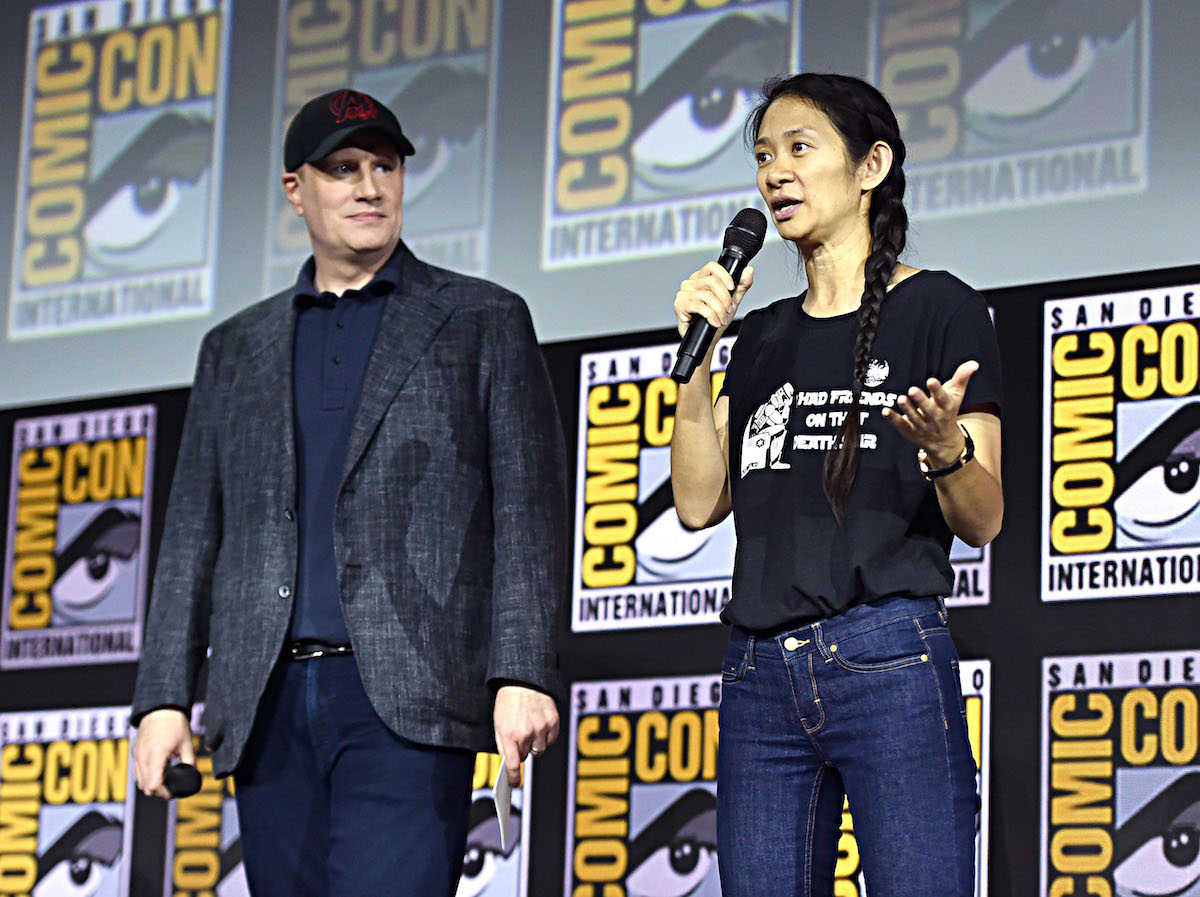 Mackie attributes his role in Oscar-winning Best Picture The Hurt Locker to getting him into Marvel. But since the beginning, the MCU has made it a point to go after Hollywood’s most talented stars. Even in 2008’s Iron Man, Robert Downey Jr. may have felt like a risky bet for the then-new Marvel Studios. But the film’s cast also includes Oscar winners and nominees.

Perhaps this biggest indicator of how much stock the MCU puts on the Academy Awards — considered the highest honor in film — is Avengers: Endgame. The movie’s massive ensemble cast includes seven Oscar winners and 11 nominees. And as the MCU launched full-on into Phase 4, the MCU seems more determined than ever to keep attracting the biggest names.

In the case of Chloé Zhao, Marvel Studios lucked out. The filmmaker was just named Best Director at the 2021 Oscars for her film Nomadland. But the MCU scooped her up for Eternals long before she was an Academy Award-winning director. Nonetheless, Zhao stands as the first of her kind within the MCU, though director Taika Waititi won a screenplay Oscar in 2020.

Despite its status as the biggest franchise in the business, the MCU itself has not had the best of luck at the Academy Awards. To date, 11 Marvel movies of the 23 release so far have received Oscar nominations. But eight of those only received a single nod for Visual Effects. As far as how many walked away with any Academy Awards, the answer is only one.

In 2019, Black Panther finally broke through as the first MCU movie to eget serious Oscar consideration. The film received seven nominations, including Best Picture. In the end, it won three for Best Original Score, Best Production Design, and Best Costume Design. But with filmmakers like Zhao entering the MCU, could Marvel’s tenuous relationship with Oscar improve?

That’s certainly something Marvel is hoping for. Movies like Logan — which received a Best Adapted Screenplay nod — and Black Panther indicate that the Academy Awards is drifting away from its bias against superhero movies. Then again, Disney’s aggressive Oscar campaigning for Avengers: Endgame failed to pay off. So it’s anyone’s guess what the future holds.

If nothing else, filmmakers like Zhao and Waititi can only be good for the MCU. Both directors have distinctive voices and can greatly elevate Marvel’s storytelling. Likewise, they lend the MCU something some critics still deny it: credibility. Gone are the days when Marvel put such strict limitations on directors. Instead, the MCU is embracing what they bring to the universe.