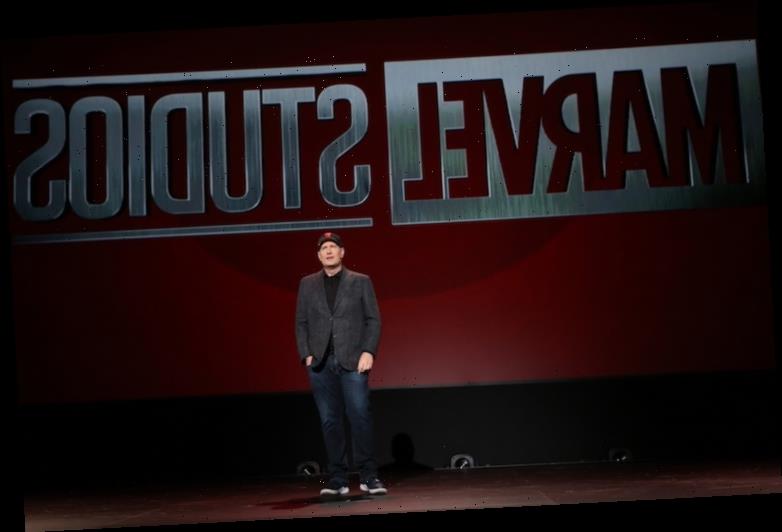 In the Marvel Cinematic Universe, the “snap” or the “blip” as Spider-Man: Far from Home called it, was such a seismic event that the Avengers had to make great sacrifices to undo its damage and defeat Thanos in Avengers: Endgame. But we never really saw what happened during that gap.

One of the most shocking moments of Endgame was when the movie flashed the title “FIVE YEARS LATER,” with the remaining Avengers essentially conceding defeat and trying to make the best of what was left. Now some fans are suggesting a show with Heroes for Hire.

What is ‘Heroes for Hire?’ 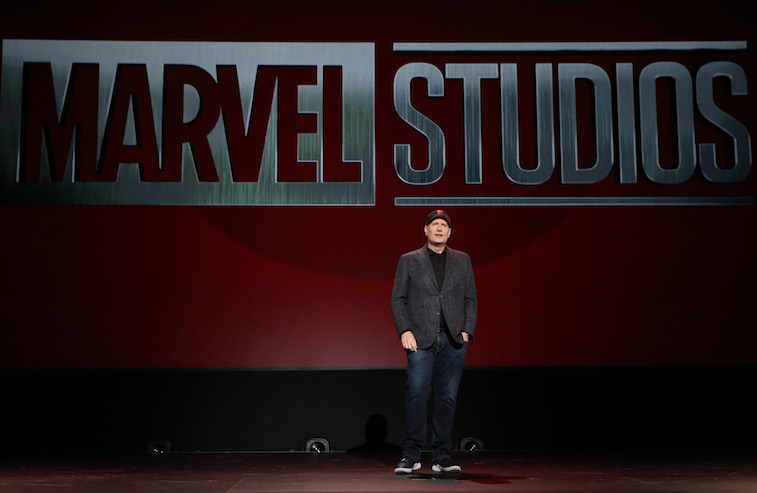 RELATED: Who is Kang, the Next ‘Big Bad’ MCU Fans Predict Will Replace Thanos?

“Heroes for Hire” isn’t just a generic name for the heroes not taken by the snap. It’s the name of a team that appeared in the comics in the late 70s featuring Power Man and Iron Fist.

The idea was that in most circumstances, superheroes work for free. They don’t expect compensation, they do the work for the good of humanity. They do it because they can, and others can’t

However, in the late 70s, Luke Cage reasoned that it might be workable for some heroes to turn their skills into a trade. So we get Luke Cage, super investigator, with people hiring him to solve a particular mystery or help with a particular crisis. And this time, a superhero would be working for money. Customers pay for powers.

What do fans say about a ‘Heroes’ for Hire series?

Heroes for Hire went through at least six lineups, and with Netflix already having made the Luke Cage and Iron First shows, some fans on Reddit figure the materials are there to make a Heroes for Hire show.

One fan said: “I’d love to see a Heroes For Hire story set during the Snap years, where Cage and Fist are trying to hold the neighborhood together during all the turmoil.”  Another fan said, “That’s a really good idea. I feel like there’s still so many unexplored ideas/stories that could take place with those 5 years.”

If not Heroes for Hire, there are other alternatives. Some fans said they’d like a reprise of the Defenders series that featured Jessica Jones, Daredevil, Luke Cage. It was TV’s version of the Avengers or Justice League.

One fan said, “I like the Defenders series actually. I know it didn’t do well but I wish Disney + will pick it up and make season 2. I want to see more interactions between the characters.”

Whatever the case, the chances of actually getting that kind of series done, at least in the near future, seem pretty slim. Fans have all but demanded that Disney bring Daredevil to their streaming channel, but rights issues hold that up. And that assumes Marvel boss Kevin Feige has interest in doing that. Not to mention there’s the ongoing pandemic, which makes it difficult to film anything now.

What is the status of the Marvel TV series?

Filming had been underway on The Falcon and the Winter Soldier and WandaVision,  and when the shutdown hit, indications are that those series were mostly but not quite finished filming. There was enough footage to put together a Super Bowl trailer, but not to finish the series.

While there have been plenty of reports about Marvel’s theatrical movies moving to November at the earliest with Black Widow, there has been surprisingly little reporting about the status of the TV shows, considering those were at least partly finished.

At the very least, we may still see the What If … ? animated series that imagines alternate storylines for familiar heroes. Animation can more easily work with social distancing than live action can.

Are Becca Kufrin and Garrett Yrigoyen Still Together? The Former Bachelorette Updates Fans on Her Relationship Status
World News