Home » TV & Movies » Marriage Boot Camp Exclusive: Is this the end for Willie and Shanda? 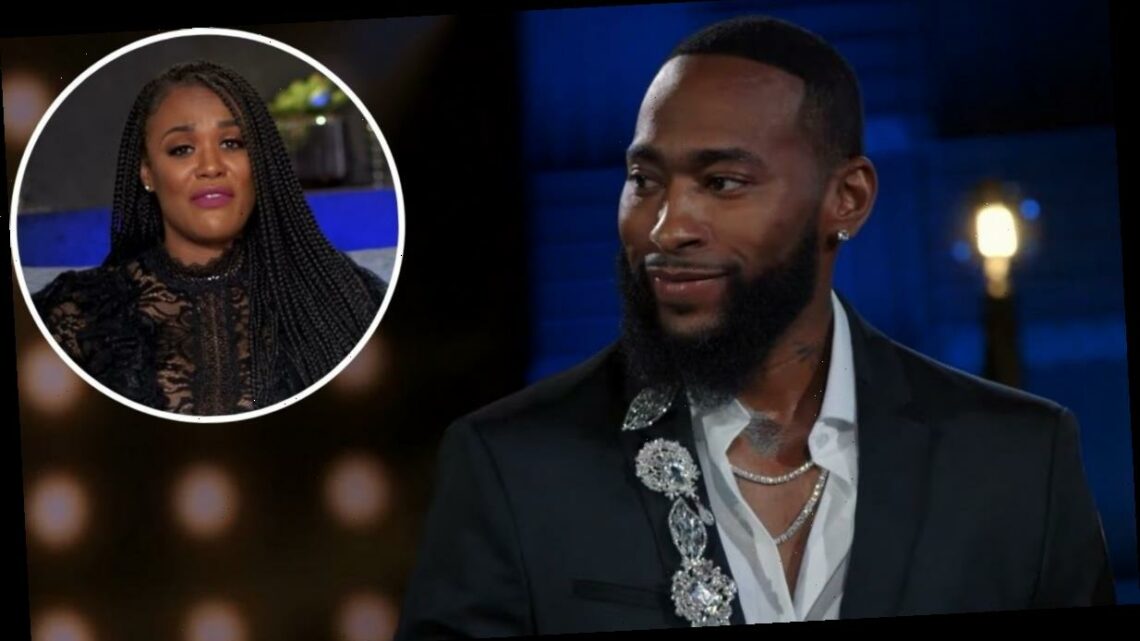 Marriage Boot Camp Exclusive: Is this the end for Willie and Shanda? 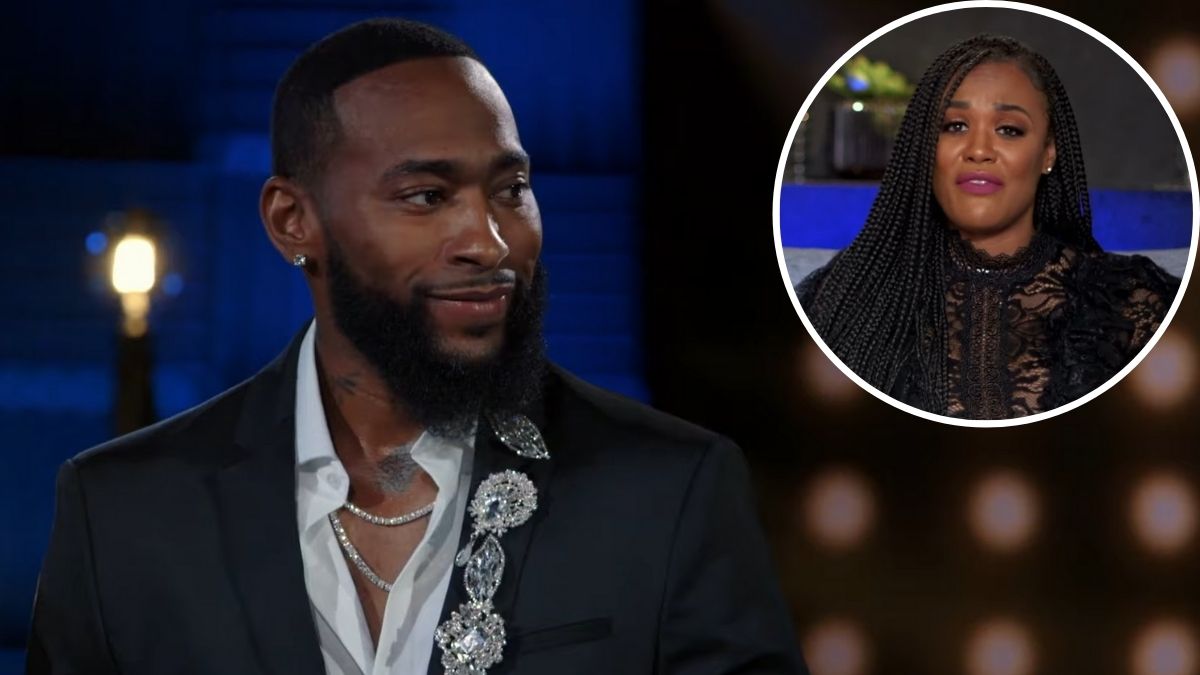 Willie and Shanda joined the cast of Marriage Boot Camp: Hip Hop Edition so that they could work on their marriage and deal with some serious trust issues.

Those issues have been plaguing them ever since it was learned a few years back that Willie was cheating while they filmed Love & Hip Hop: Hollywood.

But are Willie and Shanda actually able to overcome the cracks in their marriage, or is this the end of the road for the hip hop couple?

Their time together on Marriage Boot Camp: Hip Hop Edition hasn’t been easy as both Willie and Shanda were forced to confront some things that make both of them question their relationship.

And it didn’t help that an old Love & Hip Hop: Hollywood co-star, Hazel-E, was there with her man De’Von to work out some of their issues too. When Hazel and Willie were paired together for a dance, it caused a lot of drama for Willie.

Willie still has doubts about his relationship with Shanda

In this exclusive Marriage Boot Camp sneak peek, Willie reveals that he has doubts about his relationship even though he is the one that cheated.

“I still have doubts if I’m going to end up going home with Shanda,” Willie explains. “Because I still have problems with her disrespect. I want to know if she still trusts me. It’s a lot of things that I have to know.”

Shanda also isn’t sure about her marriage to Willie

While Willie has things he “has to know,” Shanda is also questioning her union and isn’t quite sure if she’s ready to leave the mansion and head home to face her husband one-on-one.

“I don’t know if I can get over everything, I’m still processing it in my mind,” Shanda tells the women before heading to confront Dr. Ish and Willie.

In the confessional, Shanda admits that she is “so nervous” and that she and Willie have been through a lot together in the last 10 days in the house.

Shanda also admits that she just doesn’t know if she can “get past this infidelity stuff” and reveals that she’s still “doubtful” about it all.

That didn’t stop her from wearing a gorgeous red dress that is certain to turn Willie’s head when she enters the room. If they aren’t going home together, she clearly wants to burn that image in his brain.

What we still don’t know is what happened after the two faced off. In order to find out if Shanda and Willie will be able to overcome his cheating and her distrust, we’ll just have to tune in to the Marriage Boot Camp: Hip Hop Edition season finale and see where they decide to go from here.

But first, be sure to watch the clip below.

RHOBH Reunion: Erika Jayne takes aim at Denise Richards for singling her out