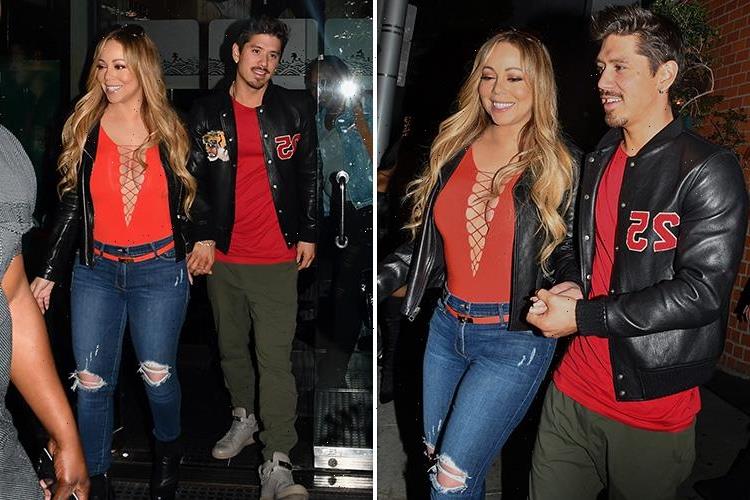 MARIAH Carey showed off her honed and toned figure during a casual date night with toyboy Bryan Tanaka.

Heading out last night for a romantic bite to eat, the 47-year-old Hero singer flaunted her figure in a plunging red lace-up top and skinny jeans, in the wake of her two-stone weight loss. 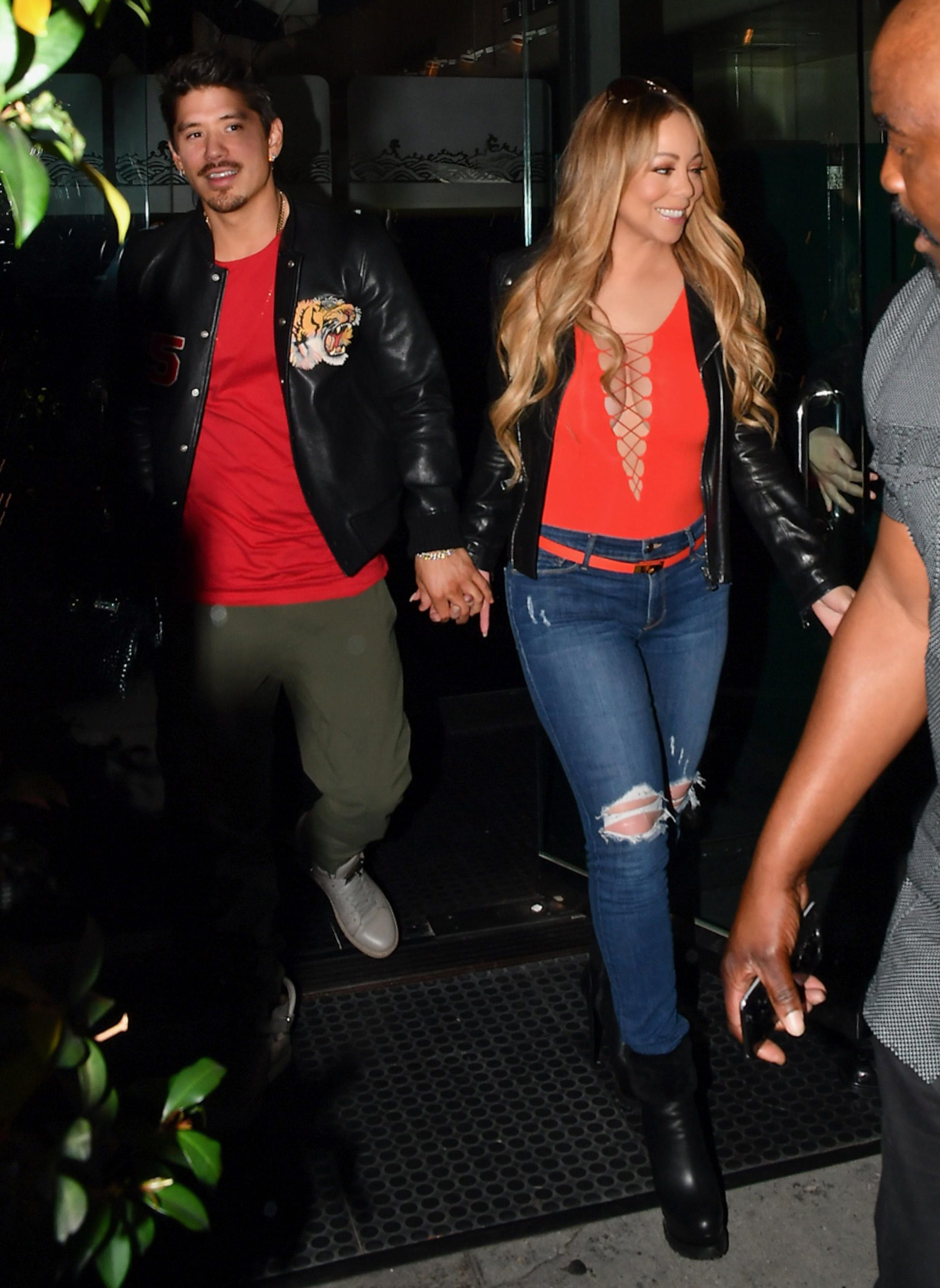 Opting for an extreme plunging, skintight red lace-up top, the pop icon ensured that a serious amount of skin was on display.

She further highlighted her frame with a pair of skinny jeans, which showed off her lithe legs.

Clutching her boyfriend's hand as they made their way out of the Hollywood restaurant, the star and her lover looked more loved-up than ever. 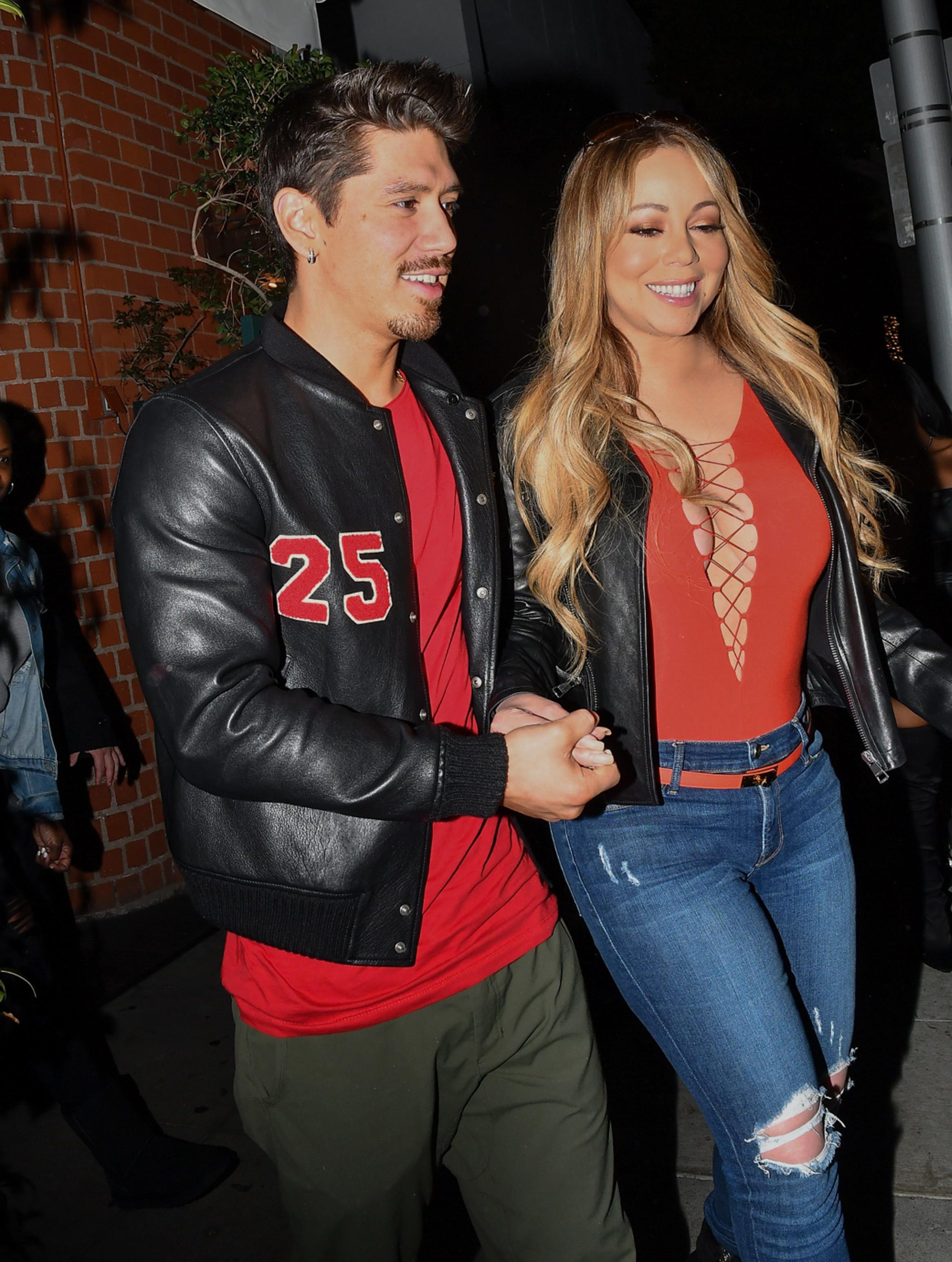 It was in October last year that the All I Want For Christmas singer first displayed her slimmed down shape.

However, it was rumoured that instead of losing the weight naturally she  underwent gastric band surgery.

Mariah was said to be taken aback by online comments that made fun of her curves. 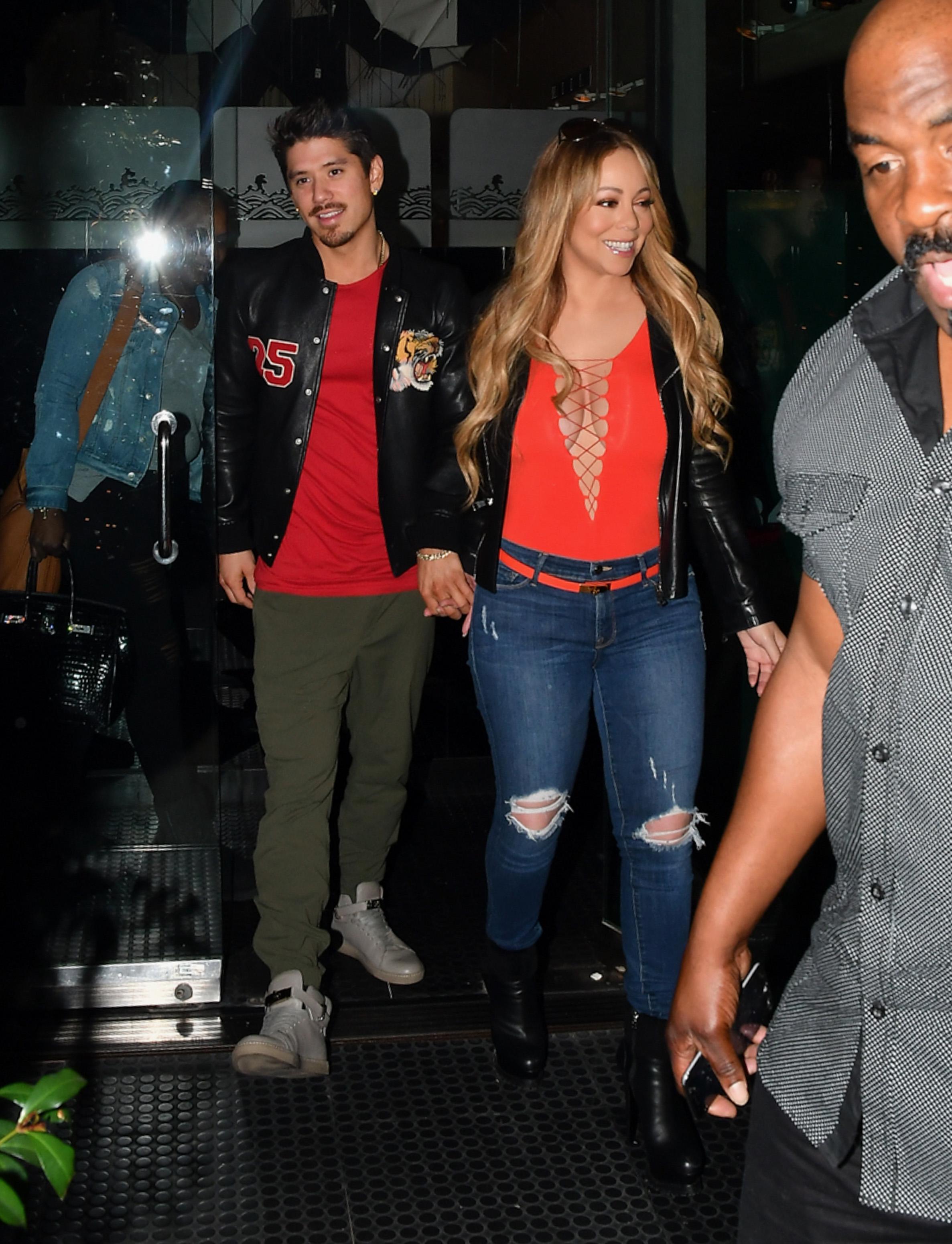 Mariah’s weight is said to have “skyrocketed” since her split from her billionaire fiancé James Packer, so she sought the help of a top Beverly Hills surgeon, Page Six claims.

The procedure involves removing part of the stomach so that the patient feels fuller more quickly.

A source told Page Six: “Mariah has always been proud of her curves, but this summer, as her Caesars Palace residency came to a close, and then she went on tour with Lionel Richie, she noticed it became harder to dance, and she was getting a lot more criticism online from body shamers.”

The source added: “Mariah underwent the procedure about a month ago, and she is already seeing some good results, and she feels a lot better."

The superstar's publicist declined to comment when contacted by Page Six.

Man Utd stars arrive at training but will it be the last time for likes of Lingard and Jones amid transfer exit links?
World News