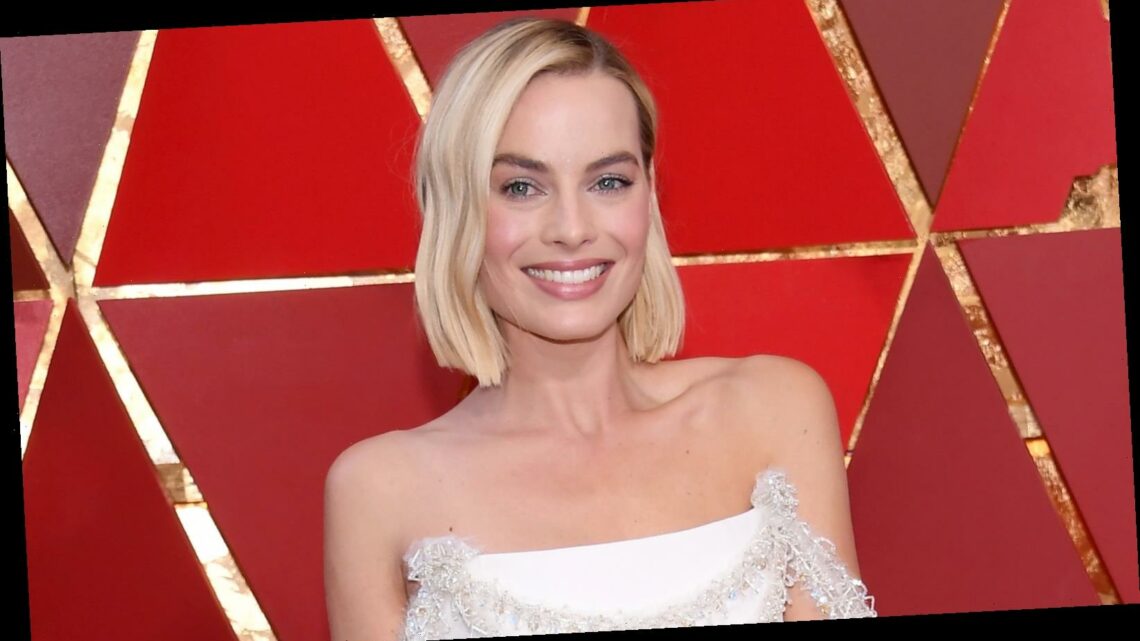 Margot Robbie started off as a Subway sandwich artist and wound up on top in Hollywood. While it sounds like a dream, she has faced her fair share of adventures along the way. For one, she punched Alexander Skarsgård in the face. (Casual.) Robbie also had an unusual encounter with Prince Harry and confused him for another famous ginger. (Hey, it happens to the best of us.) She also received an offer from Hugh Hefner to appear in Playboy magazine, but turned it down for a very specific reason.

Of course, one huge reason Robbie is such a notable A-lister is because — let’s be honest — she’s so beautiful. While she has shared what she does to stay so fit, Robbie has also been vocally resistant about unhealthy body standards in Hollywood. In fact, she flat-out refused to lose weight when she was cast as Jane in The Legend Of Tarzan, according to the Toronto Sun. Good for her!

Yet, while she stood up against unhealthy body image, Robbie did give in to one Hollywood cliché and that’s her hair. The blonde bombshell might not be naturally blonde after all!

Margot Robbie is a brunette IRL

Margot Robbie has gone blonde for most of her major motion pictures. Just think of her character Naomi Belfort in The Wolf of Wall Street or her portrayal of Jane in The Legends of Tarzan. Even in Suicide Squad, while playing the notorious Harley Quinn, the majority of Robbie’s hair was blonde with, of course, the ends of her pigtails dyed the iconic red and blue hues.

So, with Robbie sporting golden locks both on-screen and the red carpet, it might come as a shock that the Australian actress is actually a natural brunette. According to In Style, Robbie explained that she went blonde because she had a better chance of landing roles in Hollywood than she would have as a brunette. “I had brunette hair actually all through high school, so I’ve always really loved this color,” Robbie explained. “When I started working and acting, they all wanted me to have blonde hair.”

Robbie’s blonde hair is such an art form that Vogue interviewed her hairstylist, Matt Rez, in 2016 to find out the secret behind her amazing blonde hue. The outlet asked him how he achieves the perfect blonde on her and he said, “I base the level of blonde on how light my client’s eyes are and then I complement it with their skin tone.” Obviously, he works wonders because we can hardly tell that Robbie is not a natural blonde!