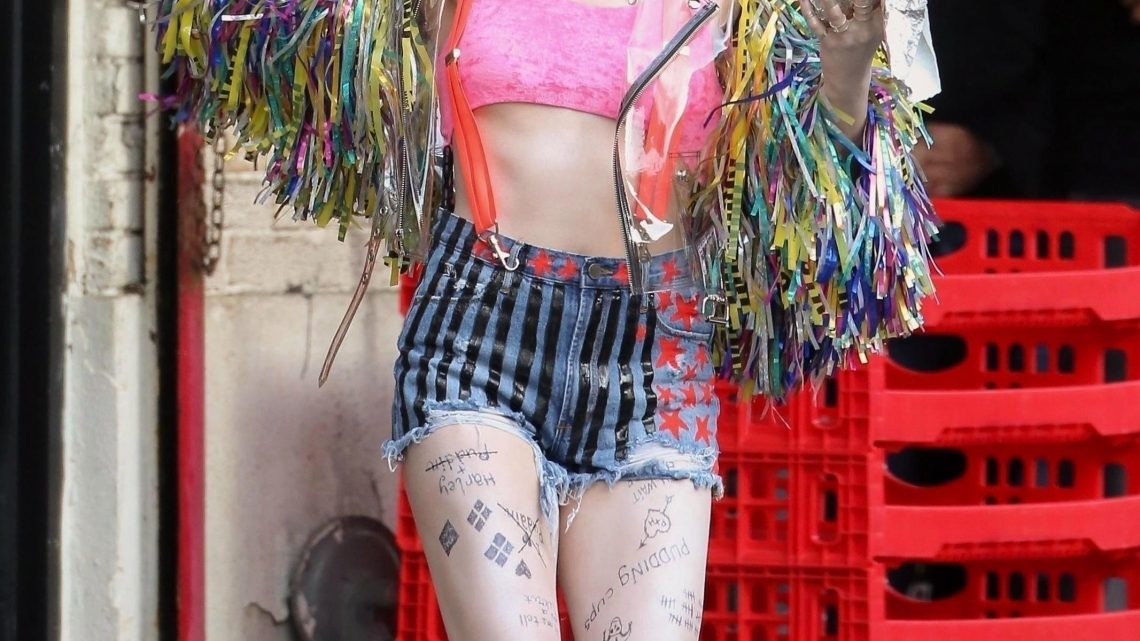 The 28-year-old Aussie is in Hollywood shooting the sequel to 2016's hit DC Comics movie Suicide Squad – Birds of Prey. 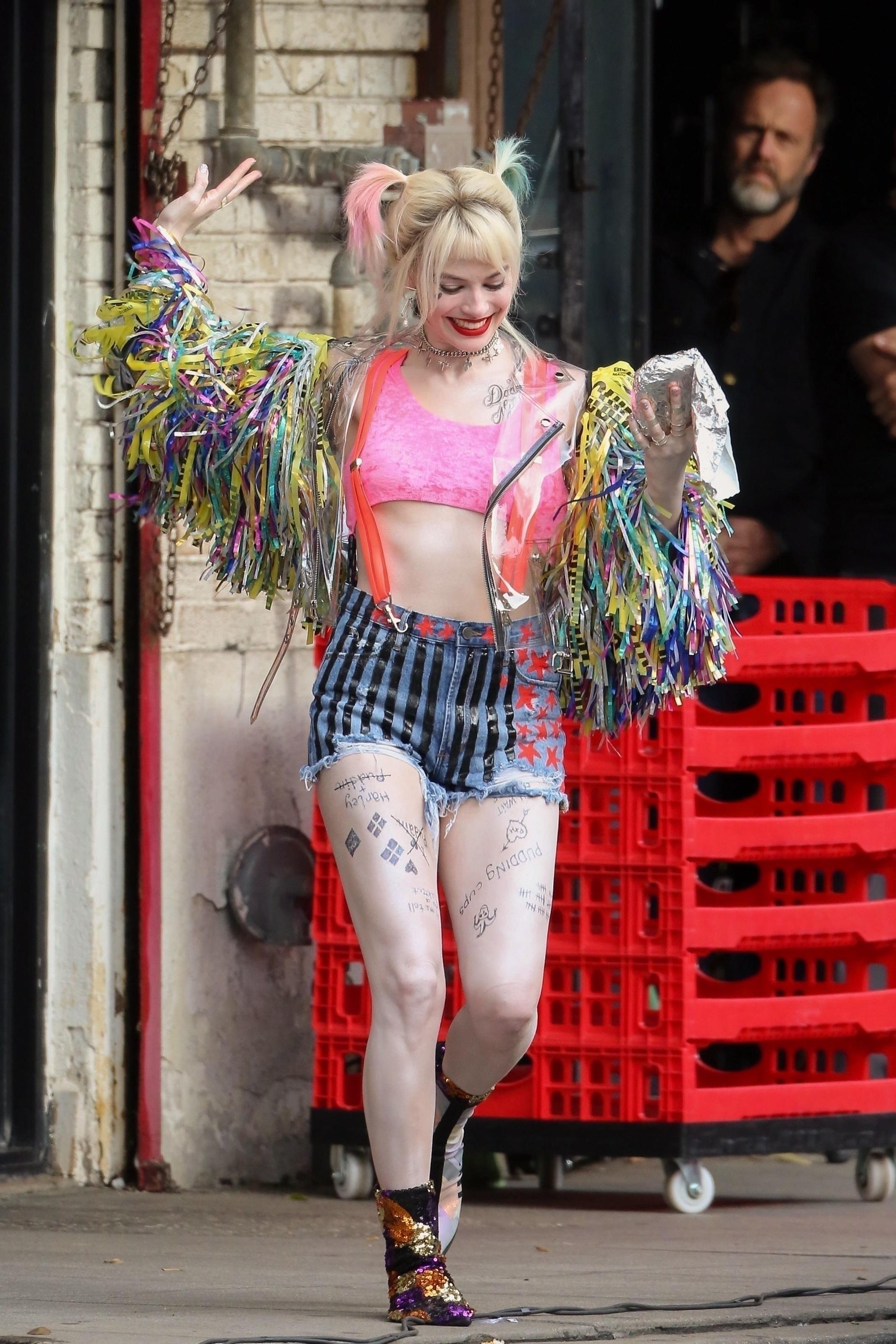 Margot sports glitzy boots, a pink crop top and orange braces and even ditches her natural Australian tan for her latest flick, which is due out next year.

It will see the return of Harley and her new group of female friends including characters Huntress and Black Canary.

But it's not Margot's only up-coming job in La La Land.

The star, who has been nominated for a Best Supporting Actress Bafta for her role Mary Queen of Scots, has also been seen shooting Once Upon A Time In Hollywood in the US city. 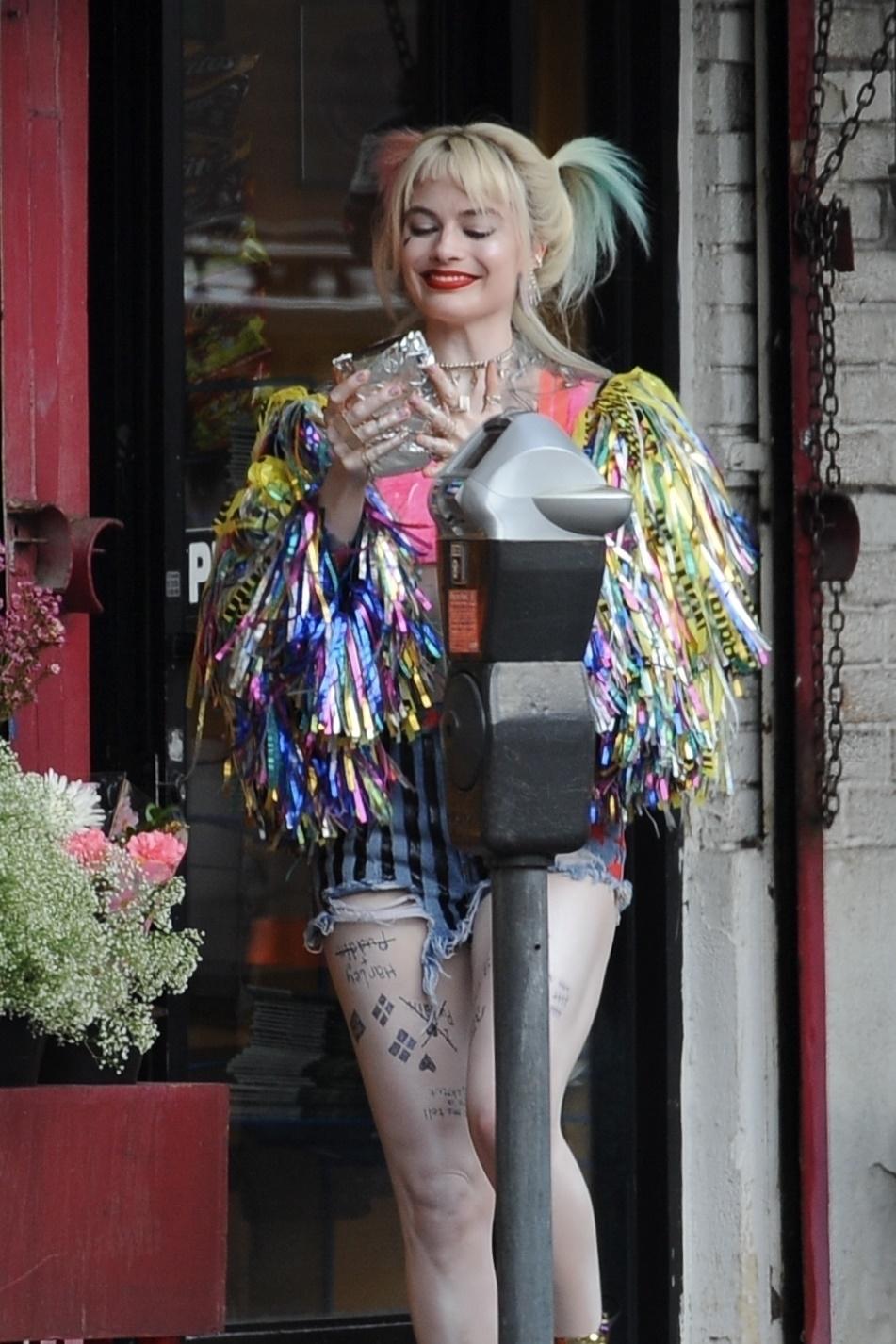 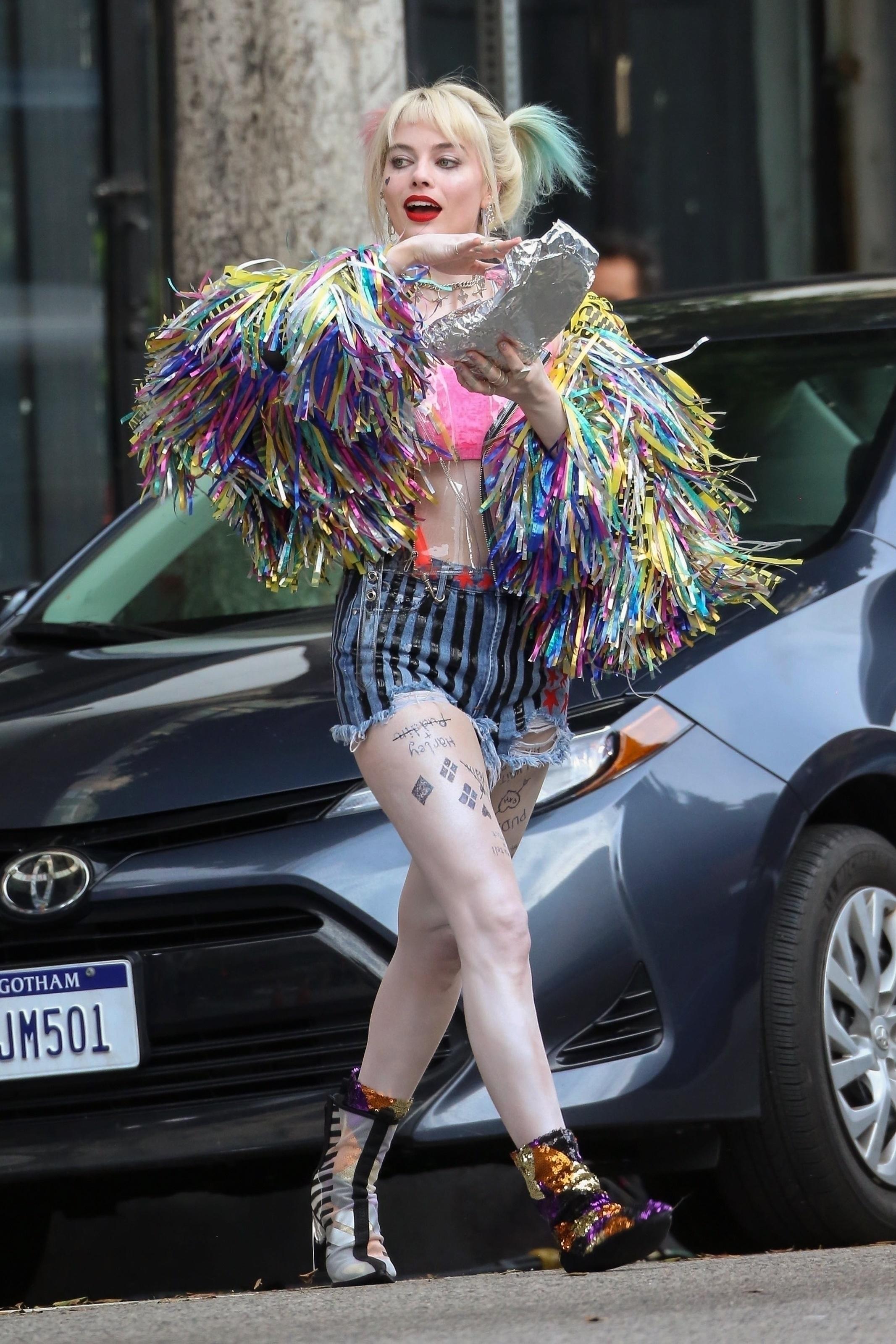 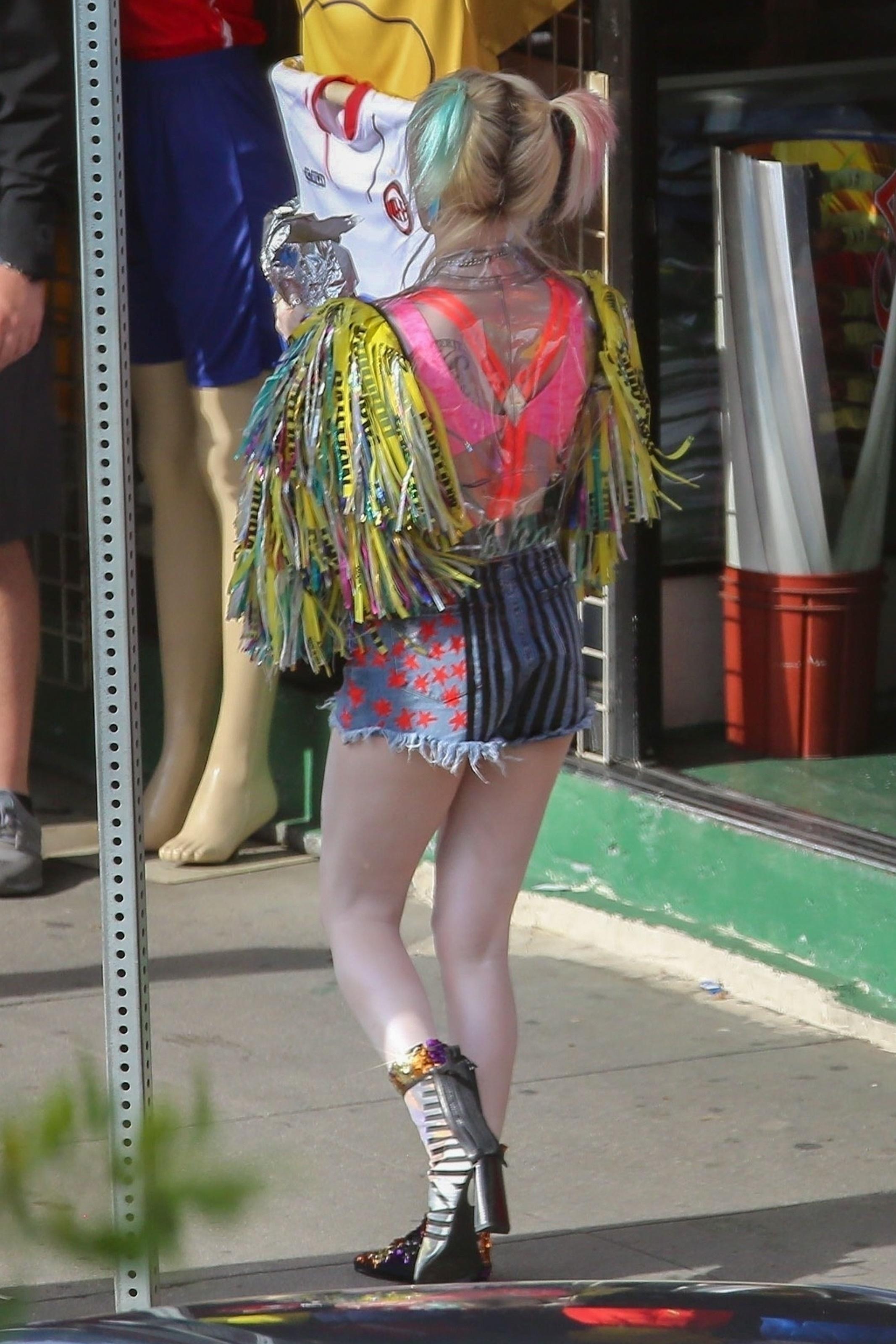 She's playing Manson Family murder victim Sharon Tate in the Quentin Tarantino film, which is due to come out in the summer.

It also stars Leonardo DiCaprio as a faded actor and Brad Pitt as his stunt double who are trying to make it in movies at the time of the 1969 murders.

Margot has been filming movies almost back to back since she her colossal rise to fame in 2014's Wolf of Wall Street. 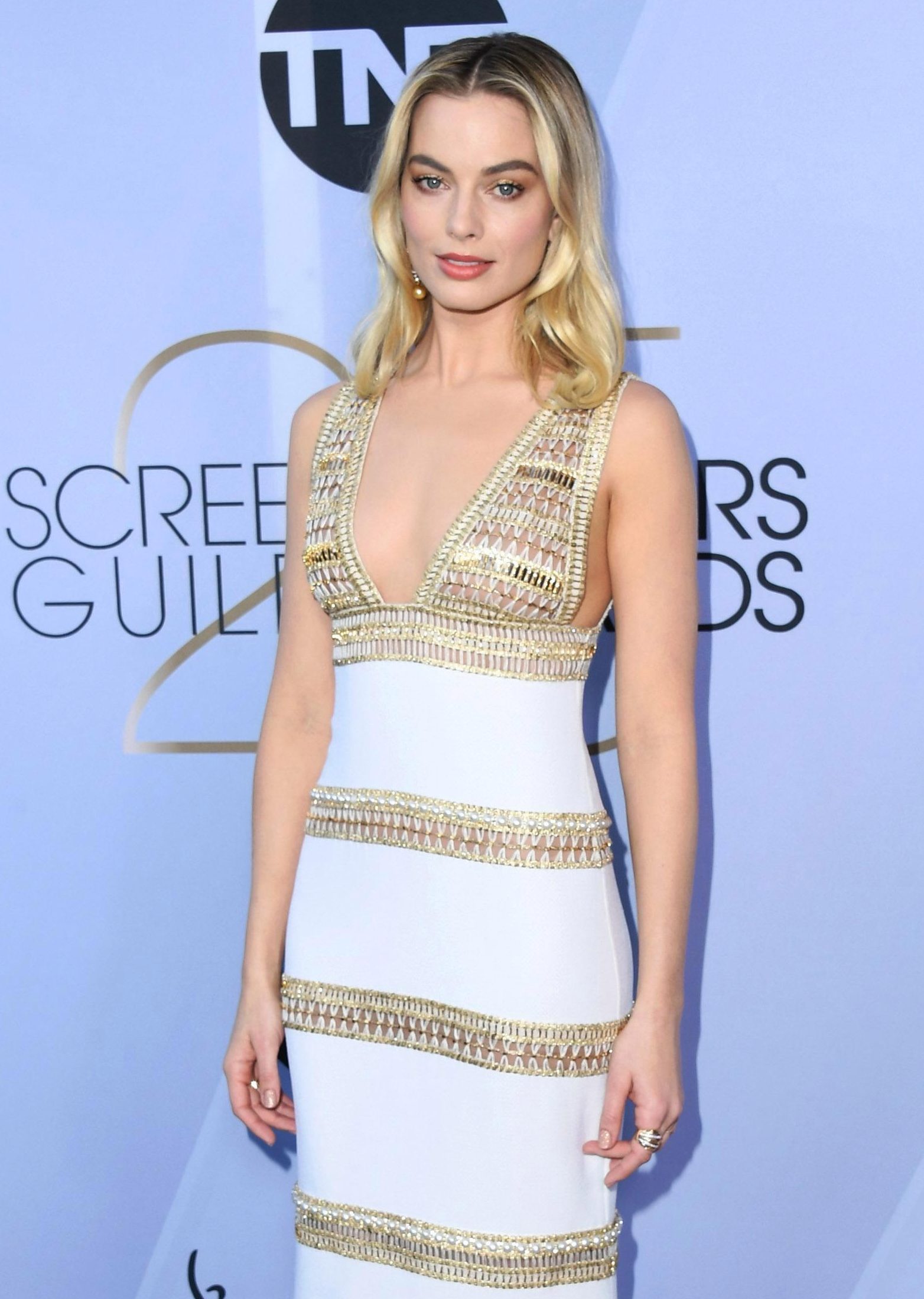 She was born in Dalby, Queensland, Australia and grew up in a farming family alongside her three siblings and single mum Sarie Kessler, a physiotherapist.

As the beautiful blonde attempted to pursue her studies at drama school, she worked three jobs to help support her family.

It wasn’t until she was 17 that she moved to Melbourne to chase her acting dreams and was eventually cast as Donna Freedman in Neighbours.

Last month it was revealed that Margot will play the lead role of Barbie in the live action movie.