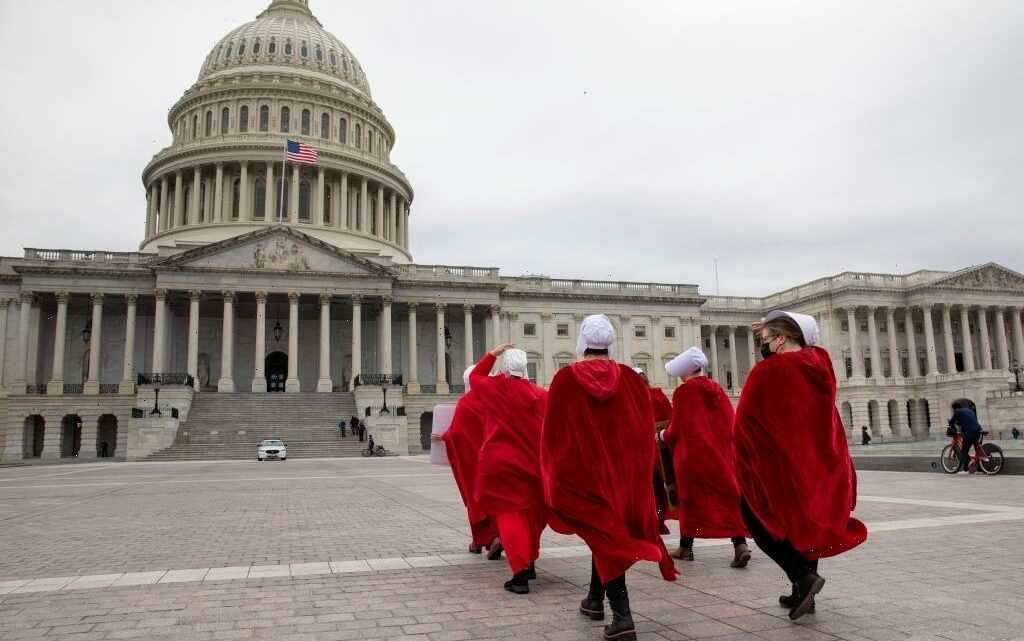 Author Margaret Atwood continues to battle against the oppression of women’s rights by the government on the heels of a leaked draft opinion revealing the Supreme Court is poised to overturn Roe vs. Wade. 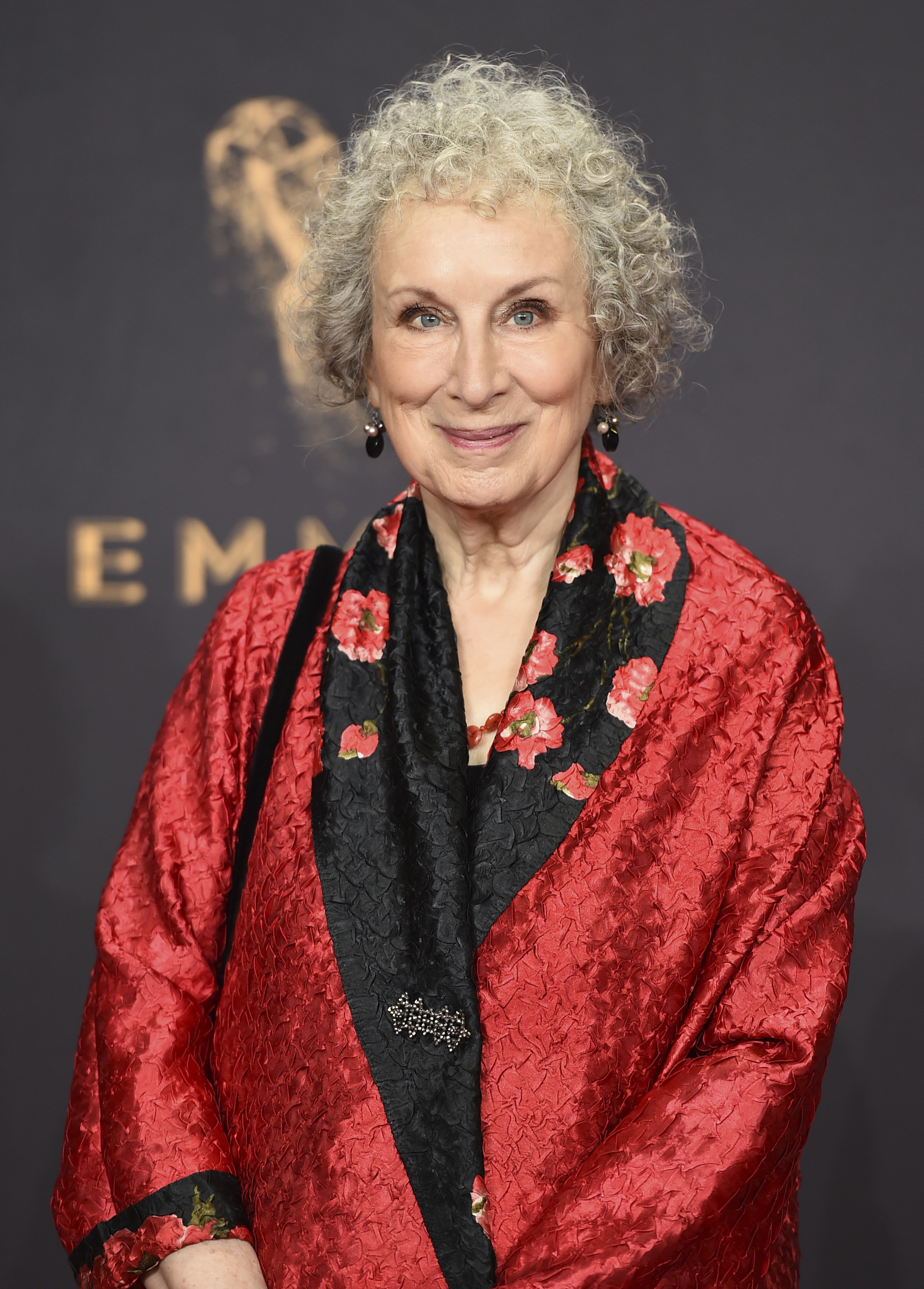 “Women who cannot make their own decisions about whether or not to have babies are enslaved because the state claims ownership of their bodies and the right to dictate the use to which their bodies must be put,” she wrote in her March book of essays Burning Questions excerpted by the Guardian.

“The only similar circumstance for men is conscription into an army. In both cases, there is risk to the individual’s life, but an army conscript is at least provided with food, clothing, and lodging. Even criminals in prisons have a right to those things,” she continued. “If the state is mandating enforced childbirth, why should it not pay for prenatal care, for the birth itself, for postnatal care, and – for babies who are not sold off to richer families – for the cost of bringing up the child?”

Atwood is most notably known for writing the dystopian novel The Handmaid’s Tale, a story about a free woman turned handmaid named Offred (played by Elisabeth Moss in the TV adaptation for Hulu) in the Republic of Gilead. Offred exists to serve her Commander and his infertile wife as a slave and incubator for the couples’ children who are conceived by rape. 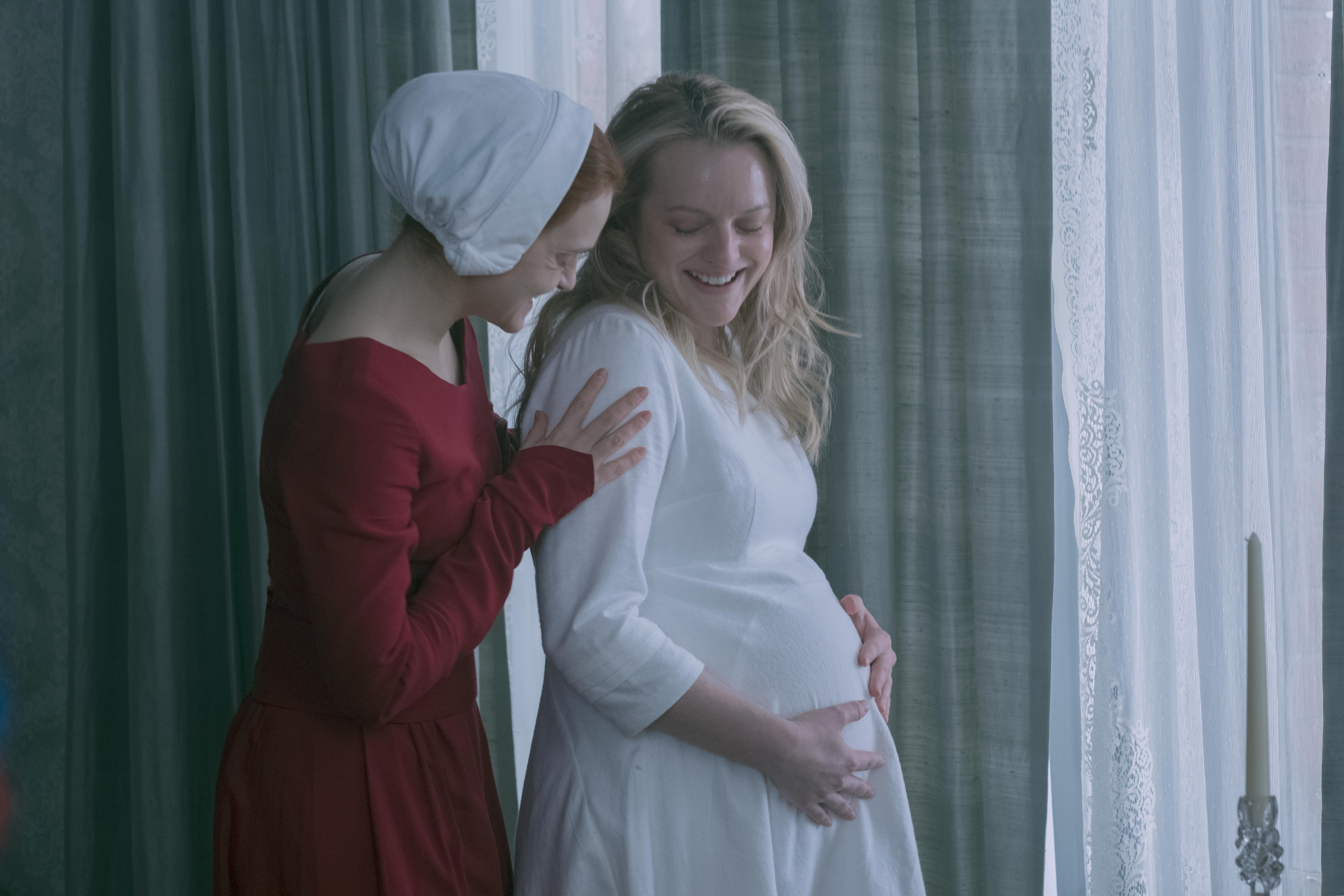 “If one chooses to have a baby, that is of course a different matter. The baby is a gift, given by life itself. But to be a gift a thing must be freely given and freely received. A gift can also be rejected. A gift that cannot be rejected is not a gift, but a symptom of tyranny,” Atwood added. “We say that women ‘give birth.’ And mothers who have chosen to be mothers do give birth, and feel it as a gift. But if they have not chosen, birth is not a gift they give; it is an extortion from them against their wills.”

Atwood’s fictional handmaids have inspired women across the globe to protest against the patriarchy while wearing the character’s modesty costumes which feature blood-red cloaks and white bonnets.

Handmaids were most recently seen protesting outside the Supreme Court in Washington, D.C. (above).

“No one is forcing women to have abortions. No one either should force them to undergo childbirth. Enforce childbirth if you wish but at least call that enforcing by what it is. It is slavery: the claim to own and control another’s body, and to profit by that claim,” Atwood concluded.