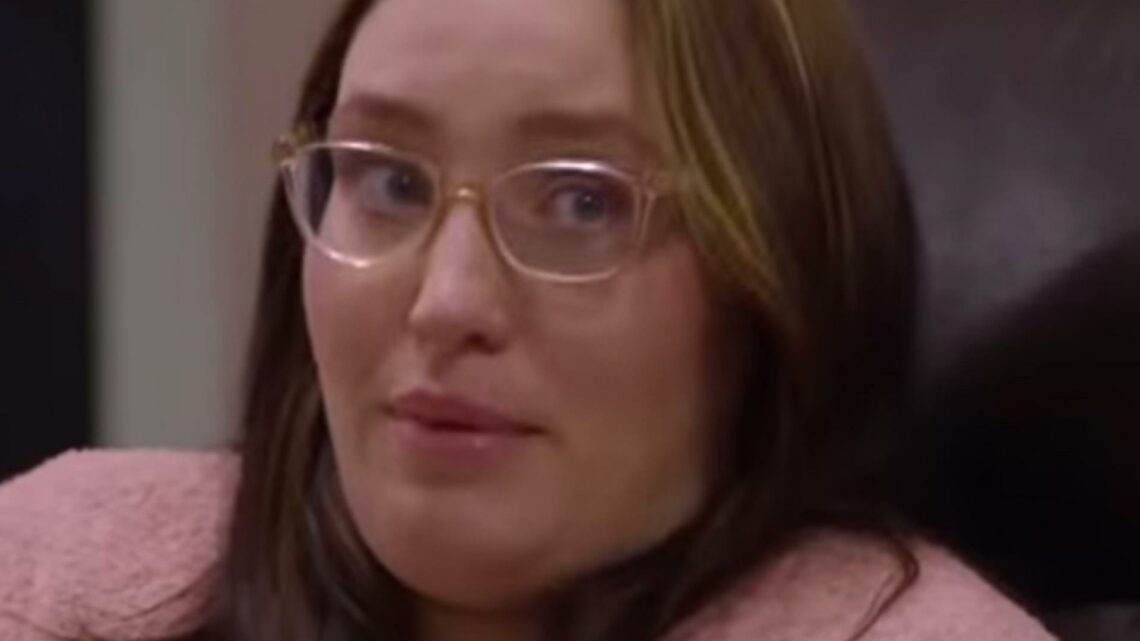 Mama June's daughter Pumpkin, 22, breaks down in tears in heartbreaking therapy session after mom parties with pals | The Sun

JUNE "Mama June" Shannon's daughter Lauryn "Pumpkin" Efird has reached her breaking point as she cried during a therapy session in next week's episode of Mama June: Road to Redemption.

Things appear to be too much to handle for the 22-year-old in the emotional scene. 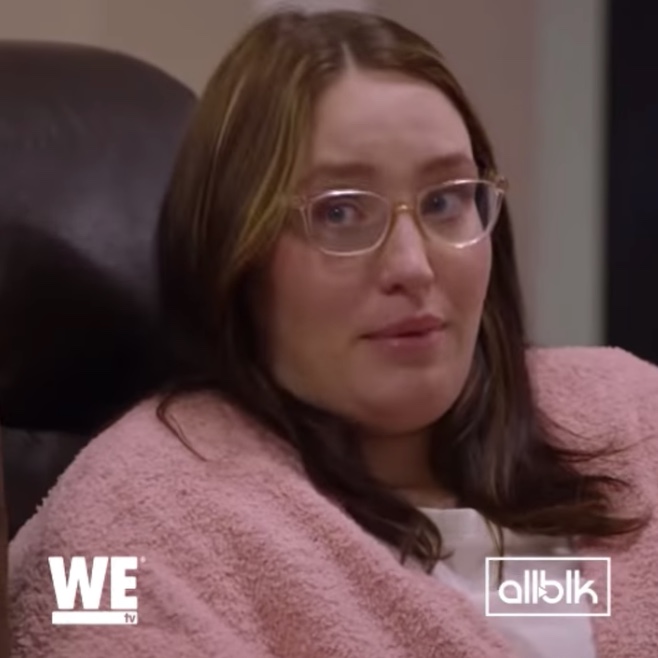 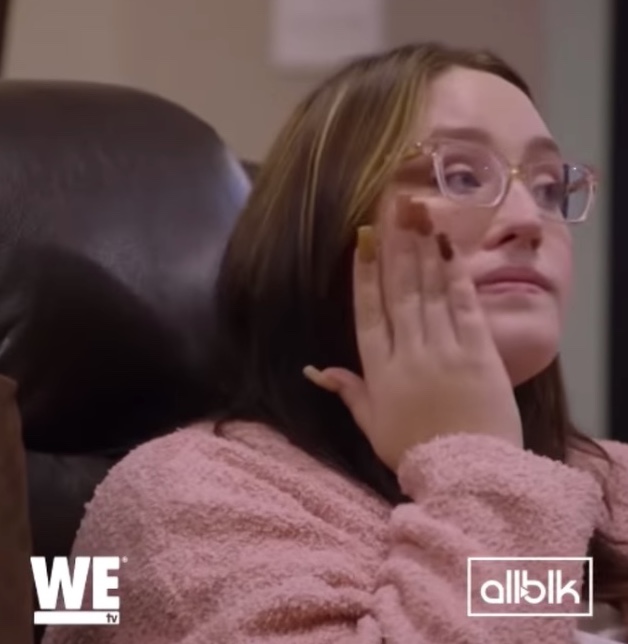 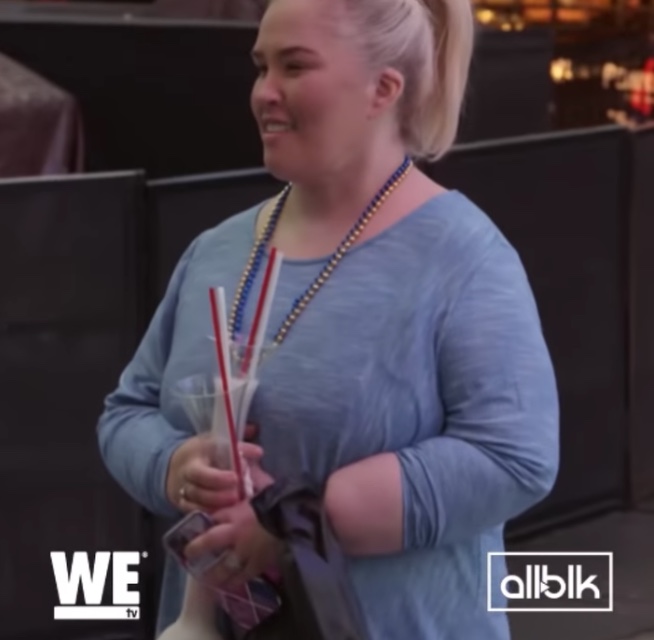 Pumpkin shared the teaser on Instagram, showing the TV star breaking down in tears alongside her husband, Josh while sitting down with their therapist.

In the clip, the reality star admits: "I'm happy, but I'm not happy," while choking back tears.

Her husband also teared up while revealing his struggles: "I'm just going through the motions.

"Saddened that with everything that has come with it, kept a strong face."

The couple appeared to be discussing the family's tumultuous relationship with June as Josh confessed that cutting off the troubled star was their only option.

He said to his wife: "You're going to have to let your mama go, boo."

The clip then showed the family embracing in a group hug, still upset by the conversation.

Elsewhere in the preview, June was partying with friends in Las Vegas as she held numerous empty drinks.

The family has been estranged from their mother due to her drug and alcohol abuse.

June's battle with drugs spiraled out of control and came to a head when she was arrested on drug possession charges in March of 2019 along with her boyfriend at the time, Geno Doak, 46.

In her drug addiction, June sold the family's Georgia home at a loss for fast cash in October 2019.

However, she has not made amends with her children as Pumpkin was recently awarded sole custody of her teenage sister in April.

According to Georgia court documents first obtained by The Sun, a judge awarded sole custody of Alana to her sister Pumpkin, 22, away from their mother June.

In the final order issued in April 2022, the judge wrote that Pumpkin "has had guardianship of the minor child since April 29, 2019.

"It is in the best interest of the child that the plaintiff is awarded sole custody."

Pumpkin now has the right to make the day-to-day care decisions for Alana, and she has the sole decision-making authority for major decisions.

Additionally, the mother of four will have the discretion to allow "visitation between the defendant [June] and the minor [Alana]."

June, was also ordered to pay child support payments to Pumpkin of $800.

In the ruling, the judge noted that both parties had agreed to the arrangement outlined in the document.

Pumpkin certainly has her hands full as she gave birth to twins earlier this month, as The Sun first reported.

Josh and Pumpkin are also parents to a daughter Ella, four, and a son Bentley, ten months.

Meanwhile, June tied the knot with her new boyfriend Justin Stroud in a secret courthouse ceremony in March, as The Sun exclusively reported earlier this month.

A clerk confirmed to The Sun that the Mama June: Road to Redemption star, 42, and her new man, 34, quietly tied the knot at a Georgia courthouse on March 23.

June and Justin had been dating for just six months before they said "I do." 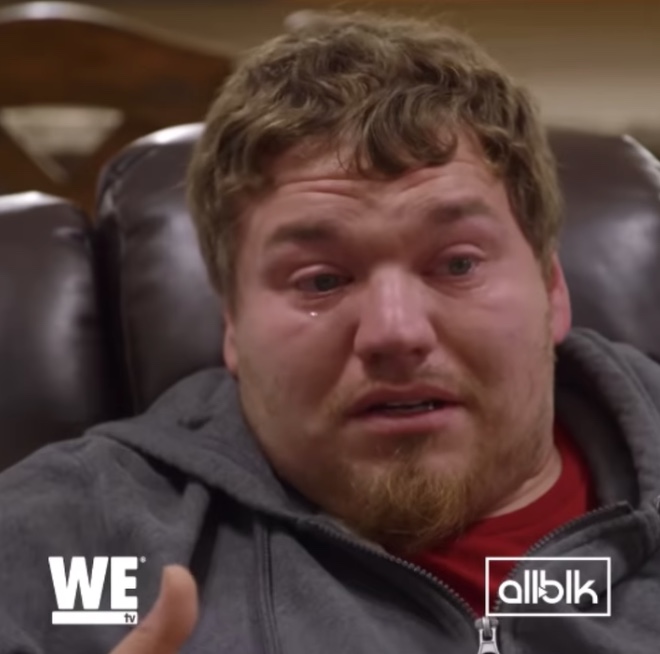 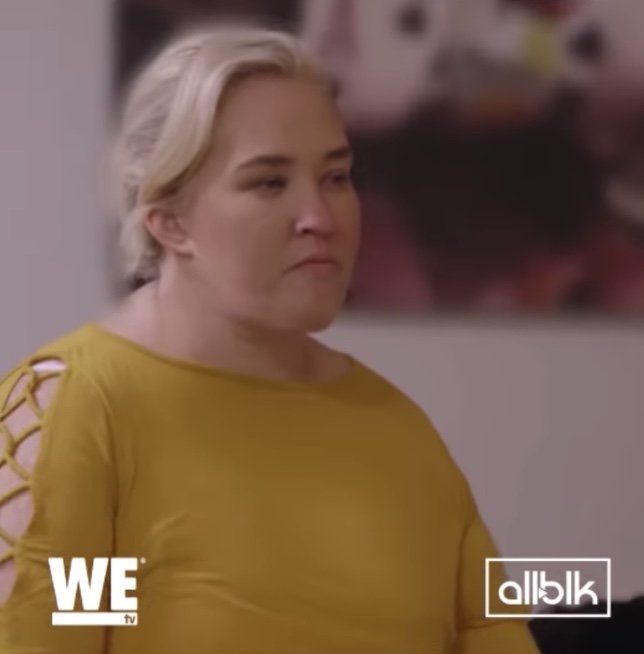 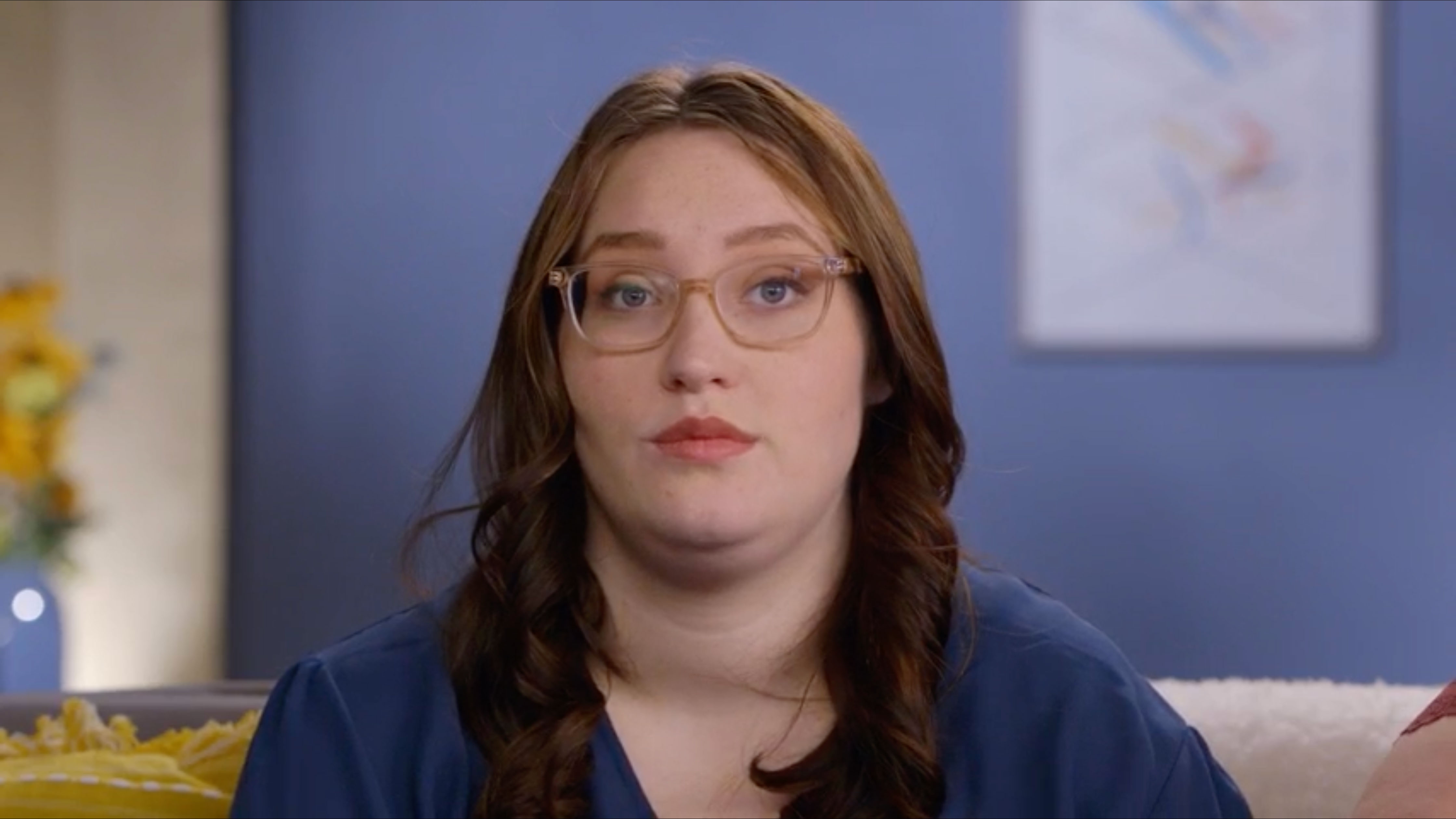