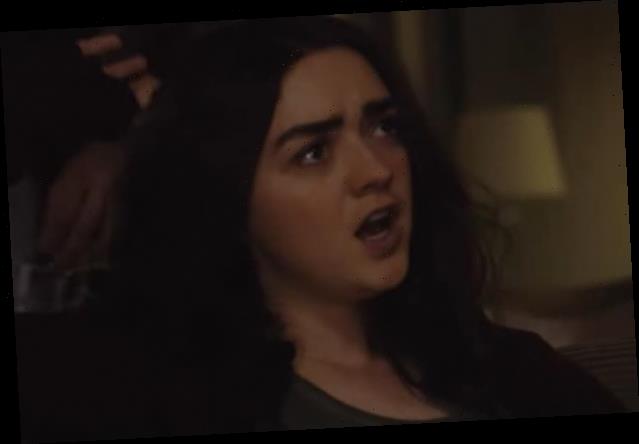 Series will debut in the US in November

The series, which you can watch a trailer for above, will debut on the streaming service Nov. 5. It currently airs on U.K. broadcaster, Sky.

Here is the logline for the series:

“Two Weeks to Live” tells a comic tale of love and revenge born from a seemingly harmless prank that goes terribly wrong. Kim Noakes, an early 20-something oddball who, since the murder of her father, has been sequestered away in the wilderness with her doomsday-prepping mother for most of her life. Feeling compelled to go on a belated coming-of-age adventure, Kim sets out to find her dad’s killer and along the way ropes mismatched brothers Jay and Nicky into her scheme.