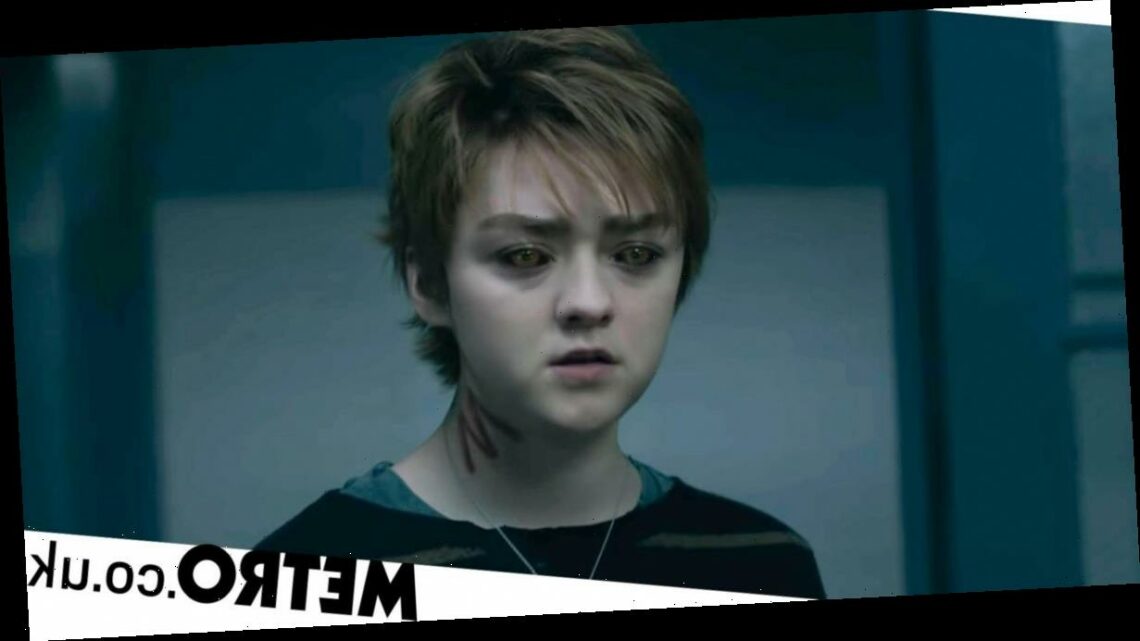 Maisie Williams has responded to a scathing review of her new movie New Mutants in the best way.

The Game Of Thrones actress, who’s set to star in the X-Men spin-off, was clearly unbothered upon reading a review that dubbed the flick ‘the worst X-Men movie ever’.

Responding to the brutal Forbes review, Maisie joked: ‘Sounds like a must see! Get your tickets now.’

The movie, directed by Josh Boone, is set to follow a group of mutants held against their will as they’re declared dangerous without full control of their superpowers.

The inmates then face terrifying visions as they struggle to get to grips with their unexpected powers.

The Marvel movie was set to be released in April this year, but has faced a string of delays due to the coronavirus pandemic, with the new release date of Sepember 4.

Despite the delay, Maisie opened up about her time on set, teasing that she’s ‘really, really, really happy’ with the finished product.

Chatting to metro.us, the Game Of Thrones actress explained: ‘It was kind of crazy, It was such a huge set and huge budget. Of course Game Of Thrones is the same, but we spend all of our money on the show rather than the set, if you know what I mean.

‘So there was all this crazy kind of catering, and amazing food, and you have your own little chair with your name on it. And it really felt like I was part of the movies.

‘It was really exciting, and I am really, really happy with the film. I just can’t wait for everyone to see it.’

New Mutants is set for release on September 4 2020.