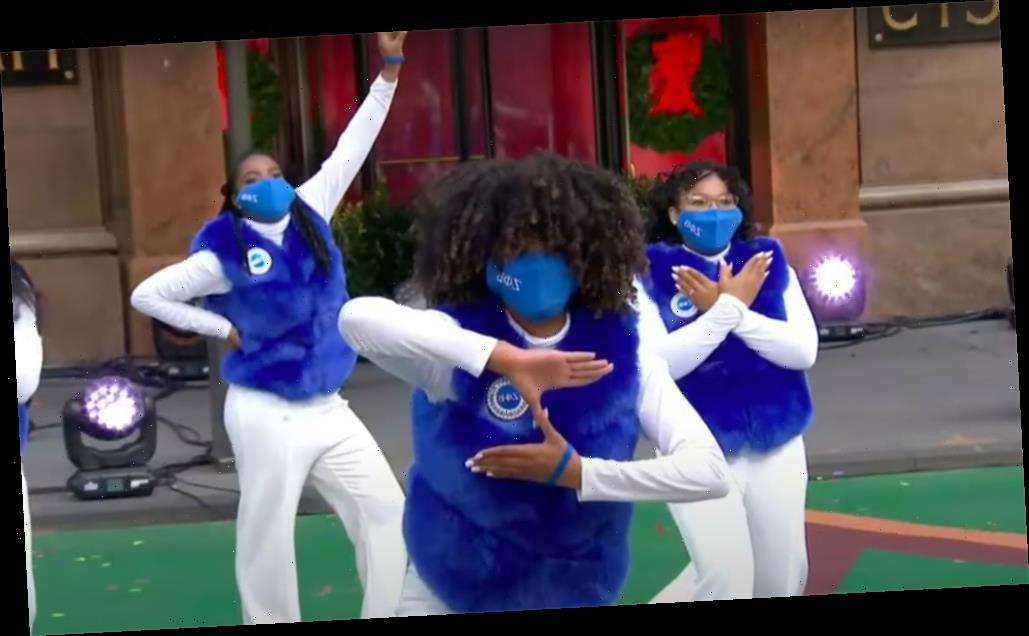 What exactly is a “diverse dance group”? According to a tweet from the official Macy’s Twitter account, it’s a step team from Zeta Phi Beta, a Black sorority which celebrates its 100th anniversary this year.

The ladies of Zeta Phi Beta performed a step routine at this year’s socially-distanced and COVID-aware Macy’s Thanksgiving Day Parade. The Macy’s Twitter account posted a video from the routine with the caption, “What’s that sound, you ask? Why it’s the diverse dance group, Zeta Phi Beta Steppers! Performing a special routine they put together to help us celebrate this unprecedented year #MacysParade.”

The tweet has been deleted but The Jasmine Brand managed to screenshot it before it disappeared. Even so, Macy’s was criticized for not being aware of the sorority celebrating its centennial year. More than that, it diminished the fact they were the first of the Divine 9 to be featured at the parade.

Macy’s has since replaced the tweet saying, “Look who just STEPPED things up. We loved having
@ZPHIBHQ — an international, historically Black Sorority —with us at the #MacysParade for their centennial.”

Despite all of the backlash, Zeta Phi Beta celebrated this moment. “Congratulations again to our Centennial Steppers who performed in the Macy’s Day Thanksgiving Parade this year! You all were #Finer and represented Zeta Phi Beta Sorority, Incorporated well!” tweeted the official Zeta Phi Beta Twitter account.

David and Victoria Beckham in NEW war with Cotswolds neighbours