Home » TV & Movies » MacGyver Season 5 release date and cast latest: When is it coming out? 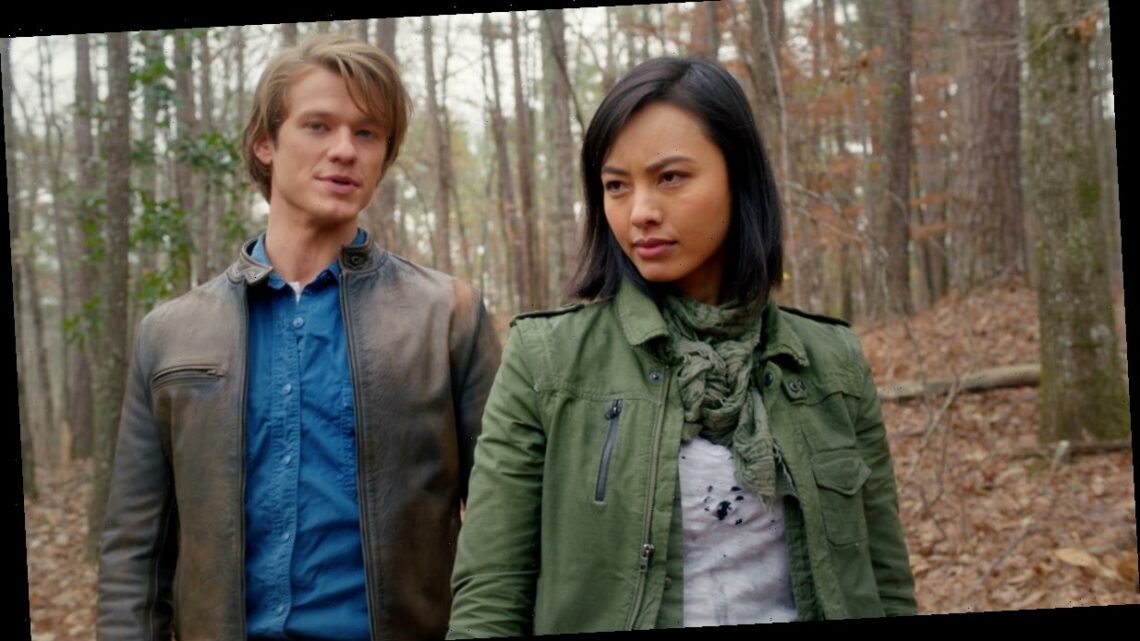 MacGyver Season 5 release date and cast latest: When is it coming out?

In 2016, CBS made an interesting decision when it rebooted the ’80s Richard Dean Anderson classic MacGyver for a new generation.

In this reboot, MacGyver is an undercover government agent that chooses to use his ingenious engineering rather than lethal force to solve problems.

The show stars Lucas Till (Havok from the X-Men movies), and he has carried the show to four great seasons so far.

Here is everything we know so far about MacGyver Season 5.

This article provides everything that is known about MacGyver Season 5 and all related news. As such, this article will be updated over time with news, rumors, and analysis. Meanwhile, let’s dig down into what is known so far.

Is there going to be a Season 5 of MacGyver?

In May, CBS renewed 18 television shows at the same time. This included MacGyver.

“Thanks to these exceptional shows, we’re going to win the current season by 1 million viewers,” said Kelly Kahl, President of CBS Entertainment. “Next year, we’ll have these strong returning series as our foundation…and Super Bowl LV too. It’s a well-balanced lineup across Entertainment, News, and Sports that will put us in an incredibly stable position for 2020-2021.”

Release date latest: When does MacGyver Season 5 come out?

CBS announced MacGyver would return this fall for Season 5.

The official return date has yet to be named, but it is on the schedule for Friday nights.

“I think the main thing is incredible stability,” Kahl said of CBS’ 2020-21 schedule. “Our Monday night, our Tuesday night, Wednesday night, Friday night, Sunday night, are only down single digits (in total viewers this season), which in this environment is pretty good.”

Here is the problem. As of September, MacGyver has not started filming Season 5 yet. However, there are shows from Season 4 in the can, so they can take their time to get back to work.

The idea right now is the series might not premiere until 2021.

There is another problem. Peter Lenkov, the showrunner of MacGyver and Magnum P.I., was fired after an internal investigation by CBS that he created a toxic work environment. This termination came in July, which was in between Season 4 and Season 5.

Monica Macer (Gentefied) replaced him for Season 5 of MacGyver.

Most of the MacGyver cast should return.

Lucas Till will return as the lead character Angus MacGyver aka Mac.

Tobin Bell is also around as the big bad and leader of Codex, Leland.

There should also still be the crossover episodes with Hawaii Five-0 and Magnum P.I., as all three shows exist in the same universe.

The show is also connected to the NCIS family of shows, so there is always a chance for someone from any of those shows to appear in MacGyver’s fifth season.

Season 4 of MacGyver was shut down early, and the season didn’t have a chance to end properly. It was a sudden shutdown with no warning.

“Today, we just found out that MacGyver is shut down for the season, so that is it for Season 4, which kind of bums us it because it was too early,” said Levy Tran, who plays Desi.

“It was really abrupt. I said goodbye to a couple of people, but I was in a rush to get home, and that was my mission all day to watch the episode,” Till said.

It is unclear how many episodes were missed out on. The first three seasons had 21, 23, and 22 episodes. The fourth season ended after just 13 episodes, so there was a lot left to go for the season.

Because Season 4 of MacGyver ended early, the entire story with Codex’s threat will play on. Fans saw the death of Codex leader Gwendolyn (Jeri Ryan), but the twist was that she was not the top leader of Codex as viewers assumed.

Codex’s leader is actually Leland (Tobin Bell, who most people know as Jigsaw from Saw). This is a very ancient group, as Codex was reportedly around even back in the time of the Black Plague.

MacGyver and the Phoenix Foundation was able to stop Leland and Codex from causing a global apocalypse, but the threat is still there for the future.

CBS has yet to announce when MacGyver Season 5 will premiere.