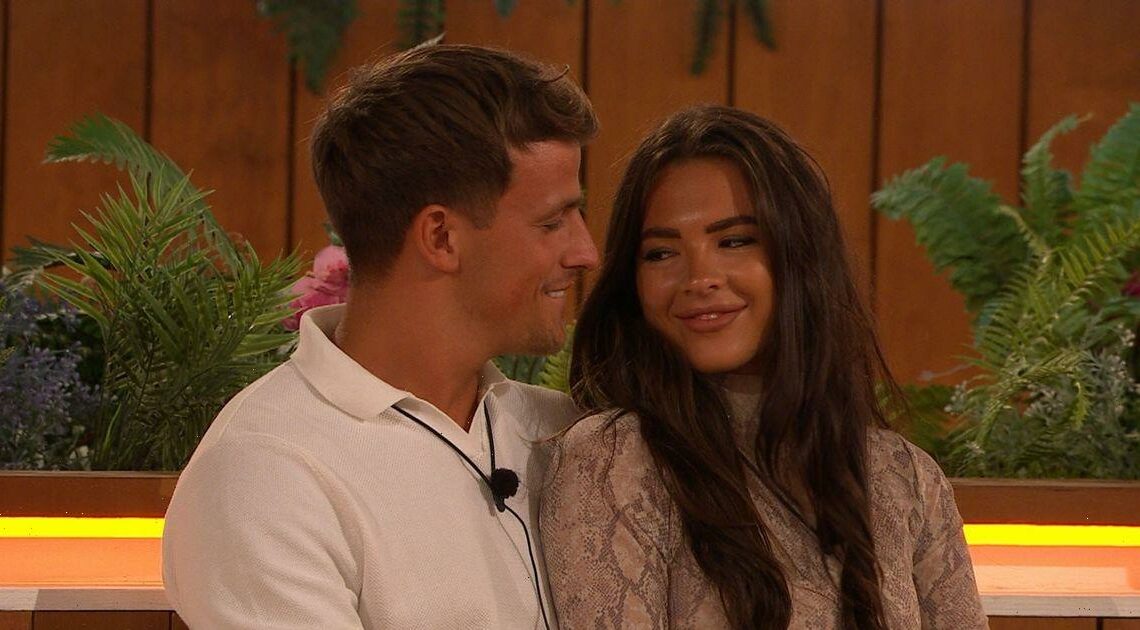 Luca Bish is already trying to make a good impression on Gemma Owen's mum Louise in preparation for when they return to normal life outside of the Majorcan villa.

The 23 year old fishmonger has been going from strength to strength with the international dressage rider as the pair even dropped the L-bomb to each other recently.

But it appears Luca isn't just putting in the work from inside the villa as his social team have already started following 19 year old Gemma's mum Louise on Instagram and have even been complimenting her on the social media platform.

Louise recently shared a stunning snap with her daughter as they both posed in swimsuits in the sun. She captioned this: "Missing my girl so much," followed by a white heart emoji.

"Luca knows to stand any chance with Gemma he will need to win over his mum – so his team are trying to give him a bit of a head start via social media," a source told the MailOnline.

They continued: "So far Louise has liked what she's seen about Luca. But she will wait to meet him before making her mind up."

Despite how great things are going between the pair, it appears they may be in for rocky patch as Friday evening's episode saw Luca grow upset over a clip regarding Gemma and Billy Brown.

The first part of the clip, title 'She's Just Not That Into You' showed a conversation where Dami Hope suggested Luca likes her more than she likes him.

"I don't think you're that far wrong with that you know!" Gemma had responded.

The second part of clip showed a conversation between herself and Billy in the kitchen, where she suggested they shouldn't chat for too long or they might raise suspicions. She then argued: "Friends can't hug!"

Fuming over the scenes, Luca, who is set to face Gemma's no-nonsense mum in the Meet The Parents episode, said: "If you wanna flirt then I'll flirt, get me a bombshell in here now."

Billy tried to deny it, but Luca immediately hit back: "I don't care, you can crack on, it's Love Island but it was flirting and I was made out to be a f***ing idiot for it!"

Speaking to Andrew Le Page, Luca then whispered: "Billy started saying, 'Oh mate there's nothing here'. Mate, you were trying to crack on, shut the f**k up!

"I can't stand f***ing liars. I got made out to be overprotective or whatever, mate I saw you crack on."