WES Nelson has been dating the daughter of millionaire tobacco tycoon 'Candyman' Travers Beynon in secret for seven months.

The 23-year-old is so smitten with stunning Lucciana he wrote his debut solo track Say Nothing about how they met. 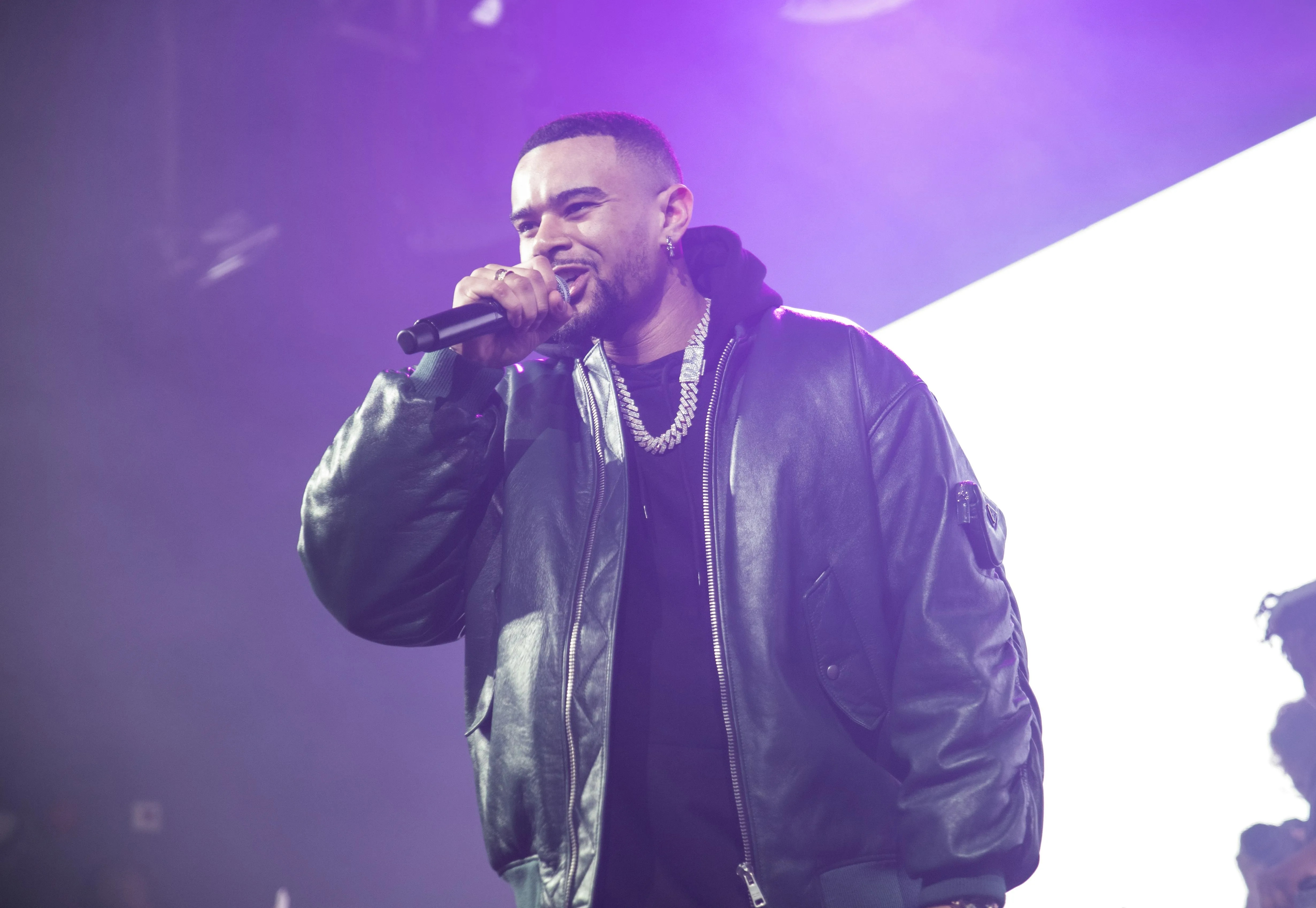 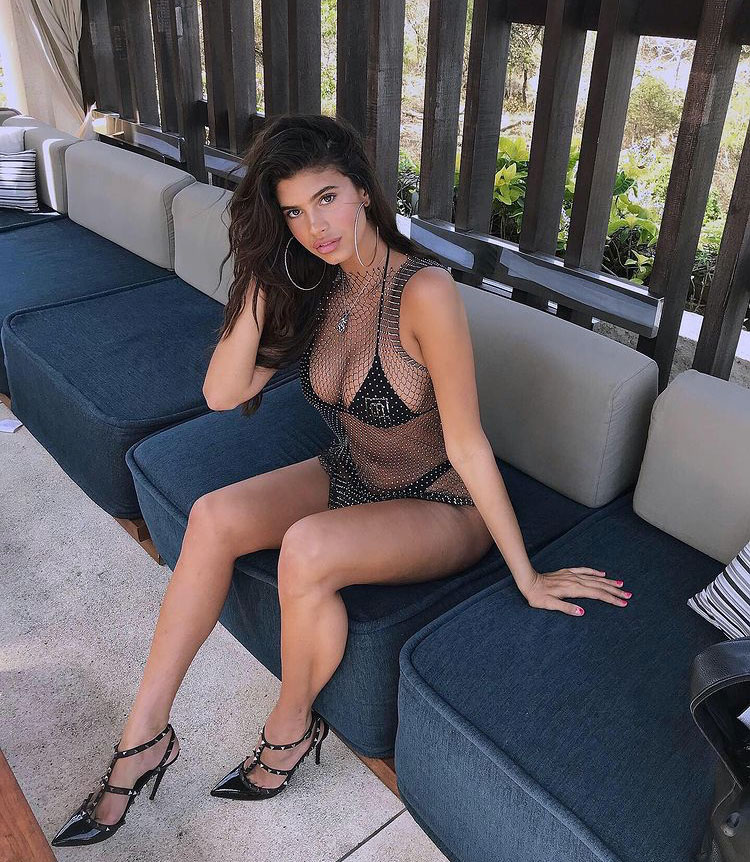 The Australian swimwear model, 20, who lives in London, was first linked to the former Love Island star in May of this year and they have been dating ever since.

A source said: “Wes and Lucciana hit it off straight away. They both have super busy schedules but have made it work.

“Lucciana loves the fact Say Nothing is about her and she’s blown away by how successful he’s been with his music so far – and the hard work he puts in.

“Wes can’t believe his luck that he’s bagged someone like Lucciana – she’s incredibly attractive and really fun to be around.

“She super close to her dad Travers and luckily he’s a big fan of Wes’s. They are planning a trip Down Under together soon to see him.”

On the track, Wes sings: “Baby dressed to the nines. She a ten, no, really, really. She wanna slide to the ends. Come see me, see me.”

He has been teasing fans about their romance over the last few days, but has obscured her face.

Lucciana, who is currently working in Egypt, also shared a clip of herself with Wes, and wrote: “Can’t wait to see you Papi.”

Lucciana’s dad is a self-styled playboy nicknamed Candyman, who has a huge fans base thanks to his wild parties at the Candyshop mansion.

Travers is the heir and managing director to the FreeChoice tobacco empire.

Her mum, who is no longer with Travers, is Ninibeth Beatriz Jiminez Leal, a former Miss World and Miss Venezuela.

Wes found fame on Love Island, where he dated Megan Barton Hanson, but he is now one of the country’s most promising artists.

He had three consecutive Top 40 hits with See Nobody, Nice To Meet You ft Yxng Bane and Drive with Clean Bandit and Topic.

He’s incredibly racked up nearly 1 million single sales and over 250 million streams in just over a year.

Speaking about his success so far, Wes said: “I know it’s not going to happen overnight, but consistency is key.

“Music is the only thing that's really resonated, this is the one thing I really want to do. This is not a passion project or a whim or a gimmick. I’m in this for the long haul.” 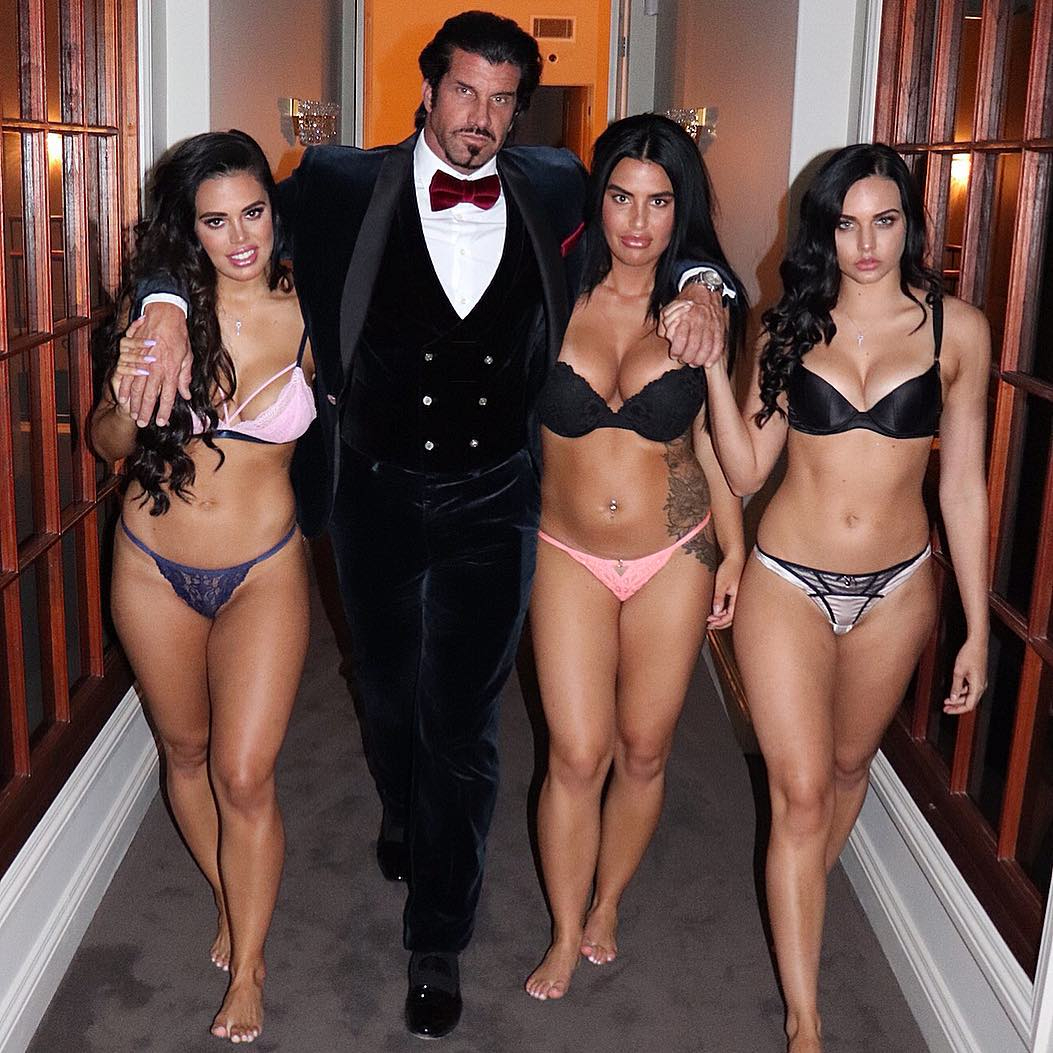 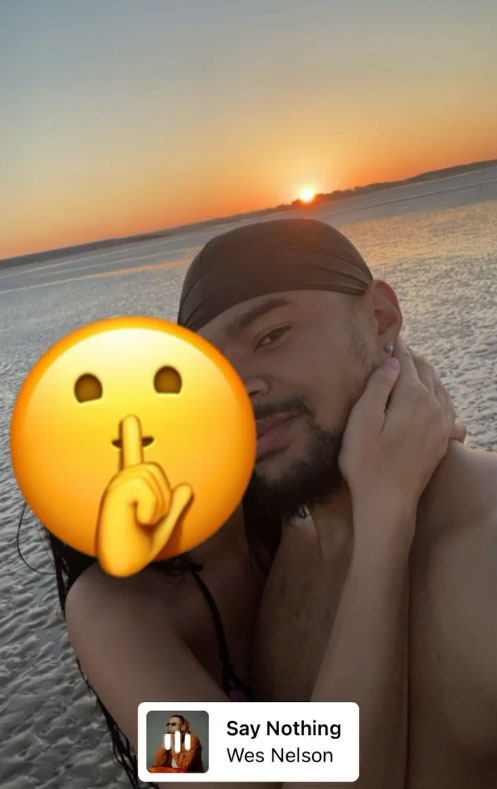 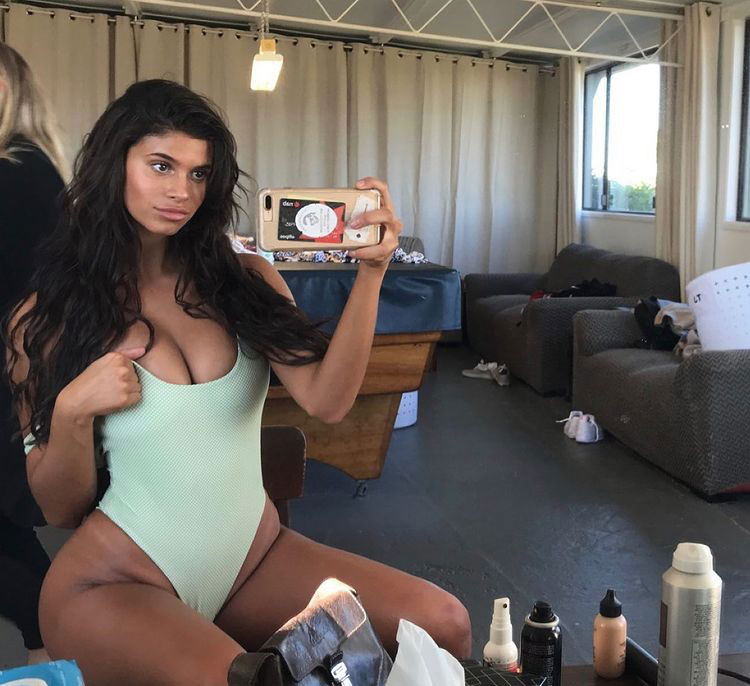 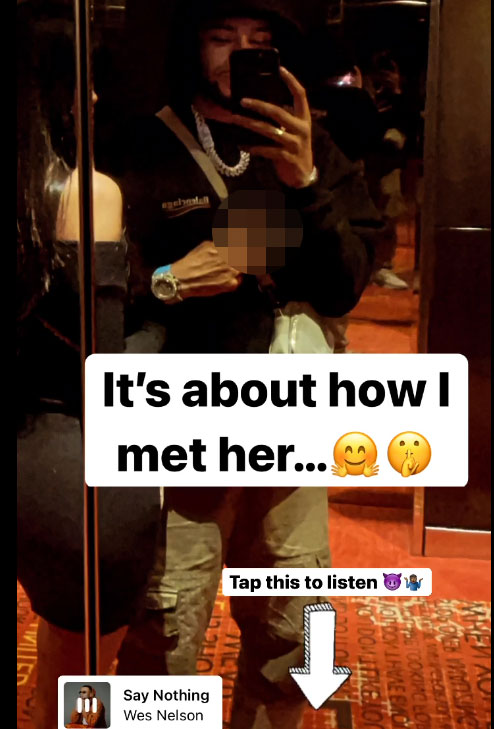 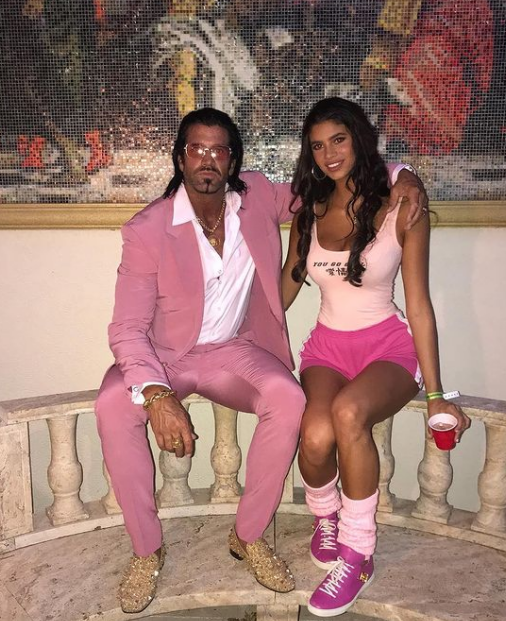