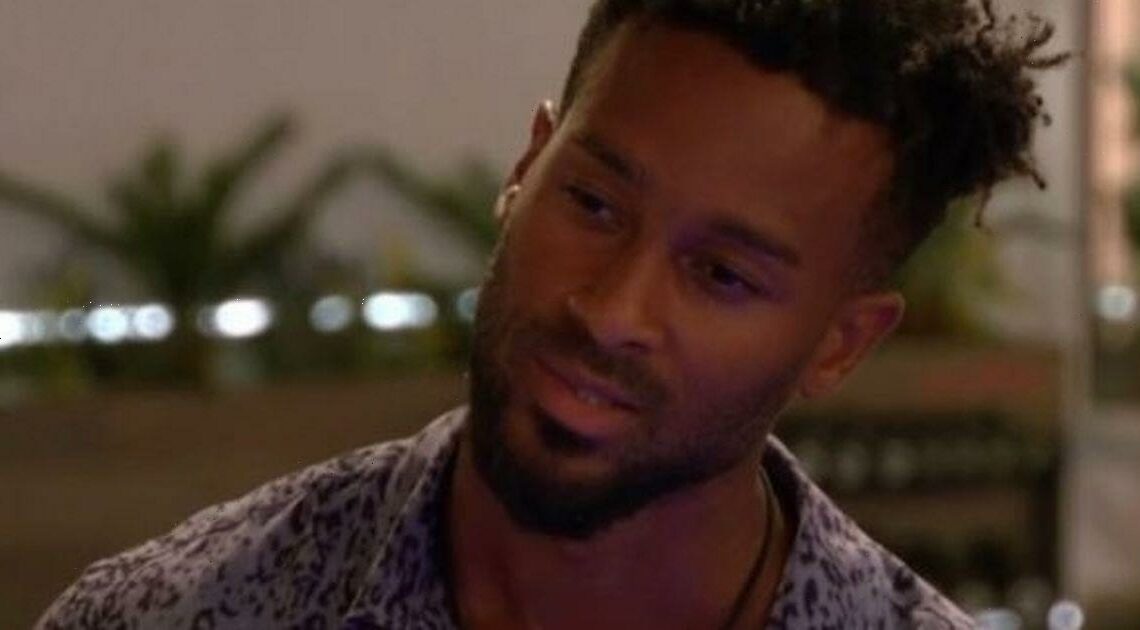 Teddy Soares’ family and friends appeared to hit back at Faye Winter following her comments during their explosive row on Love Island.

An argument began between the pair of them after Faye saw a clip of Teddy saying he was sexually attracted to Clarisse Juliette in Casa Amor.

Faye, who has not been shy in the past about sharing her dislike for Teddy's footwear choices, shouted across the garden: "He's a nice guy, Uncle Ted! Get your f***ing sandals on and f*** off!”

They shared a photo of all the boys in the villa laughing while sat on the steps, with Teddy wearing his famous sandals.

Captioning the handsome photo, they wrote: "You couldn't walk a mile in my sandals #uncleteddy #stylish."

Teddy’s army of followers raced to the comments to say they agreed.

"Not gonna lie I actually prefer the sandals, everyone has the same trainers it's boring," one person said.

Another added: "I think the sandals are pretty stylish, looks like Birkenstock!”

A third said: "Everybody will want the Teddy sandals."

Faye and Teddy’s explosive row led to the end of their relationship, with Faye telling him that she wanted to carry on her journey in the villa “on her own” during Sunday night’s episode.

The furious clash between the pair upset viewers at home, with many taking to Twitter to say they would be complaining to Ofcom about her behaviour.

Faye’s family and friends have since urged fans to remember Faye is “human” as they released a statement, following the mountain of Ofcom complaint threats.

"Faye is human, she may not always get things right," they said. "We ask that everyone please remember this before commenting or messaging.

"We make no apology for turning off comments, blocking and deleting to protect the mental wellbeing of ourselves and Faye when she comes out. We would encourage anyone struggling to do the same thing.

"We hope that we can all get back to enjoying the show together from now on.”

Get the latest updates from the Love Island villa by signing up for the Daily Star Showbiz newsletter .

Why Is Scott Peterson Being Called As A Witness Involving The Disappearance Of A 25-Year-Old?
World News