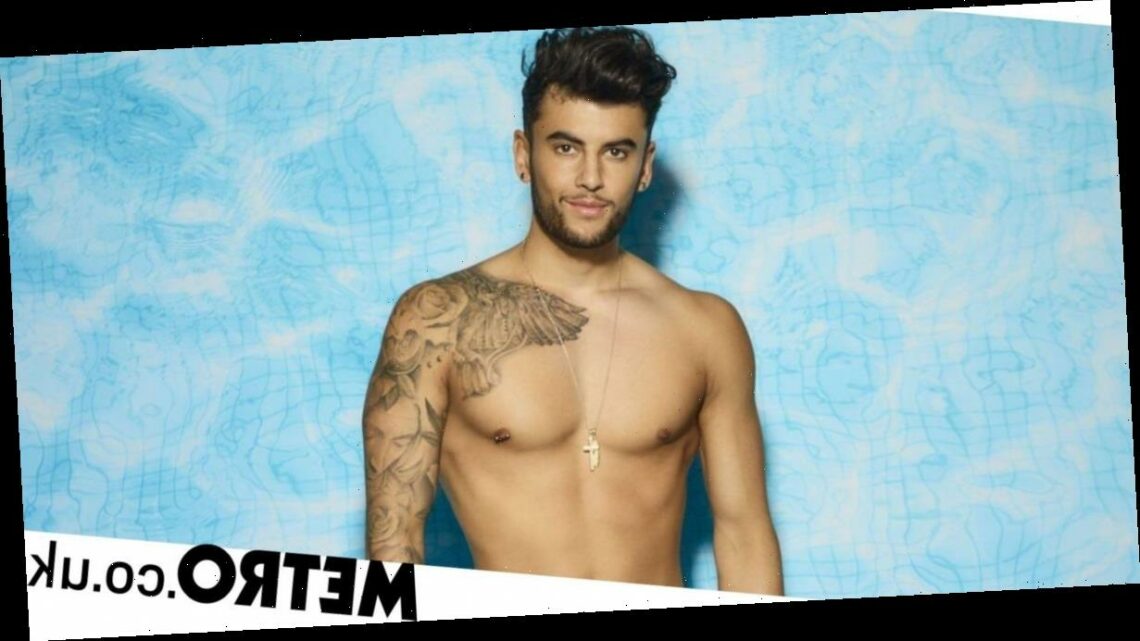 The 25-year-old was a fan favourite in the first week of the fourth series due to his love of Harry Potter and his one-liners, but seven days in, he left due to ‘personal reasons’, later stating that he has Asperger syndrome.

While the reality star does have Asperger’s, he has revealed that he went into a psychiatric hospital for two weeks after suffering from hallucinations and a loss of his grasp on reality.

In an Instagram video, Niall said: ‘I came out and talked about my Asperger’s and I was diagnosed at 10 years old, and that was basically the reason I left Love Island.

‘What I later found out is that I had something called stress-induced psychosis… I did not know what that was. Essentially what it is, you get so overwhelmed that you lose touch with reality.

‘You kind of hallucinate, you don’t know what’s going on, you’re not fully aware of your surroundings, you’re not safe, you need other people to look after you.’

‘I was at the hospital for two weeks but in my head I wasn’t fully aware of what was going on, I thought it was because of my Asperger’s.’

After leaving the villa, Niall did very few interviews, which he blames on his medication, which had slurred his speech, and said that going ‘cold turkey’ off his meds was ‘horrible’.

Sharing that he didn’t ‘know what reality was’, Niall said that it was harder to recover as he didn’t know what his new life as a Love Island star was.

He said: ‘’It was a really upside down time for me. I think it took quite a long time for me to recover fully from it because of the Love Island situation.

‘I was trying to get back to reality and my reality was different. I was really struggling.

‘I was able to mask that for a long time, I was going to events, I was meeting people. In my head, I was all over the place. I was really depressed, I was avoiding things. It took a long time to recover. Everyone thought I was having the best time but I had the crisis team round every morning, because they had to come and check up on me.’

Niall said that he was speaking out on his mental health journey and the real reason for his Love Island departure as he wanted people to be open about their own mental health, as well as checking in on their friends.

He wrote in the video’s caption: ‘I’ve learned a lot about myself over the past few months and with things hopefully slowly going back to normal. I think its important if im in a position to share my story and journey with mental health and if it could help someone else then its something I should do.

‘I’ve always wanted to be more open with people and talk more about mental health but its something ive not really been completely open about, as I guess for a period of time I felt embarrassed and shyed away from what happened to me. Through talking to people ive realised its better to speak out as there people experiencing similar situations and might not want to talk about it either because of similar reasons.

‘This video is in short my journey of what i went through from leaving Love Island to going to a psychiatric hospital and my early diagnosis, everything which in the end made me a stronger person. I’d hope what people get from watching this short video is that people can be very good at masking what they might be going through and just checking up on people can really help [sic].’

The former student and construction worker from Coventry was praised by his followers for being so open about his journey.

Niall since returned to television in 2019, appearing as Georgia Steel’s ex on the US series Ex On The Beach: Peak Of Love.