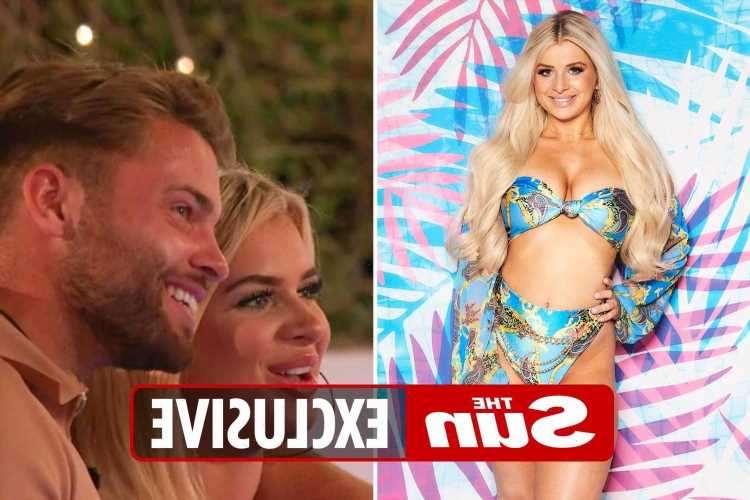 LOVE Island's Liberty has refused to rule out claims ex boyfriend Jake was "playing a game" in the villa after he was slammed by furious fans.

The 21-year-old former Nandos waitress has admitted that she doesn't know if he had a "game plan" when he coupled up with her. 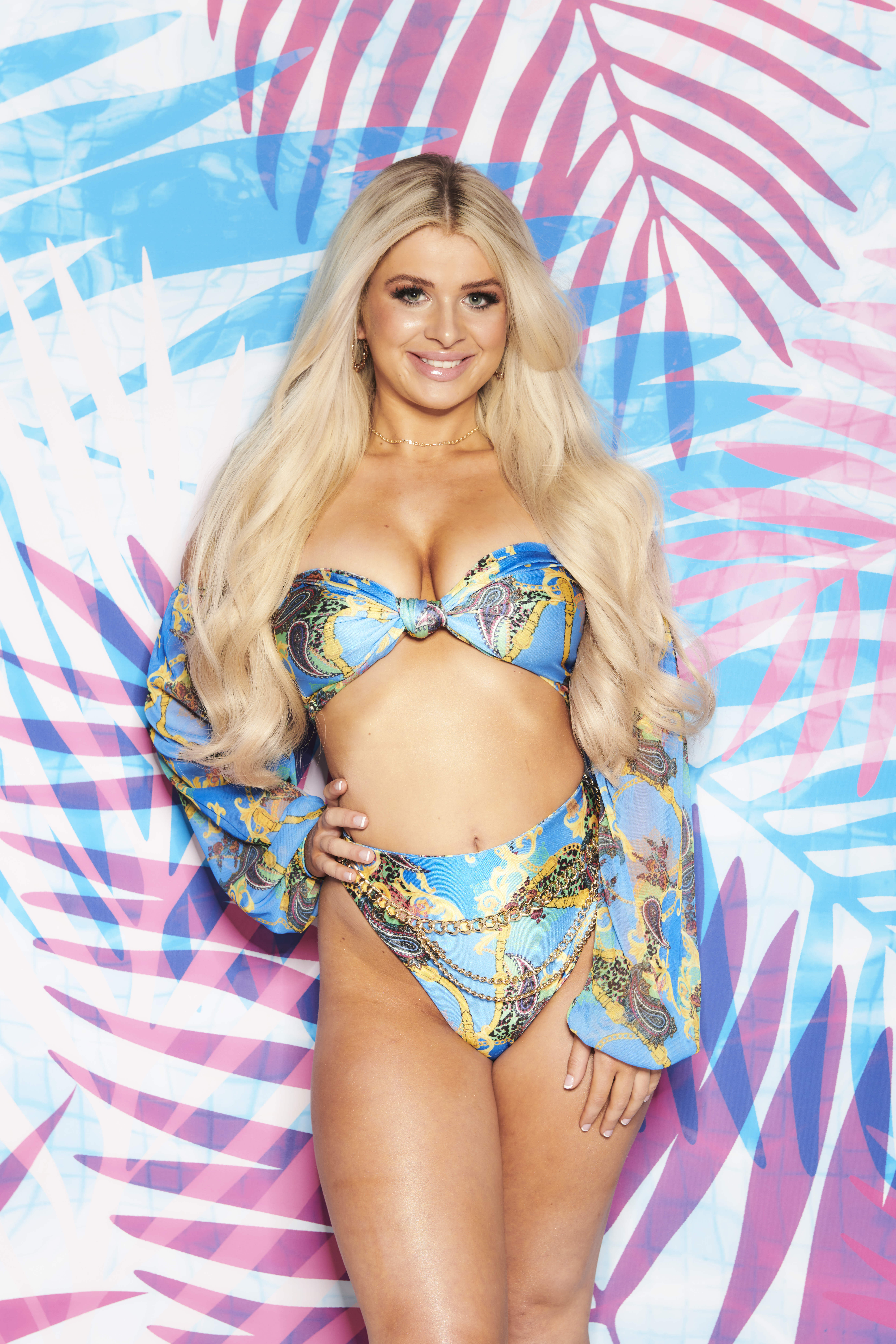 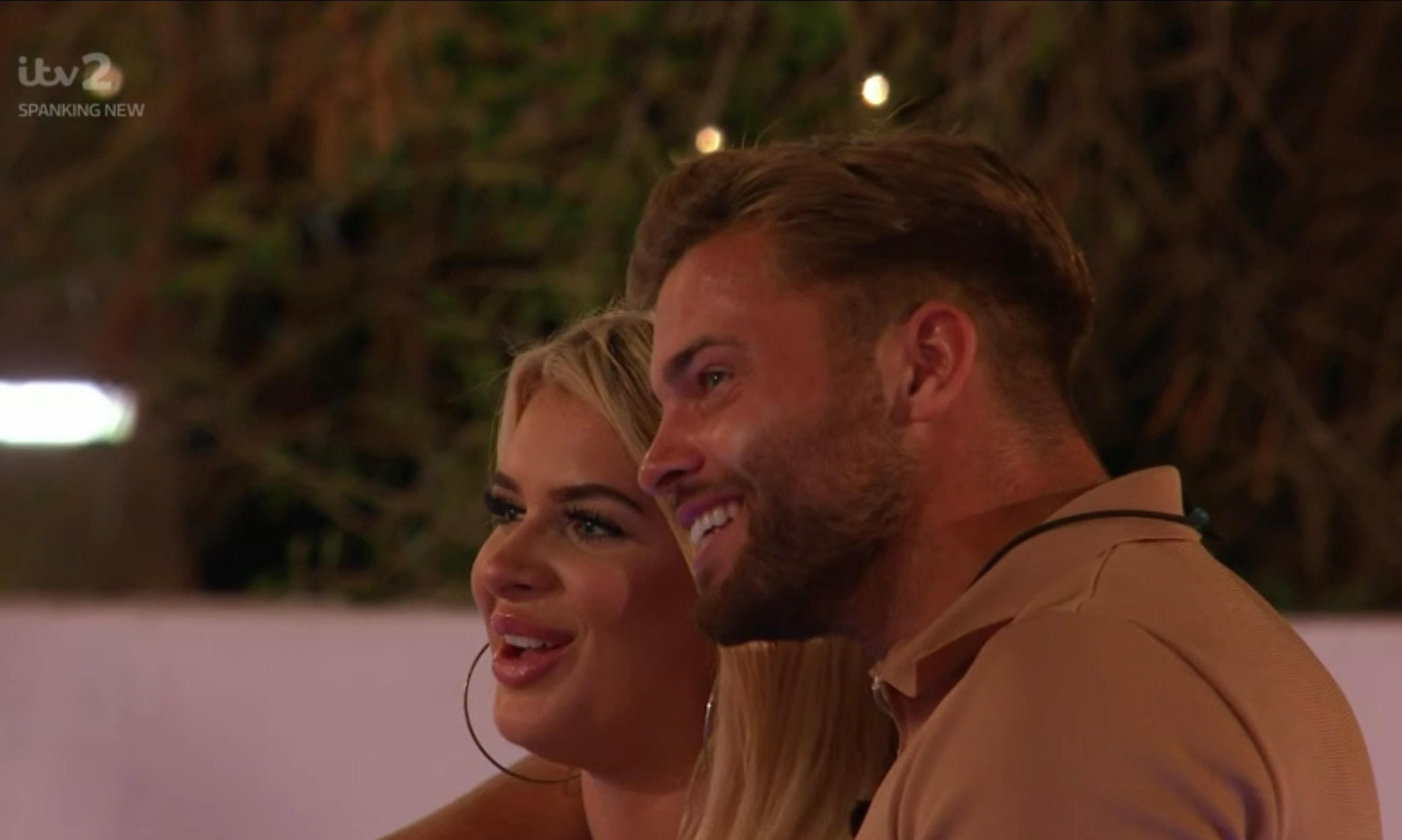 Viewers accused Jake of sticking with the blonde beauty to guarantee a place in the final — given her immense popularity.

But asked if she thought fans’ concerns were correct, Liberty told us: “I think only Jake can answer that question, it's hard to comment on what people are seeing, and you guys are seeing it from an outside perspective, whereas I was in the relationship.

“And obviously when you love someone you don't think of them playing a game. But only Jake can answer that."

She added to The Sun: "I do actually think his feelings were genuine. I think that the connection was genuine, but things went sour. But I do think he
genuinely liked me.

"I just was questioning whether obviously he loved me the way I loved him.”

In Friday night’s show viewers saw Jake tell her that his "affection for her has died" during their final date before quitting the villa.

Tension between the two reached boiling point after the water engineer said that she gave her the "ick" because their sleeping area was messy.

But despite a seven week romance, and four weeks as official boyfriend and girlfriend, Jake barely put up a fight to save their relationship.

She said: “I feel like the natural thing to do if you are into someone is to fight for them. But if that is the way he wanted to handle the situation, it was right for him.

"It might be different from a viewers’ perspective but I am happy I made the decision I did.”

'What is going on here?' Tucker asks why Dems have turned on Joe