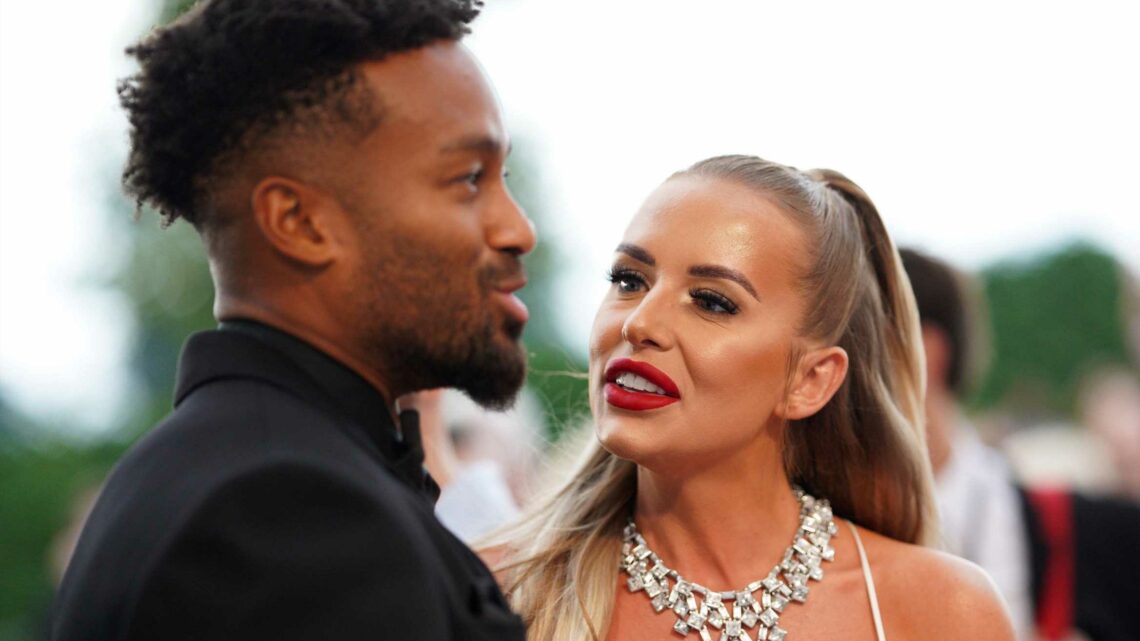 Faye, 26, told fans the show finalists were taking a tour of a bunch of homes around London today. 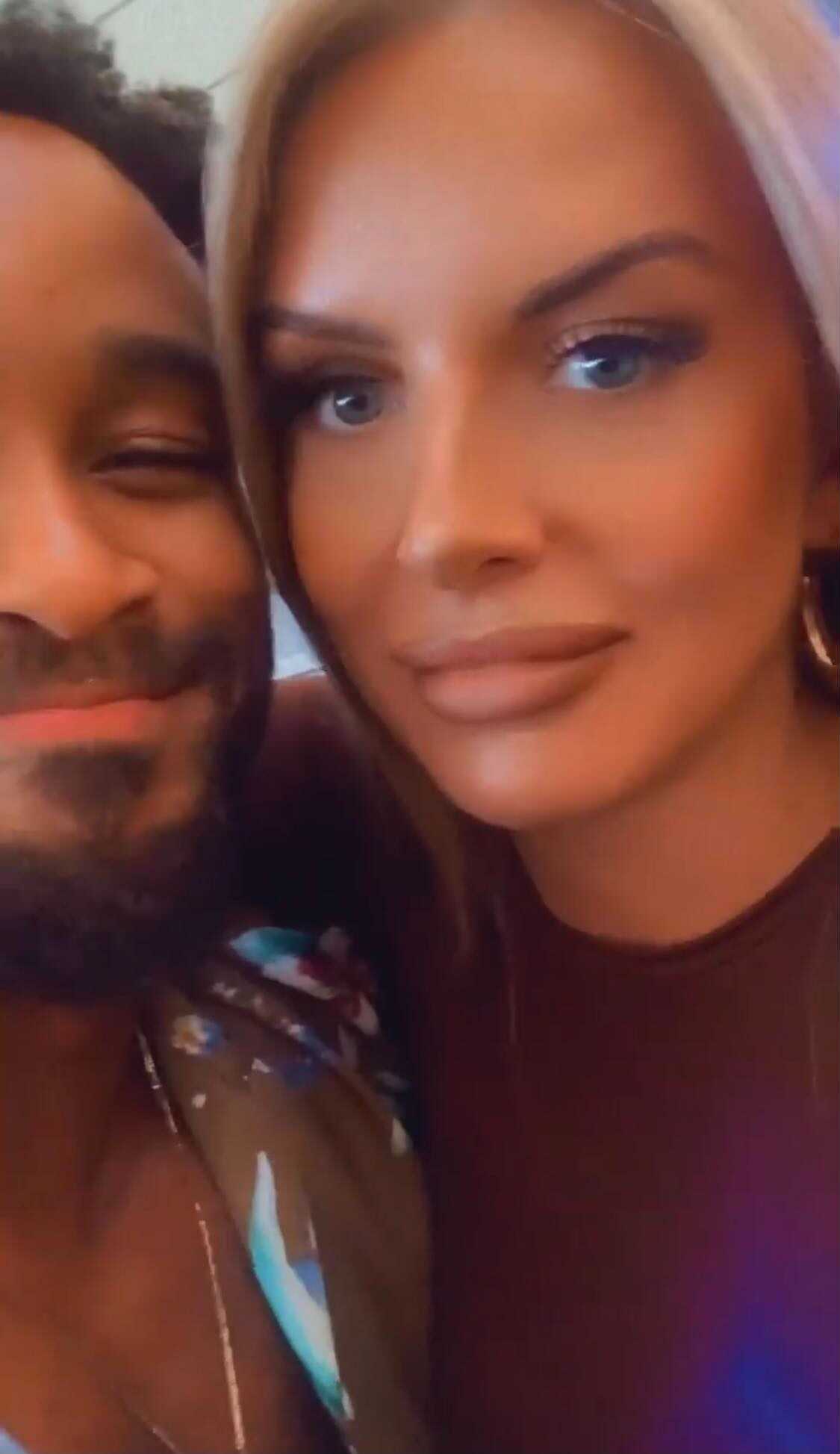 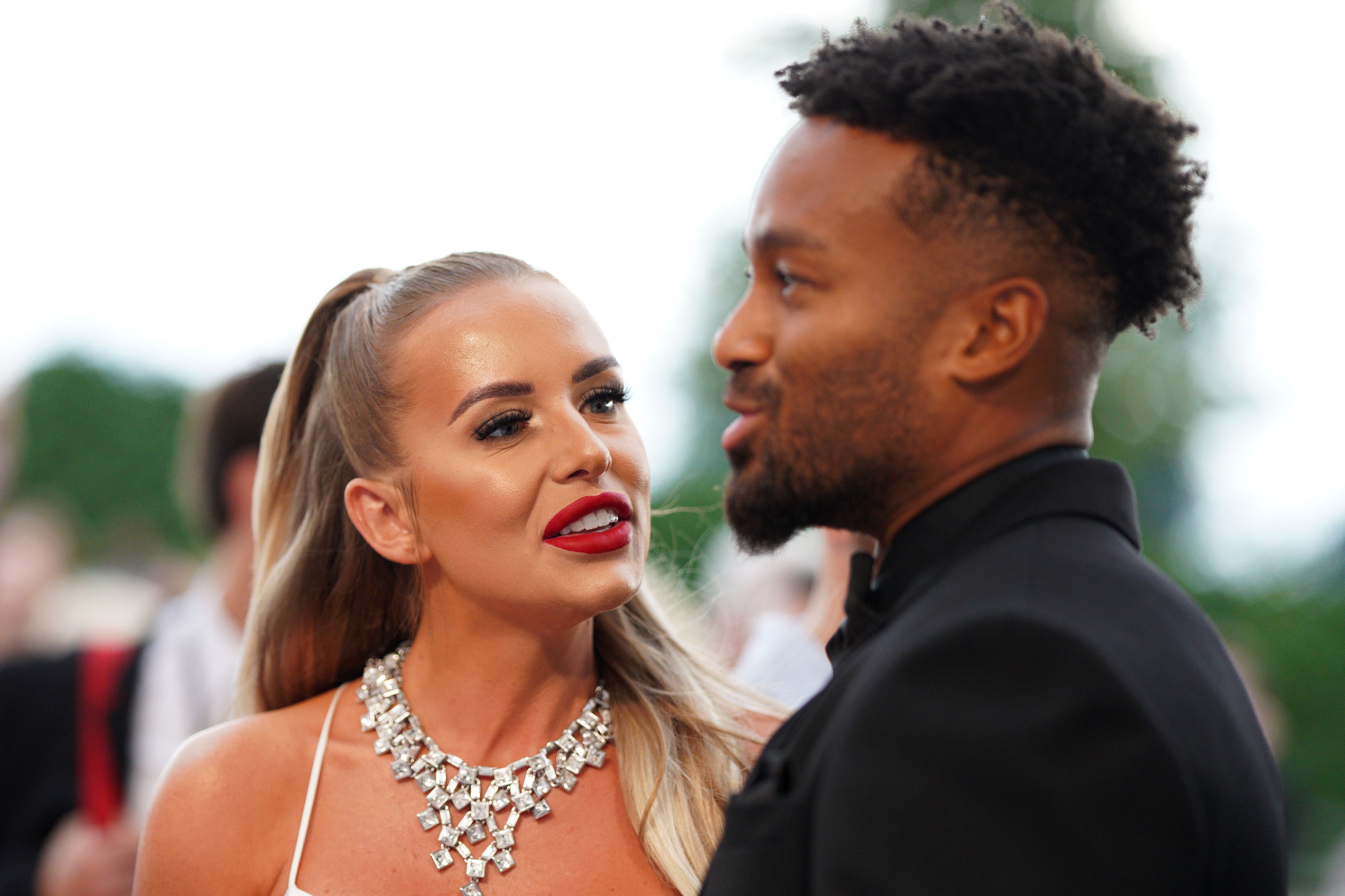 Faye said: "I've got something to declare, sorry guys, we have been to house viewings this week. I know, so exciting. But I felt like I should have really shared it with you lot. Luckily they weren't any of the houses for us.

"But tomorrow we are going on quite a few house viewings. And I feel like as it's my passion and love I've done it for the last ten years, and I adore it, I adore my job, so it's going to be weird being on the other side of it.

"So do you guys want to come along? If you do you're going to see all the properties we're looking at."

The reality TV star made it to the final of the hit show with Teddy after quitting her office job as a lettings agent in Devon.

Faye had asked her old boss if she could return to her job as an estate agent in Devon but has made a dramatic u-turn.

And though she's now an Instagram influencer – with over one million followers on the site – the star had been pining for her previous life.

She revealed she spoke to her boss and begged for her job back but he told her "I don’t think you understand that you need to take all these opportunities coming your way."

But Teddy, 27, recently told fans that the couple are on course to move in together.

People wanted to know when the pair will take the next step in their romance and Teddy opened up about the situation during a recent Instagram Q&A.

He said: "It's definitely pending, it's a top priority but we're still figuring out our schedules at the moment and where that special place is going to be.

"But watch this space, I can't wait to have this sorted."

Faye and Teddy were voted Love Island's most argumentative couple during the ITV2 show.

The finalists addressed their explosive arguments on the show which prompted the most complaints Ofcom had ever received over one episode.

After watching back footage of the evening, Faye admitted: "I would have been complaining about it too. Not my finest moment."

Teddy added: "We've moved on so far from it."

Chelsea vs Man City LIVE: Free stream, TV channel, team news as James hobbles off to be replaced by Silva for Blues