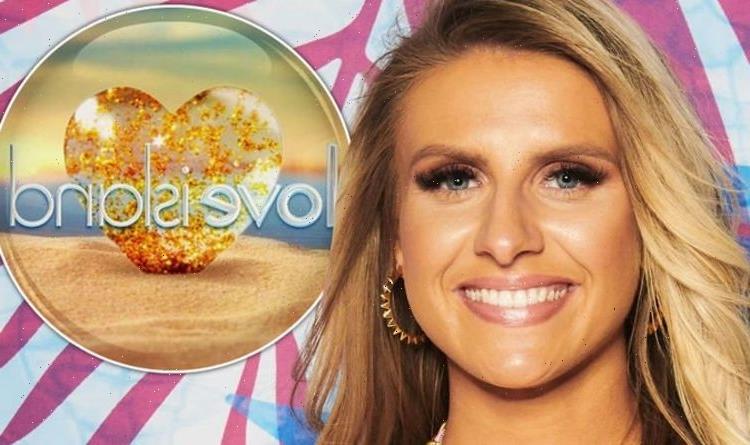 Chloe, 25, was revealed to be heading into the Love Island villa on Monday, alongside a whole host of other singletons all looking for a summer of passion. The contestant from Bicester works as a financial services and marketing executive and is looking to take the plunge by embarking on a relationship. With a week to go until the launch show airs on ITV2, the bookmakers are already suggesting the islander could be the first to be eliminated.

Betfair has collated together a list of the contestants and ranked them in terms of who could come off as the Top Female and Top Male of the group.

Unfortunately for Chloe, she comes in as the lowest contender for the crown as her chances of being Top Female are 8/1.

As she is currently at the bottom of the list, this could make her susceptible to being eliminated from the villa before anyone else.

If she fails to couple up with one of her male counterparts, she could find herself in danger of being sent home.

However, with the contestants set to meet face-to-face for the first time in a couple of days, everything could change. 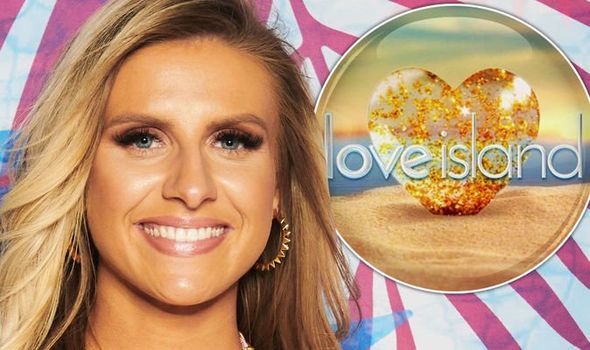 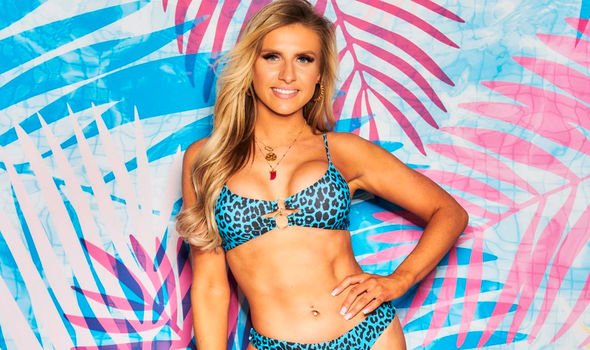 The odds table is likely to undergo a shake-up once the first episode has been broadcast and viewers have seen the contestants in action.

On joining the show, Chloe said: “I’ve been in awful ‘situationships’ and stuff so I just thought, why not?!”

Known for bringing a smile to everyone’s face, the contestant will be hoping to make her co-stars laugh in the villa.

Asked how her family and friends would describe her, the youngster admitted they would say she is “outgoing and bubbly” and “always busy doing something”. 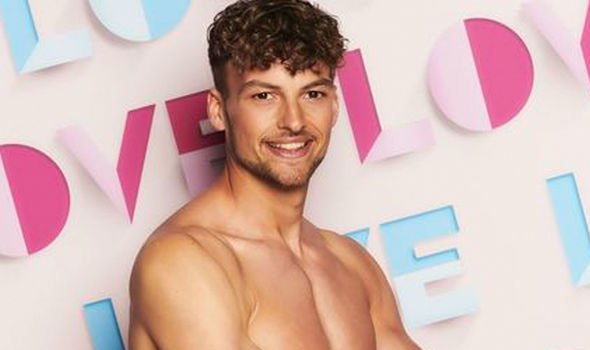 I just thought, why not?

On the other end of the table, Shannon Singh, 22, is the Top Female according to the bookmakers’ odds at 5/2.

The young singleton from Fife will be looking to find love but she has said she will not be “ashamed” of her past.

Shannon said: “I used to be a glamour model when I was 18/19. I loved those days, I’ve got nothing to be ashamed of, they were my glory days.

“Now I’m more on Instagram/YouTube. I’ve done a bit of commercial modelling. I can DJ as well,” she told fans. 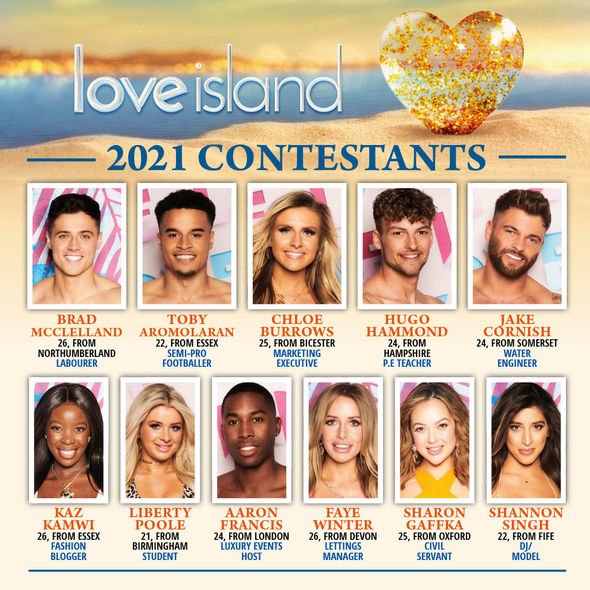 With regards to who is Top Male, Hugo Hammond, 24, looks set to swoon his female co-stars in the villa.

The PE teacher from Hampshire is making history on the show as the first-ever disabled contestant as he was born with clubfoot.

Explaining his condition, the contestant said: “I had lots of operations when I was a kid. You can only really tell when I walk barefoot.

“I’ve got a really short Achilles heel. I walk slightly on my tiptoes,” but he won’t be letting his disability hold him back from having a “summer of fun”.

Spokesman for Betfair, Sam Rosbottom, said of the odds: “We’ve got a text! After a long hiatus, Love Island fans cannot wait to see the drama unfold from the villa once more.

“And the early betting sees Scottish model and ‘party girl’ Shannon and Hampshire PE teacher Hugo as the early 5/2 favourites for the top male and top female accolades.”

On whether those who couple together at the start will win the series, he added: “Punters will be intrigued by the initial cast, given the massive turnover of new singletons entering and leaving the villa regularly.

“[But] the odds are actually shorter at 4/1 for the winning couple to join after Day one than to couple up in the first episode, which is 6/1.”