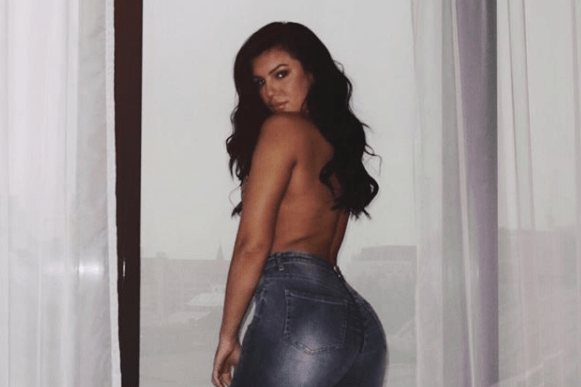 The brunette beauty coupled up with Alex George during her time on the show – infamously calling him "pathetic" during a bust-up after the doctor said that he didn't think their romance was going to work out. 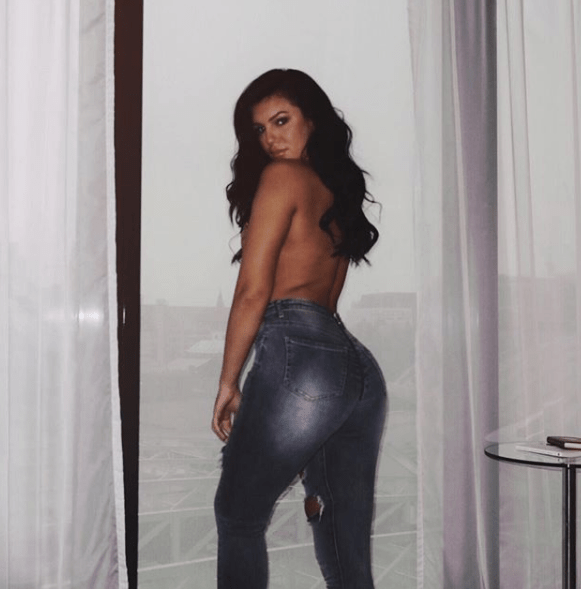 But Alexandra, 27, clearly isn't dwelling on the failed relationship, showing off her enviable body in a sultry Instagram post.

The reality star is topless in the snap, showing off her pert bottom in a pair of tight blue jeans as she seductively looks over her shoulder.

Alexandra has her long, dark hair tumbling down her back in waves – and is teasing the camera with a slight smirk.

She captioned the photo: "'Act casual'" – going on to advertise the brand of jeans, dubbing them the "perfect fit". 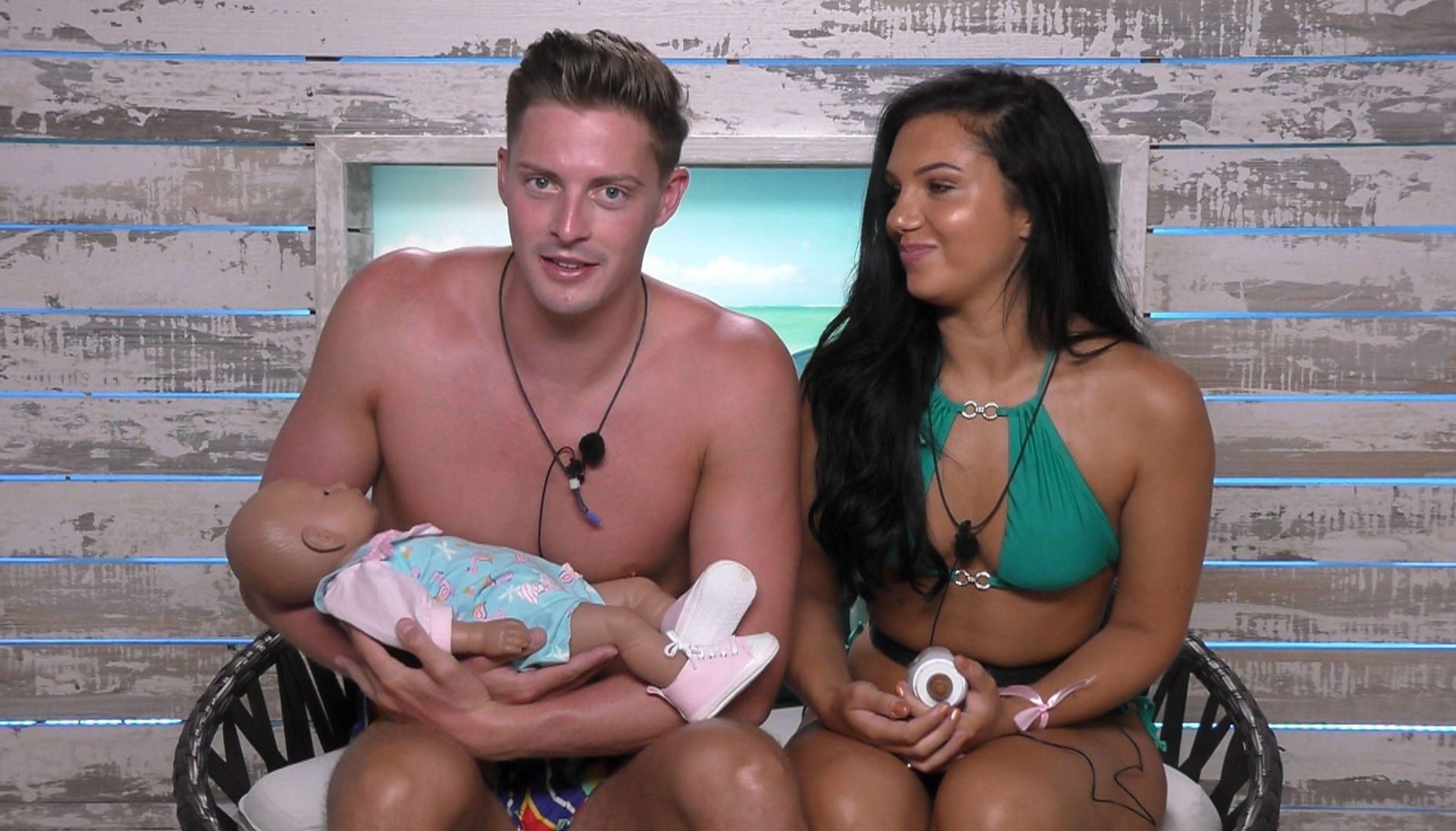 Alexandra was inundated with praise from her fans, with one commenting on the pic: "Wow, you're amazingly beautiful."

Another quipped: "Will you be my wife, please?"

Love Island fans will get to see Alexandra reunite with Alex and their fellow islanders during tonight's Christmas reunion. 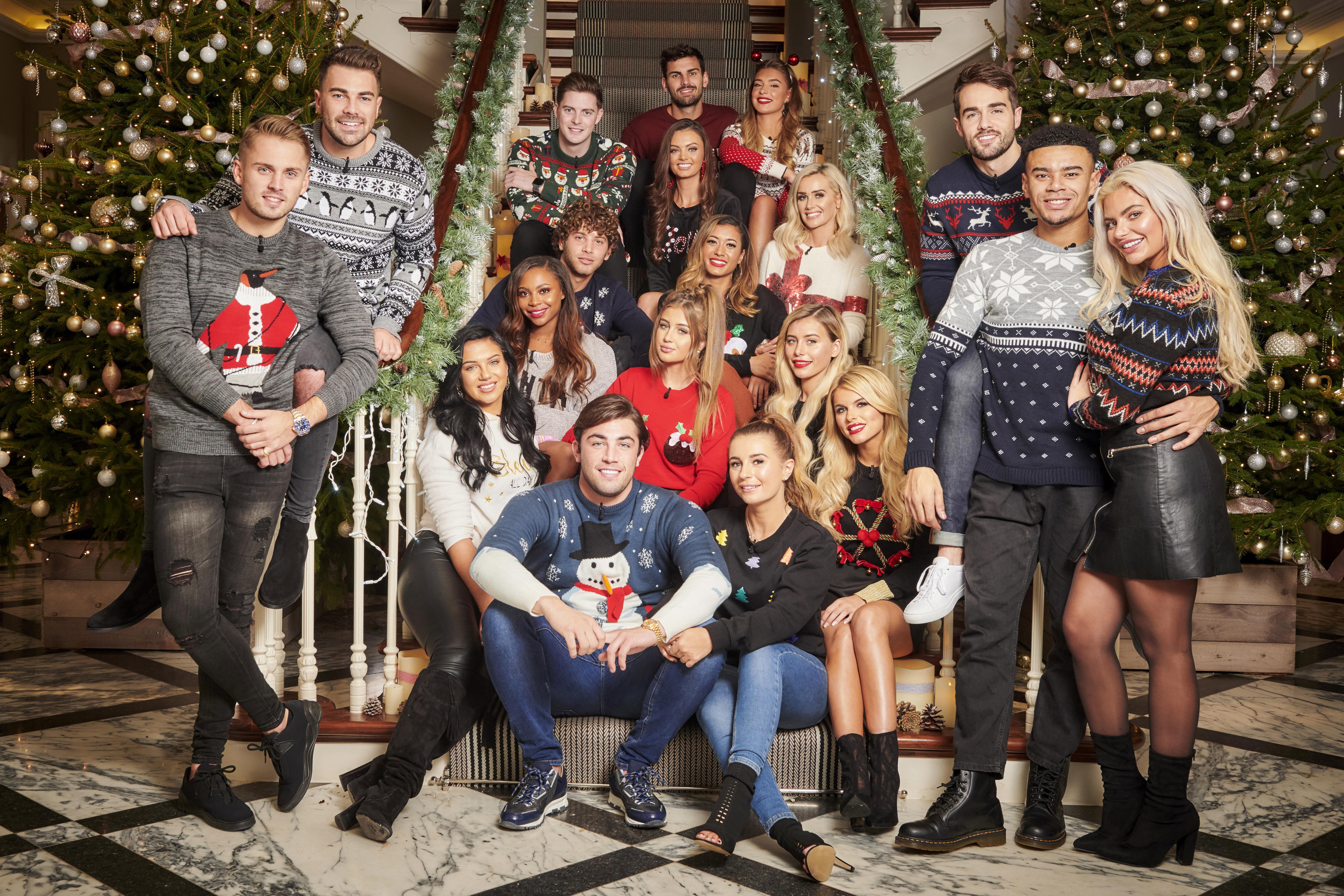 Host Caroline Flack previously revealed that viewers should expect "quite a few rows" as the gang get back together for the first time since leaving the villa in July.

Speaking on Sunday Brunch, Caroline teased: "We've reunited all the islanders and put them in a lovely country manor.

"It's catching up where they left off. Some of them are still together, some have broken up.

"There are quite a few rows!" 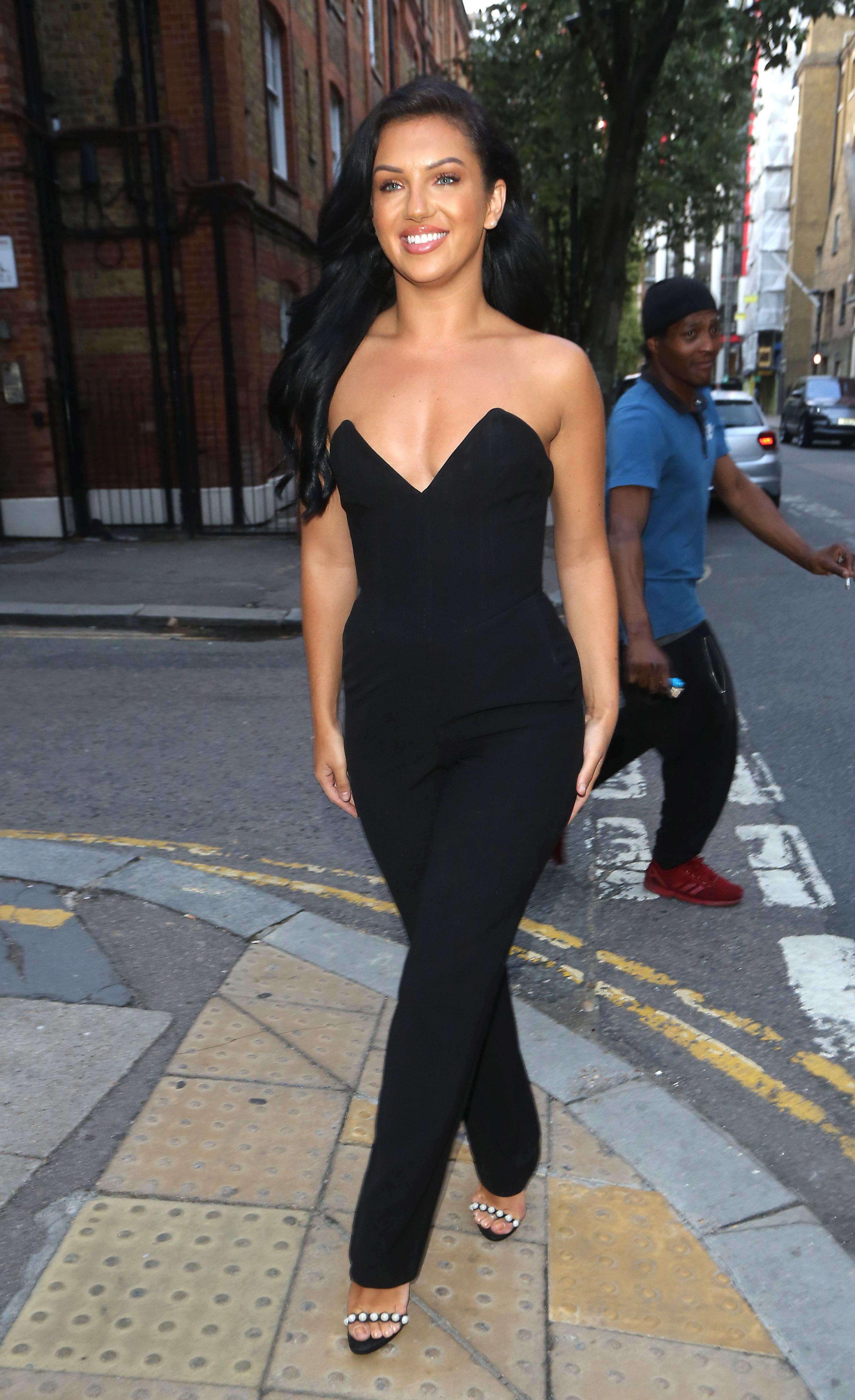 Of the nine couples that left the villa together, only four remain in romantic bliss.

One of those couples are winners Dani Dyer and Jack Fincham, but even they have had a rocky few weeks lately, having split briefly earlier this month.

Discussing the couple and their current relationship status, Caroline said: "When I last saw them they were fine and they'd just got a little puppy. 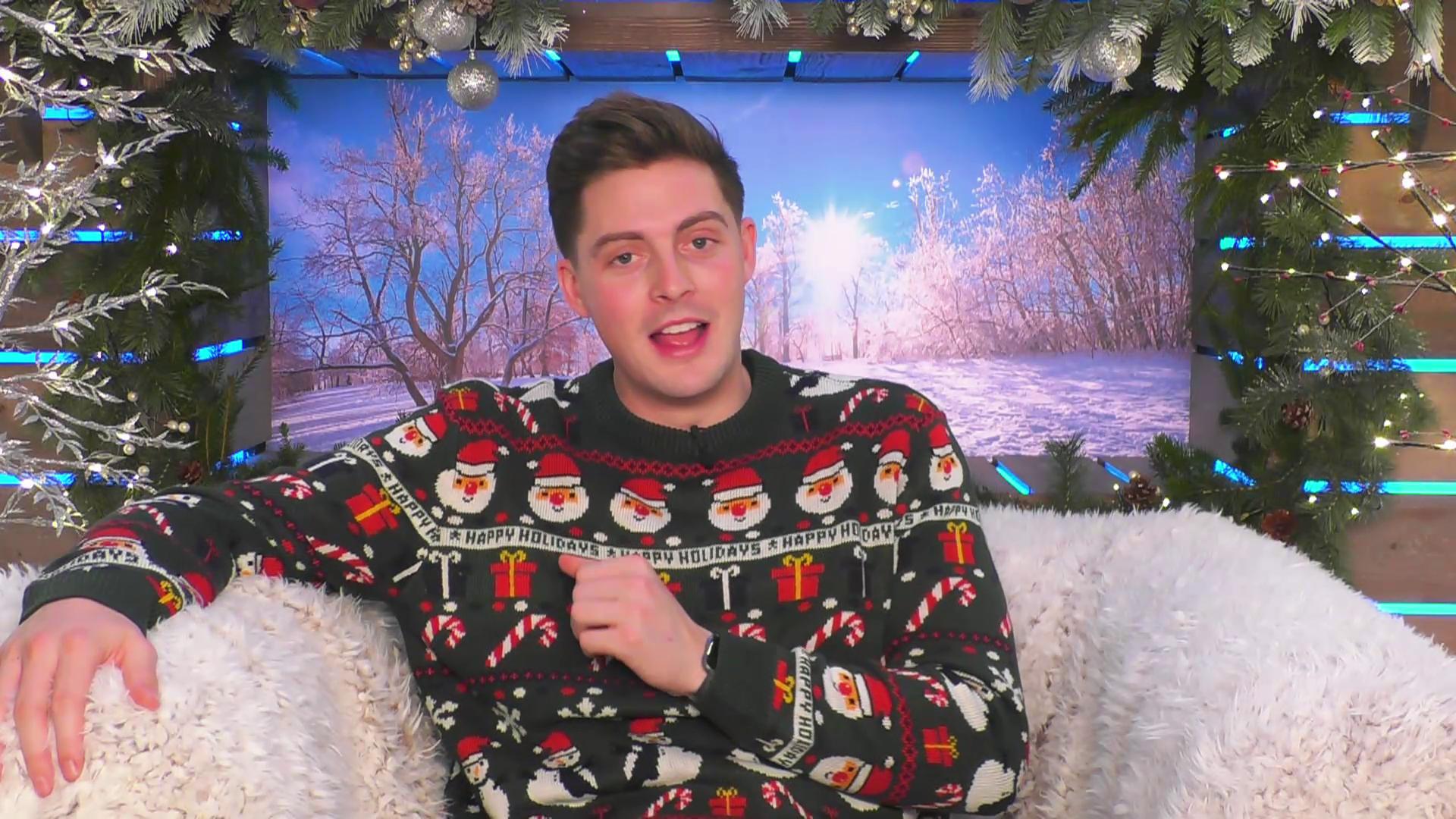 "Then they broke up but they're back together now.

"I don't think they'd be together just for a TV show, they seem in love.

"They come out of the villa and there's so much media attention, they're just young kids."

‘Lady and the Tramp’ Remake Uses Real Dogs, Is ‘More Dramatic’ Than Original