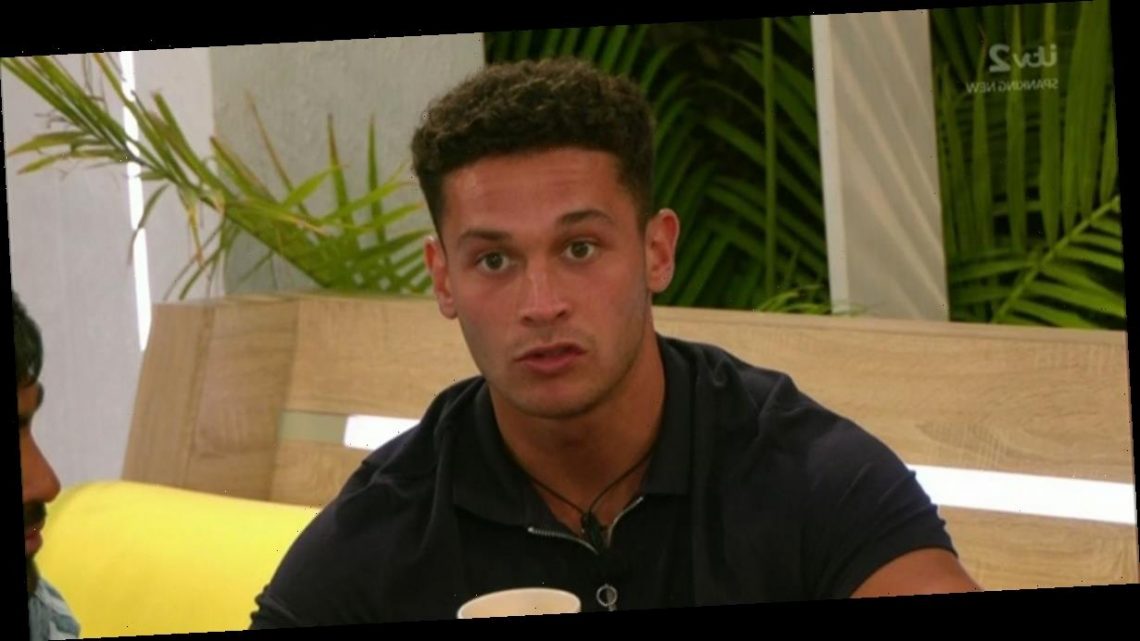 Love Island stars have turned on police officer Mike Boateng after he desperately tried it on with several girls in the villa.

After being dumped by Leanne Amaning, Mike swiftly moved on to Jess Gale and Sophie Piper – who are both Leanne's good friends.

The other islanders were baffled by Mike's sudden attraction in the other girls, doubting his authenticity as he appeared desperate to find someone to couple up with.

Callum Jones, who was formerly good friends with Mike, branded him "weird" when he confessed his attraction to Sophie.

He was furious because Sophie had been coupled up with Mike's friend Connor before he was dumped, so making a move on Sophie felt like a betrayal of their friendship.

Callum spoke to Shaughna Phillips, who he is coupled up with, about the bizarre situation.

He said Mike fancying Sophie "took him by surprise", while Shaughna gasped as she heard the news.

Callum called it "mad" and added "I don't think Sophie would see Mike in that way".

"It's not reciprocated", agreed Shaughna.

Callum also said Sophie was like their little sister in the villa, and it was "strange" that Mike was suddenly attracted to her.

"You don't get to know your ex's best friend," Shaughna added.

Viewers also took to Twitter to slam Mike's behaviour, with one calling him "desperate as HELL".

"Mike is in there for that money. like how does he go from Leanne to Jess and Sophie not even 24hrs after things ended, I just don’t feel his vibes u know", wrote another.

"Watching Mike graft Sophie and Jess is actually painful to see. They think you’re a wasteman as well mate", added a third.

In the shocking preview for the next episode, Shaughna turns on Sophie and brands her actions "f***ing muggy".

She hit out at Sophie for trying to get Nas to couple up with her and potentially ruin his blossoming romance with bombshell Demi.

She also insisted that if she had been in Sophie's position she would want to go home now.

Gossiping about the situation, Shaughna ranted: "I think it's unfair to put that on Nas, it's f***ing muggy."

Try These Deadlift Variations If You Hate the Barbell

Suicidal thoughts and the baby that changed everything
World News