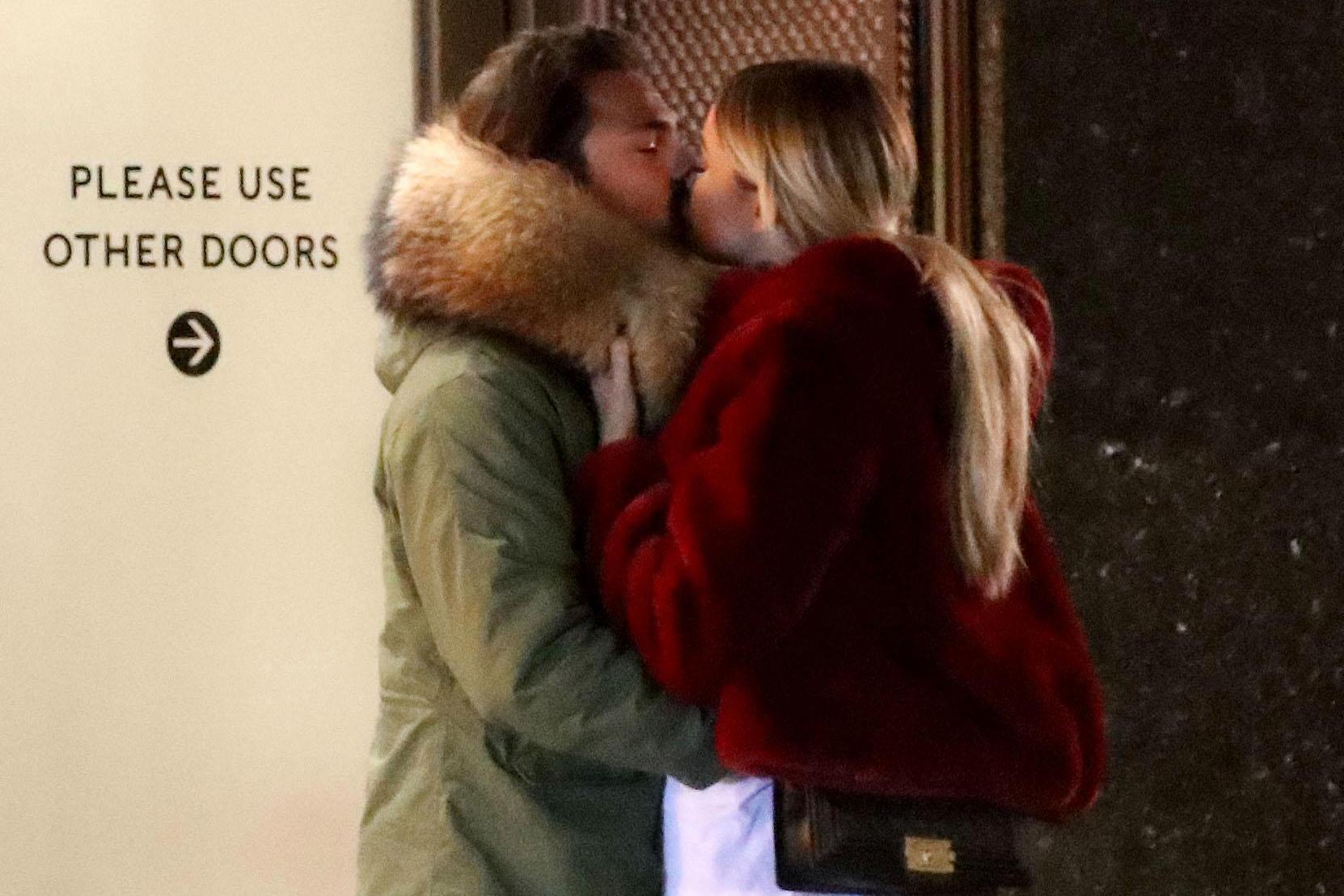 The Love Island star, 27, was spotted enjoying a passionate embrace with the footballer, 24, after a shopping trip to Harrods, just months after she admitted she still loved him. 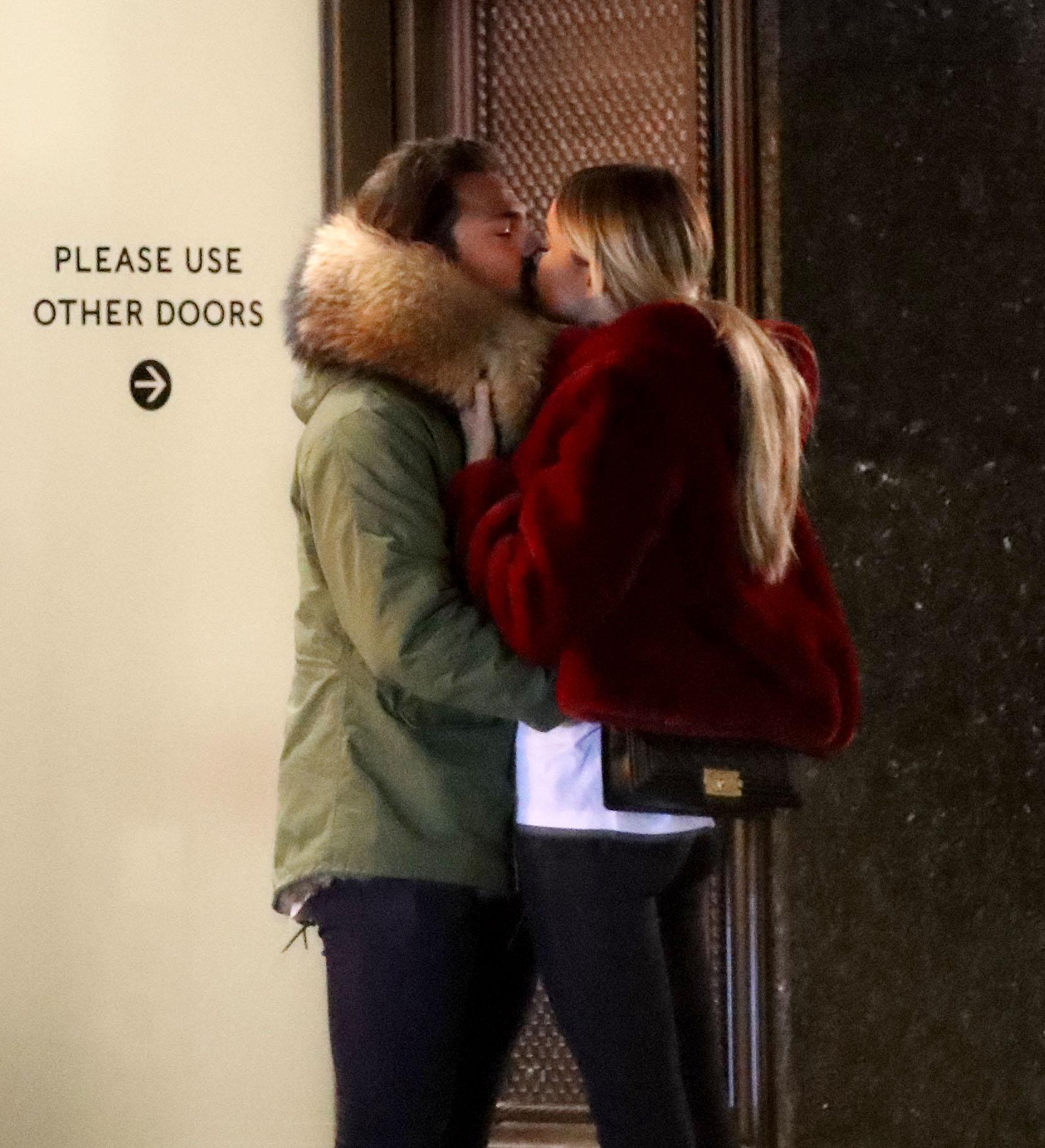 Looking very loved up the on/off couple, who dated before she entered the villa in 2017 and found love with Chris Hughes, cuddled and kissed while waiting for their car home.

Earlier this year it was revealed that Olivia had continued seeing the Blackburn star while filming Celebs Go Dating.

The pair were seen enjoying a spa date while she was supposed to be finding love on the dating show.

In October she admitted she still held a torch for him, telling the Daily Star: "I still love Brad but we aren't back together. 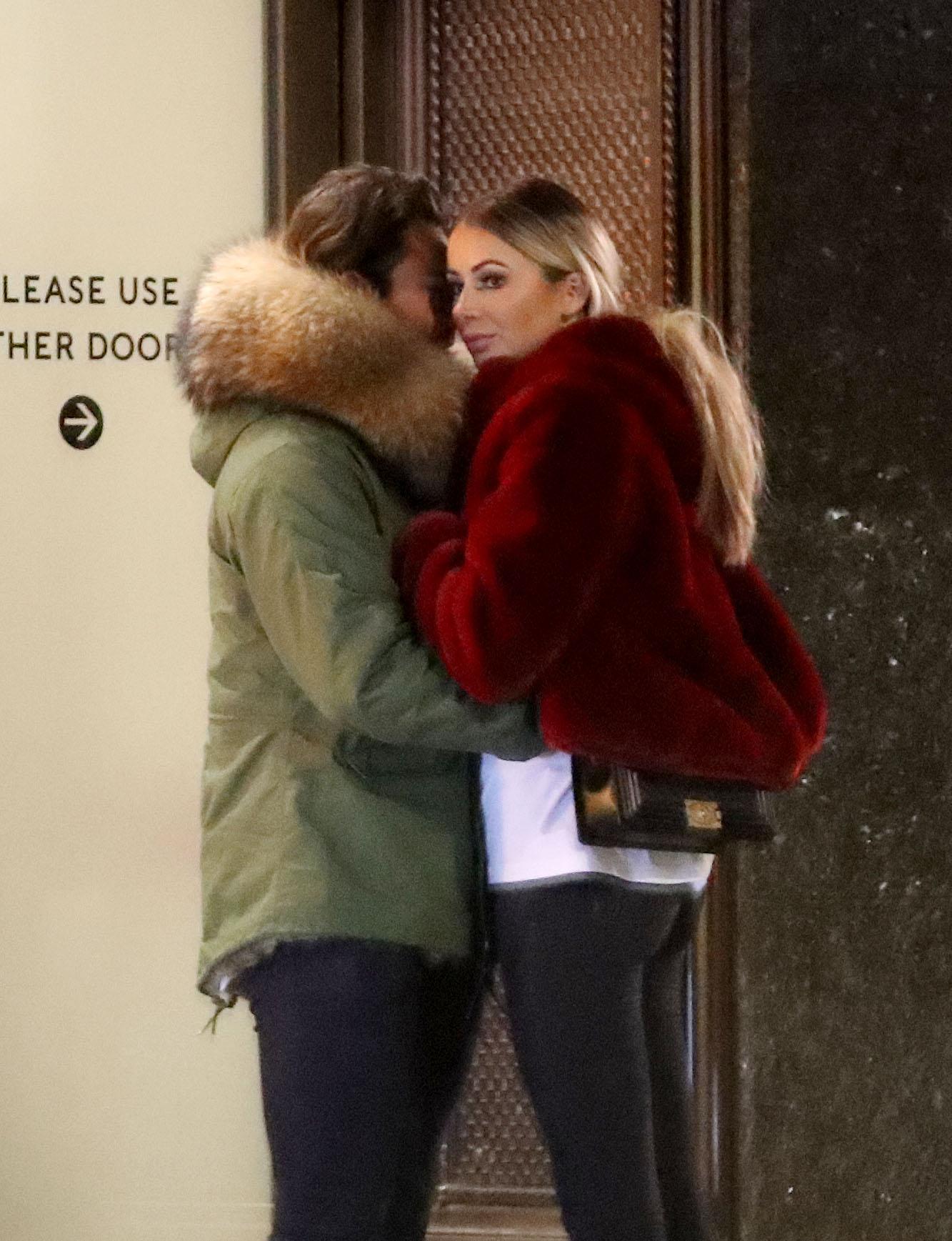 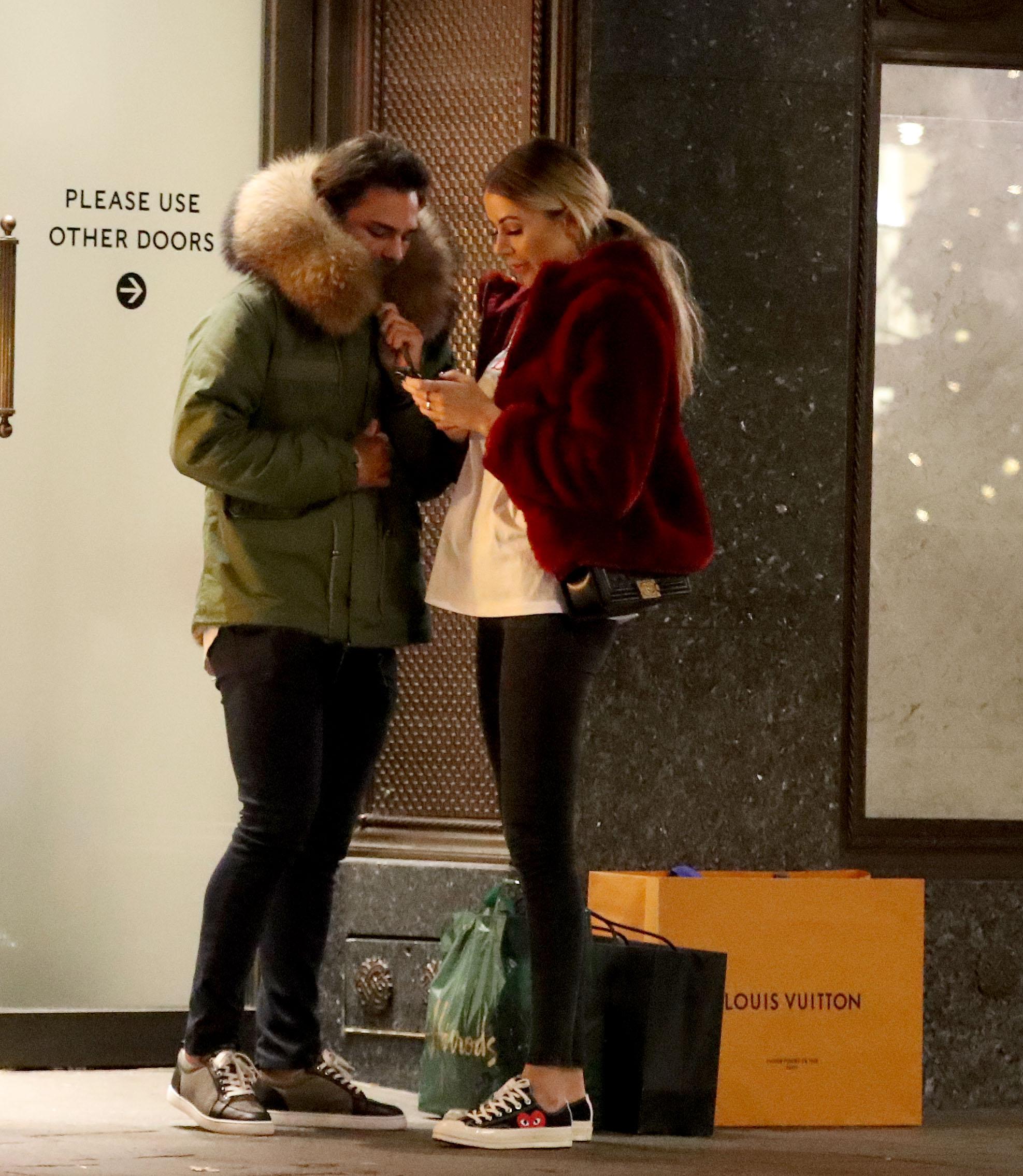 "It is complicated but I am 100 per cent committed to the show (Celebs Go Dating)."

In November we revealed they were back together and had even gone on holiday together – despite her pretending to be single on the show and saying she fancied Diversity star Sam Craske.

A source told the Sun: “It’s one of the worst kept secrets in showbiz.

“She’s always been with him.

“Essentially she did it for a payday.” 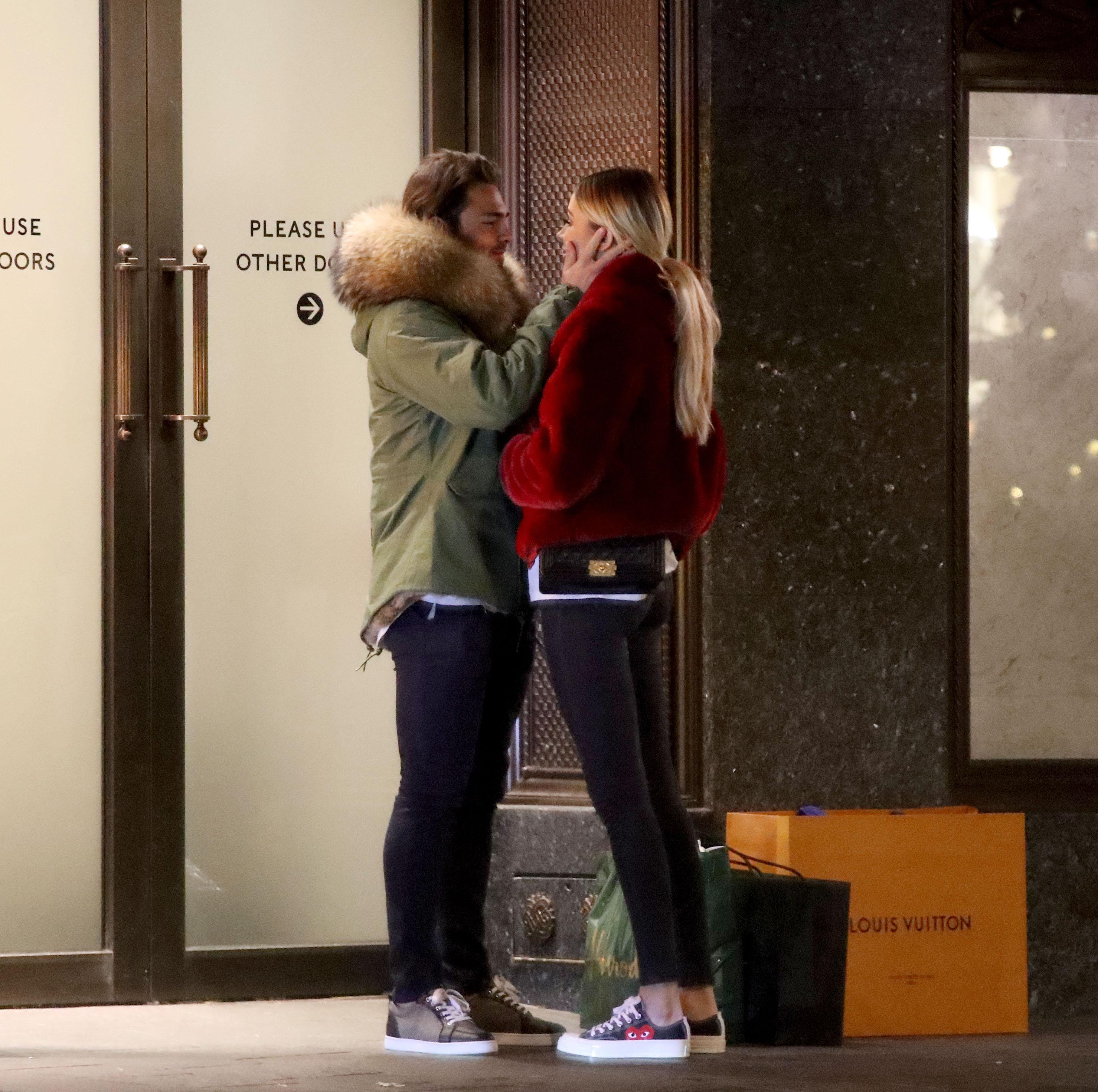 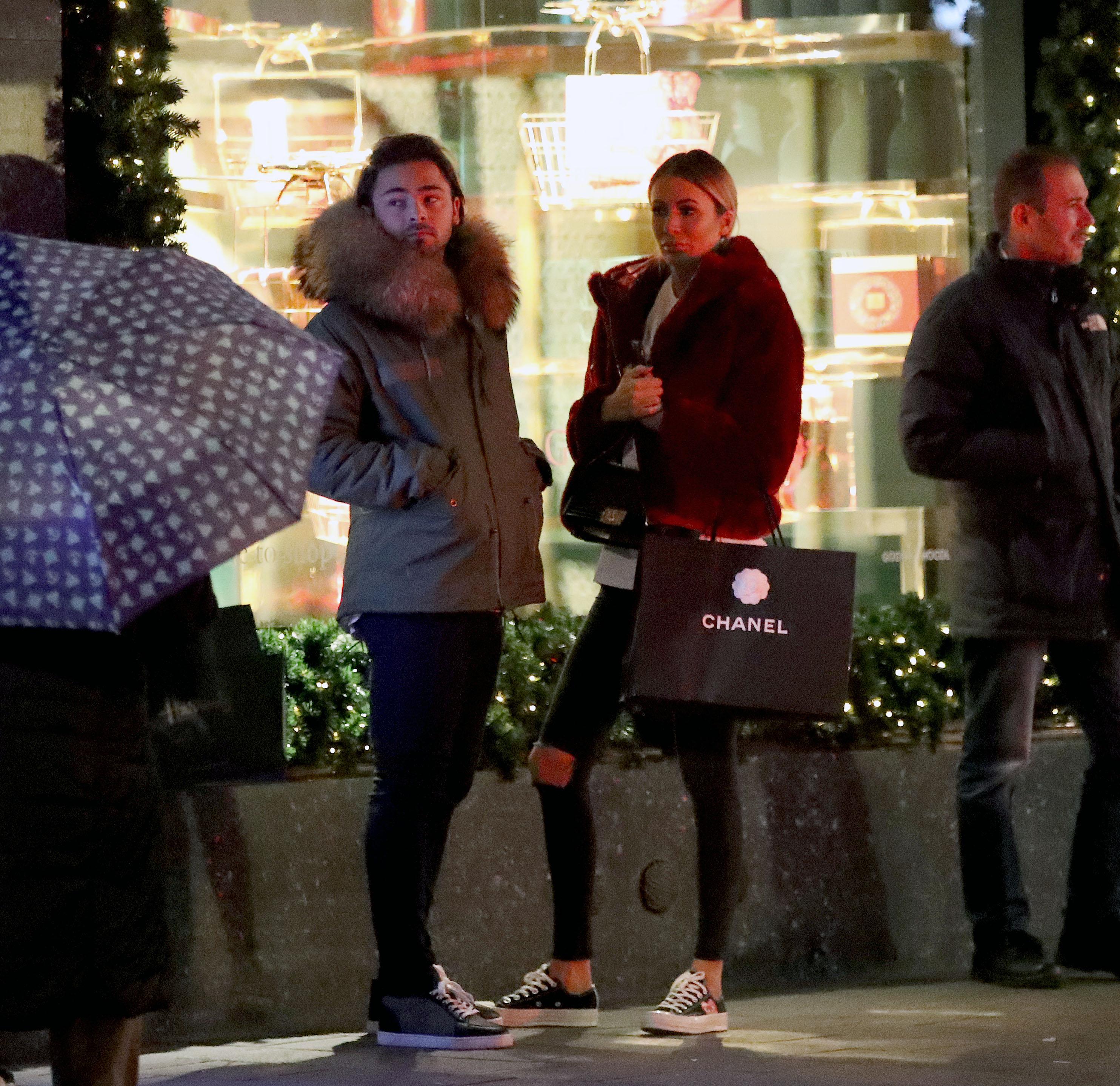 However a source close to Olivia said at the time: “This pretending to be single for Celebs Go Dating thing is ridiculous.

“They’re a very on and off couple but they’re not dating now.

“Bradley is a special person to Olivia and there will always be feelings there.

“I wouldn’t be surprised if we saw Liv married to Brad tomorrow in a Las Vegas wedding.”