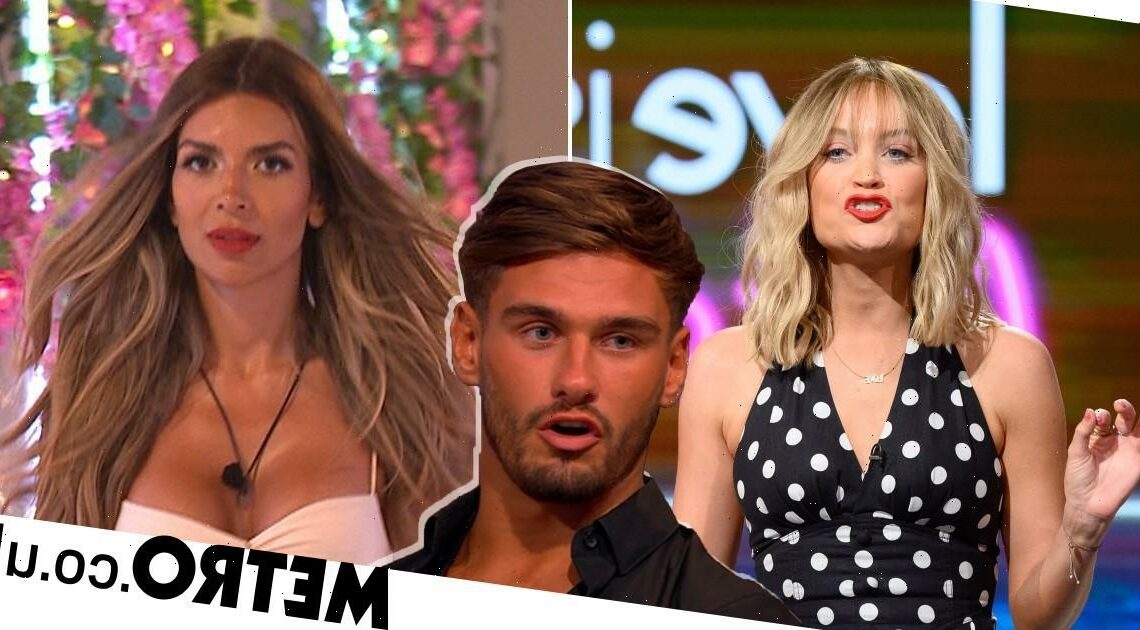 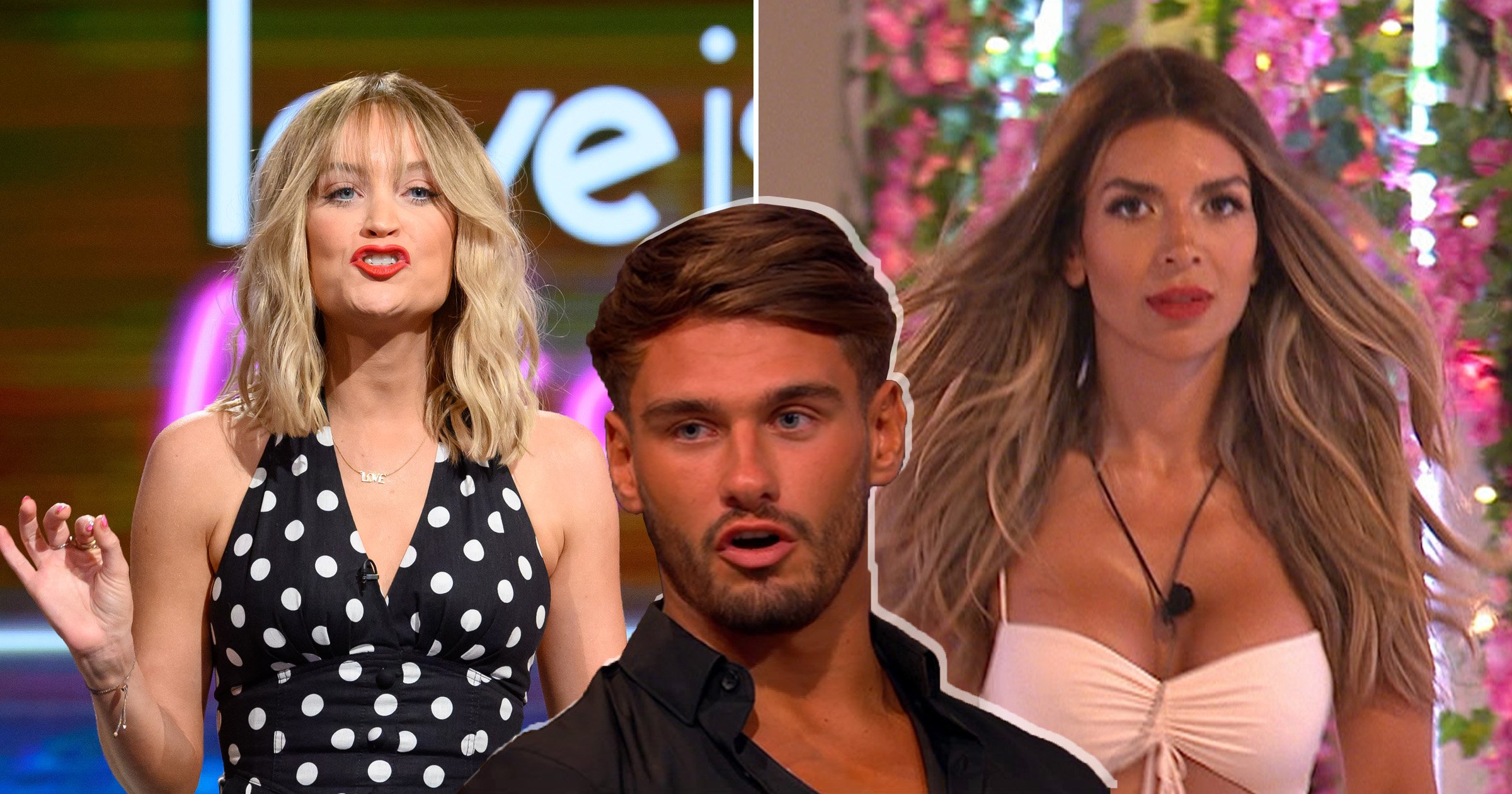 ITV has said it does ‘not condone trolling against our host or Islanders’ after 427 people complained to Ofcom following comments made by Laura Whitmore during last weekend’s edition of Love Island Aftersun.

Despite this being one of the most-watched series of the programme ever, thousands of fans have contacted Ofcom to express their anger over some moments in recent days.

This week has seen the hit ITV2 dating show become the subject of over 3,000 viewer complaints, after broadcasting some tense scenes.

According to Ofcom, 427 of these were in response to Sunday’s Aftersun. They mostly related to comments made about Ekin-Su Cülcüloğlu, as well as an interview with Jacques O’Neill, who appeared on TV for the first time since quitting the show.

On last weekend’s Aftersun, Laura prompted further chat about Ekin-Su, by saying: ‘Once again Ekin-Su swore that nothing happened with George and it seems Davide doesn’t believe her.’

The host laughed, leading panellist, singer Tom Grennan, to weigh in: ‘It deffo happened though, didn’t it.’

Comedian Darren Harriott continued: ‘She said her head never turned but I think her hand might have turned, and possibly wrist.’

However, the conversation was not shut down by Laura, as she turned to Capital FM DJ Sian Welby, to get her thoughts on the incident.

In a statement, ITV told Metro.co.uk: ‘Laura is the presenter of the show, and part of that role is to pose questions to the panel and discuss events in the villa.

‘We do not condone trolling against either our host or our Islanders and any subsequent elevation of these comments.’

In regards to viewers’ critique of the interview Jacques, they added: ‘We had various measures in place to ensure Jacques’ welfare was prioritised at all times ahead of and during his appearance on Aftersun.

‘This included a full briefing with show producers to outline the show’s content and likely questioning, a conversation with Laura before and after the show was recorded, and chaperoning from both a welfare producer and a member of his family while he was in studio.’

They went on to conclude: ‘Should an Islander not wish to participate in the Aftersun recording, we would always respect that decision.’

Elsewhere, Ekin-Su’s friend, who is her account handler, reacted to the comments made on the popular spin-off, likening them to slut shaming.

‘The fact that the slut shaming is being passed off as banter and good television is very concerning at this rate,’ they wrote, with many viewers tweeting in their agreement.

Despite a suggestive clip being shown of George and Ekin-Su, the pair have both stated nothing actually happened between them.

Elsewhere, an astonishing 2,481 viewers contacted the television watchdog on Sunday over the misogynistic behaviour of some of the male contestants.

During the episode, Luca was unconvinced Gemma wasn’t flirting with Billy in the clips, even though she shut him down

Kiss goodbye to your social life – Love Island is back to dominate your evenings, with the new series promising more drama than ever before.

For all the latest updates, visit Metro.co.uk‘s Love Island page.