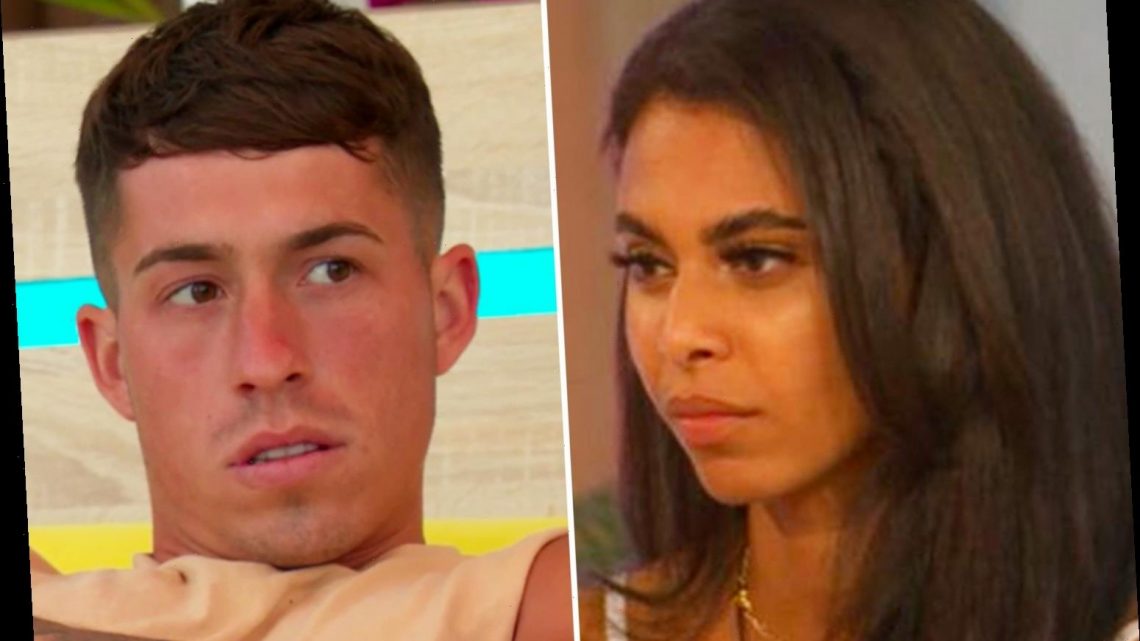 LOVE Island fans have spotted Sophie Piper was too scared to cheer new boys in the villa because of "controlling" Connor Durman.

While all the girls celebrated at news of Luke T and Luke M's arrival, Sophie let out a scream before telling herself off. 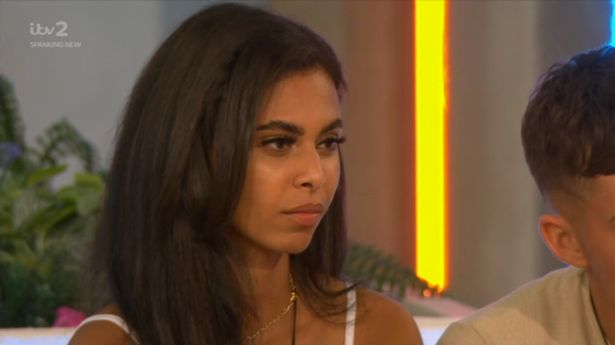 She said: "Sorry I need to stop screaming like that…"

Sophie laughed, but kept quiet after the last time Connor lost his temper for celebrating when it was announced Connagh was joining the villa.

He spied Sophie with her hands in the air and a big smile on her face when it was announced two new boys are joining the villa. 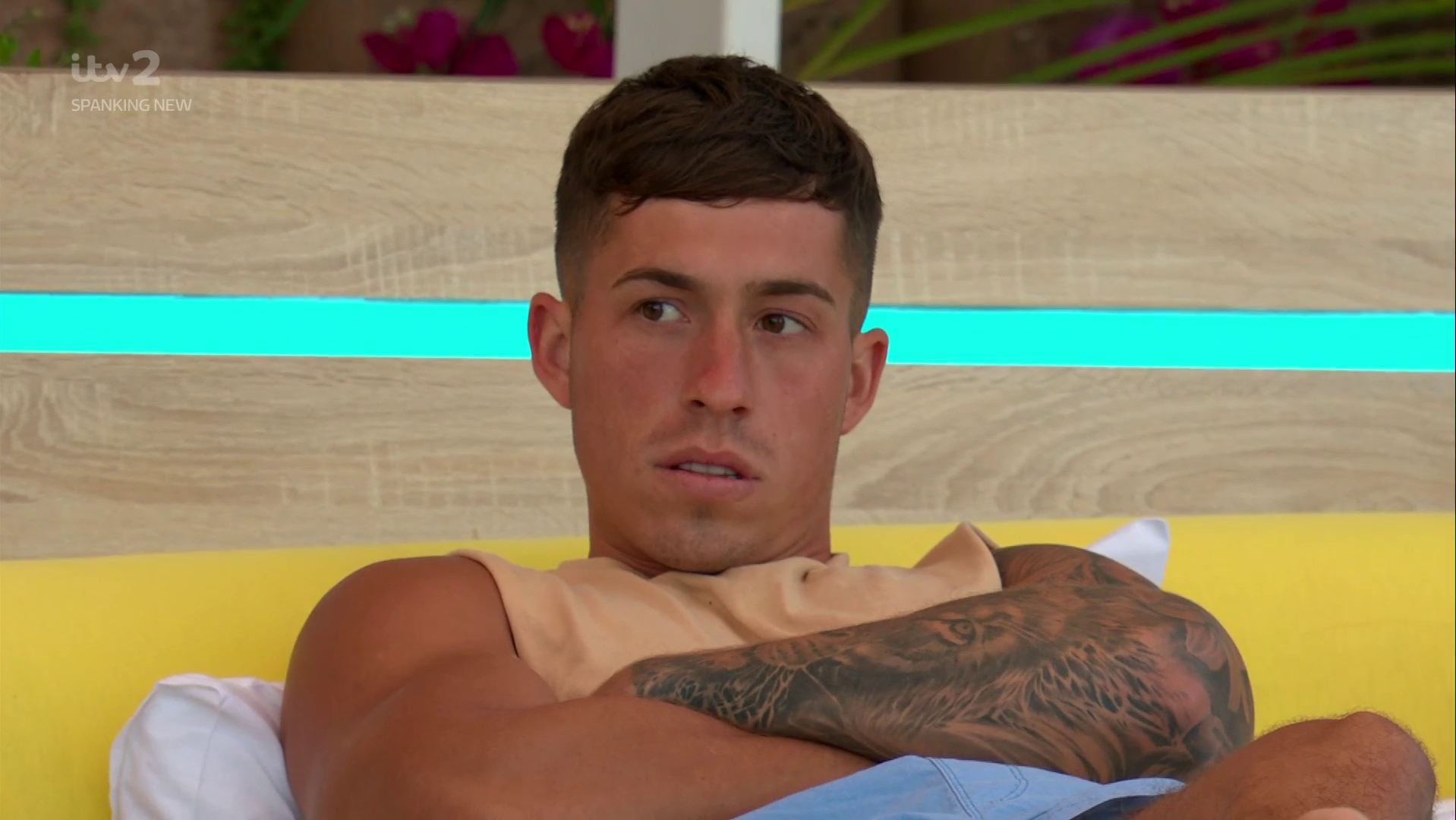 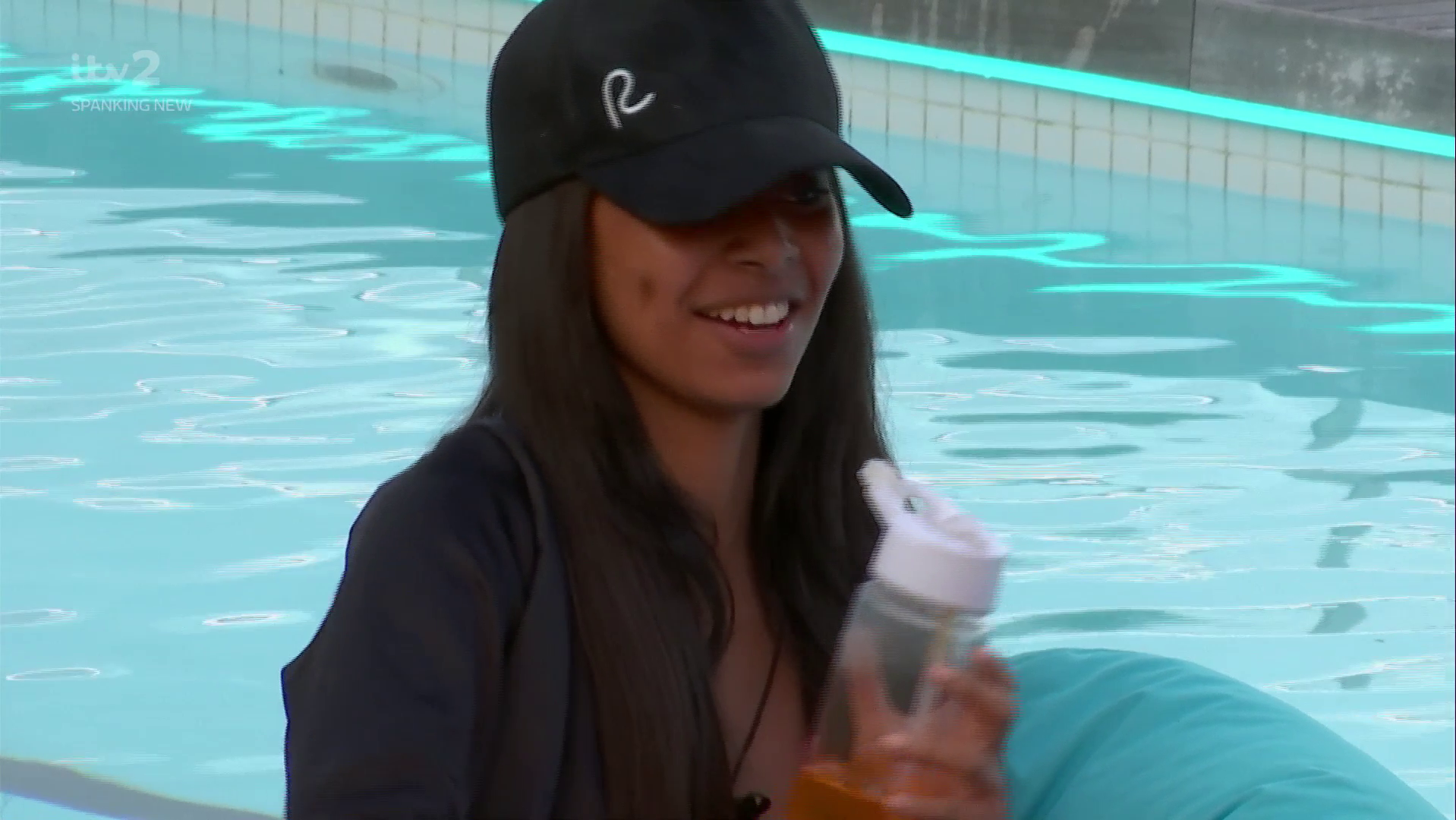 Unable to let it go, Connor pulled Sophie for a chat – and it ended with him storming off in a huff.

Fans were furious about his reaction and said it was a "warning sign" for trouble ahead.

"We didn't go that mad when one bird came in. 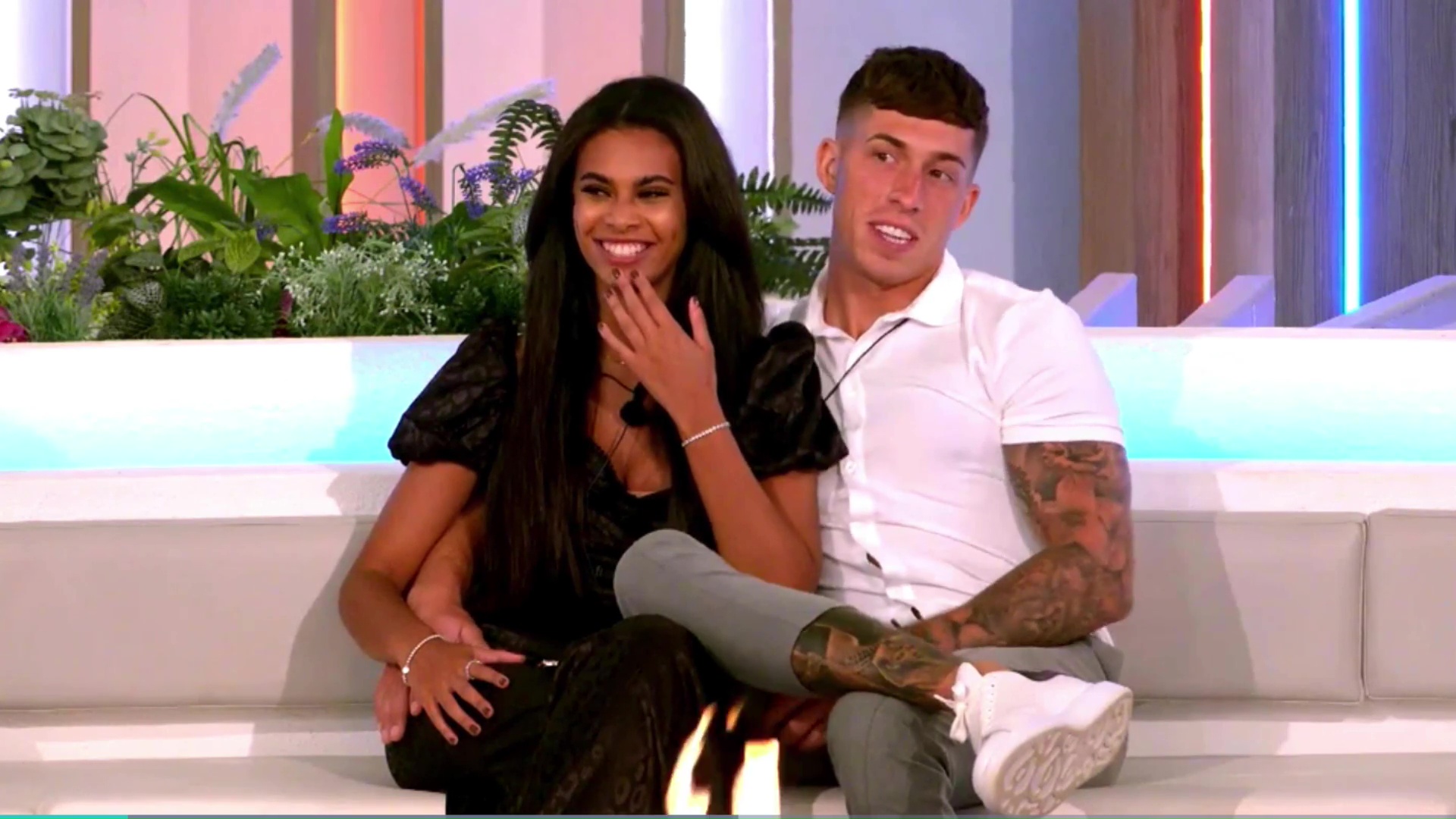 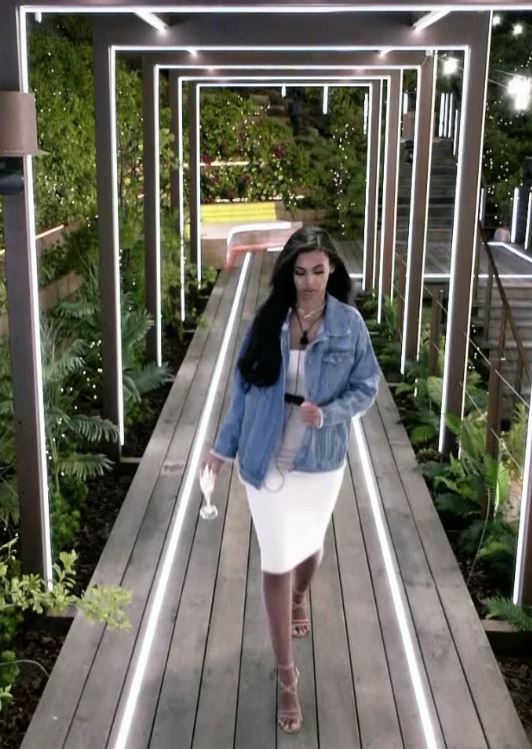 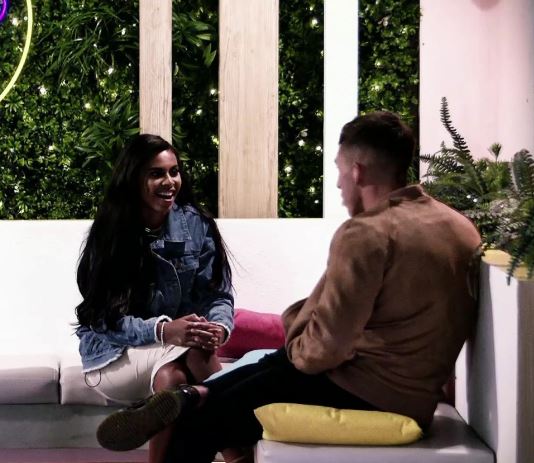 "It would be nice to see how Sophie goes about it again.

"If she's keen to get to know people again…"

Although he said it seriously, all the boys started to laugh at Connor's insecurity.

In a preview for tonight's episode, Connor is seen confronting Sophie about her reaction.

He said: "It did annoy me because it felt like you were rubbing it in my face."

Sophie replied: "I don't really know what else to say."

Connor then tells mutual pal Shaughna: "I'm going to lose my s*** soon, I know it. It's winding me up."

He's later seen saying: "She's just f***ing walked off mate" as Sophie is seen storming out of the villa.

Don’t downgrade your house’s value: 5 home improvements that may not pay off when you sell