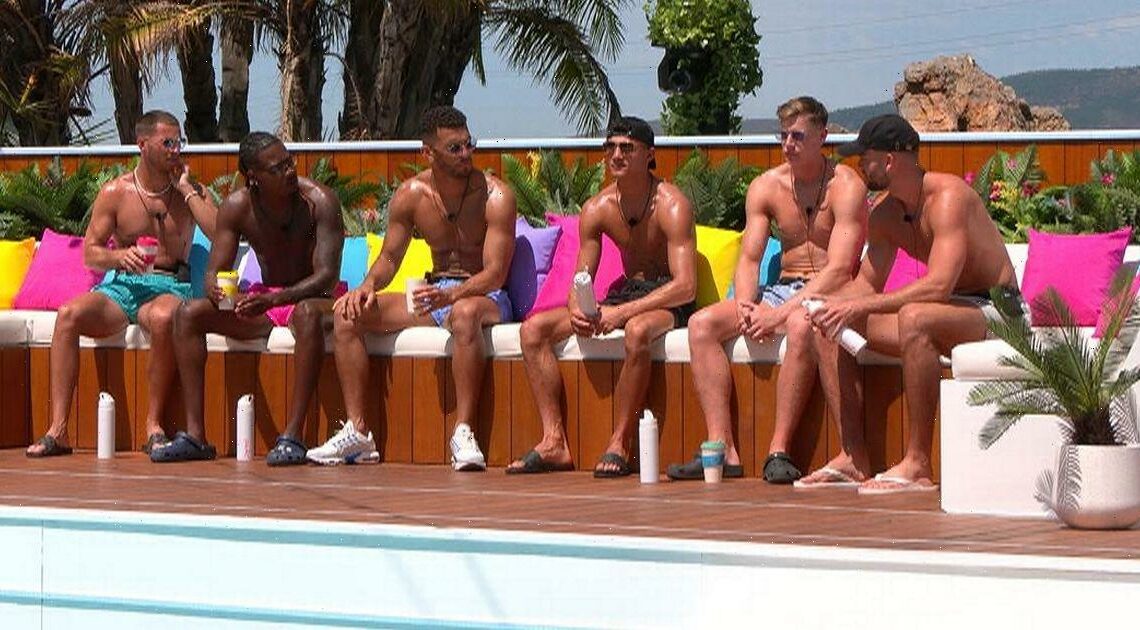 Love Island viewers have spotted an "annoying" habit in the ITV2 villa as the second winter series of the hit dating show gets underway.

The hit show returned on Monday 16 January with a slew of new sexy singletons hoping to find love and "The One" during their time.

However, viewers have been left distracted so far during the winter series as they have spotted an "annoying" habit amongst the Islanders.

Show watchers have noticed that the contestants keep using the word "unreal" to describe everything so far on the ITV2 show.

Taking to Twitter, one person said: "Is ‘unreal’ the word of this season? #LoveIsland."

A different account put: "Can they stop saying “unreal” pls #LoveIsland" with a crying emoji.

Another viewer said: "Is “Unreal” is the word of the series???? #LoveIsland."

A different account wrote: "How many times are they going to say ‘unreal’ this season. i’m tired #LoveIsland."

While another viewer added: "If i hear 'unreal' one more time #LoveIsland."

Love Island continues every night at 9pm on ITV2.