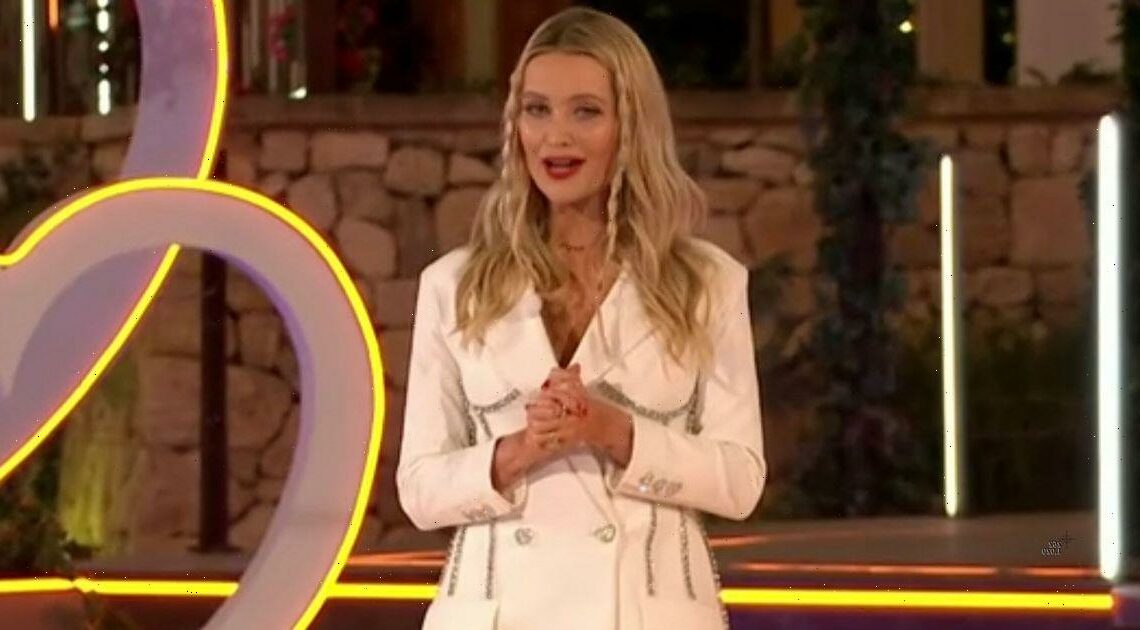 Love Island fans were left fuming at the amount of adverts during the final on Monday night – with many viewers claiming that ITV was "milking" the last episode for money.

Viewers tuned in to the grand finale of the dating show, hosted by Laura Whitmore, at 9pm on Monday night to see who which couple would be crowned the winners of the series.

However, many were left bitterly disappointed at the frequent commercial breaks that interrupted the episode.

It wasn't even halfway through the episode before fans were faced with a whopping three breaks for adverts – much more than previous episodes in the series which began in June.

Many angry viewers took to social media to air their frustrations, with a number of people hitting at the show on Twitter.

A second penned: "another ad break am I watching teleshopping or the love island final".

A third commented: "3 ad breaks already? No wonder it's a 'long episode'."

A fourth said: "ITV is flinging these ads out like rent is due."

A fifth added: "ITV are milking the ads today."

The emotional finale episode saw the four remaining couples – Chloe and Toby, Kaz and Tyler, Faye and Teddy, and Liam and Millie – make passionate speeches about their significant others.

The boys looked as handsome as ever as they donned their best suits for the occasion, and the girls were dressed up in their stunning dresses.

Laure Whitmore presented the final live from the Mallorca villa in front of an excitable audience.

The concluding episode featured interviews with the remaining couples as fourth, third, second and first place was decided by public vote.

Kaz and Tyler were announced as the couple in fourth place before Faye and Teddy took the third place spot.

‘Never forgive him for this!’ James Martin’s co-star fumes after being ‘stitched up’

Does Nicholas Brendon have a twin brother?
World News