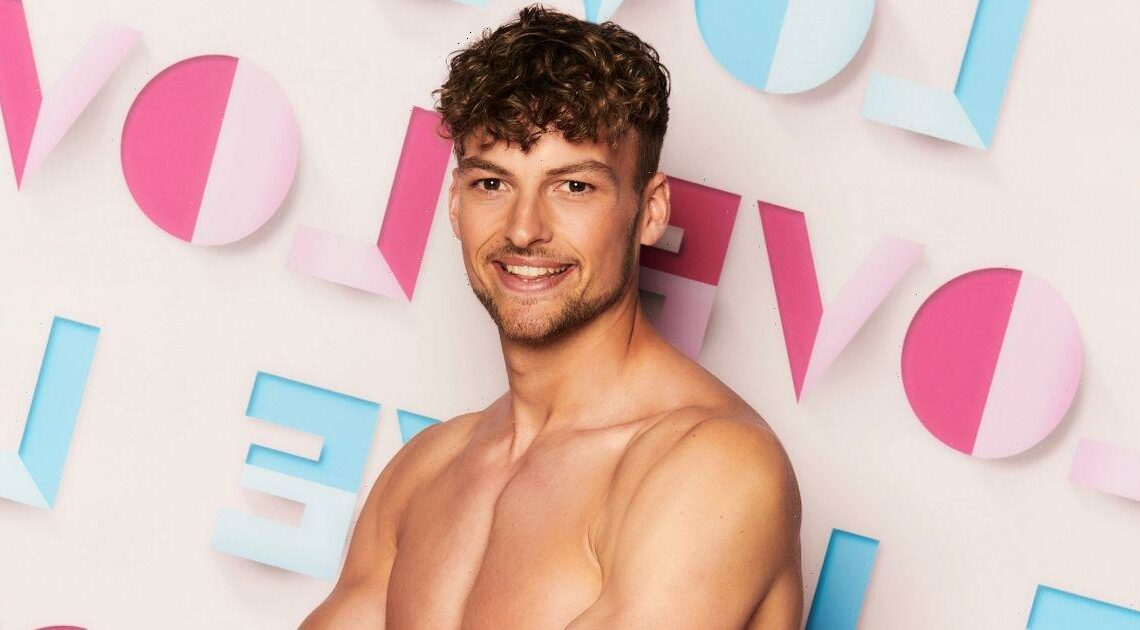 The gorgeous picture of Lucinda was put up over the weekend while the stunning 21 year old was on a shoot in Manchester. The snap saw Lucinda rocking her signature sandy blonde waves, a full face of glam and a cute athleisure top.

Beneath the picture, Hugo wrote: "Jeeezzzzzzzzz" followed by a fire emoji and "Yes Cinds."

Fans were left cringing and quickly commented on his advance saying that he was "moving mad" and "doing too much."

A few fans were quick to point out that Hugo had plenty of time to flirt with Lucinda in the villa.

One wrote: "Calm down lad u ignored every girl in the villa u had a long time there and all u thought about is we’re ina lads holiday."

While another added: "Now u wanna make ur move when your out of the villa?"

Despite fans feeling put out by Hugo's comment, Lucinda didn't seem to mind as she replied: "Can't wait to see you!!"

Plus, it wasn't only Hugo who got slammed in the comments. Lucinda left the villa with Aaron Francis and he also decided to drop his fellow islander a compliment.

He wrote: "Gwarn Luce," followed by several flame emojis, to which fans replied "This is awkward" and "You got dumped like a hot potato."

Although Aaron and Lucinda left the villa together, the pair quickly announced that they wouldn't be moving forward with a romantic relationship. Lucinda was pictured with former flame Brad McClelland shortly after.

To keep up to date with all the latest Love Island news and gossip, sign up to OK!’s daily newsletter.

Lucinda is said to have sparked things up again with the Brad who dubbed her a "little beaut" in the comments of her latest Instagram post. It's fair to say fans were much more encouraging about Brad's advances.

While another penned: "Too cute so rooting for you both."

A third added: "They need to get together."

Love Island continues tonight at 9pm on ITV2 and ITV Hub. Episodes are available the following morning on BritBox.