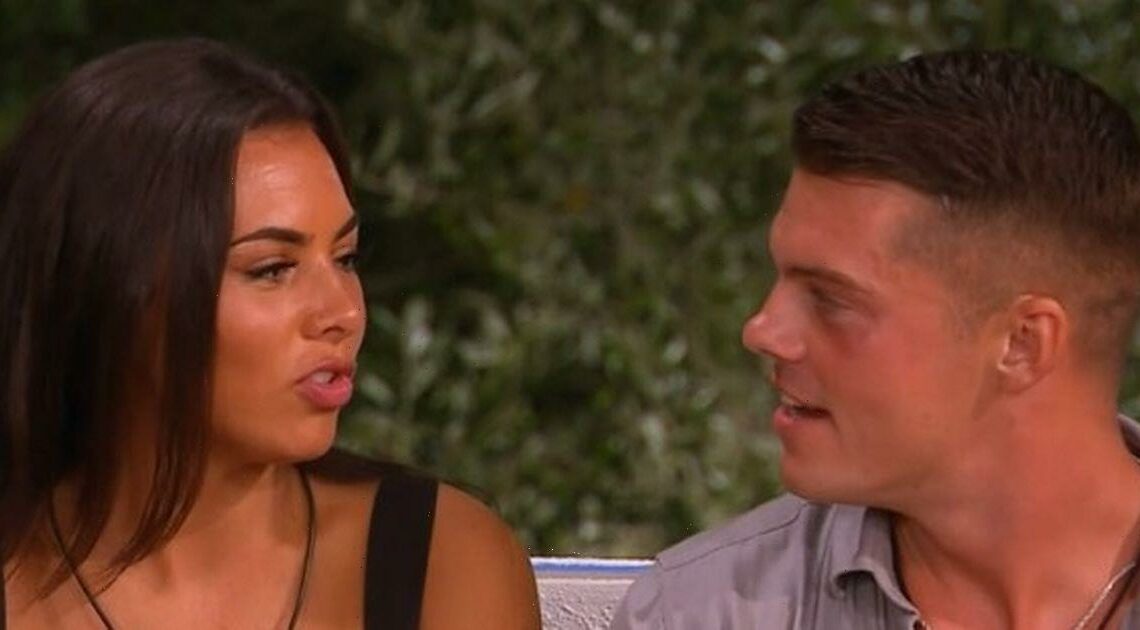 Casa Amor kicked off during Friday night's show when the girls headed to the second villa, and tonight (July 3) they met the bombshell boys properly for the first time.

Soon after Gemma Owen realised that one of the lads seemed familiar to her, fans spotted that Paige seemed to want to get closer to him.

Billy Brown is the second lad to join the 2022 Love Island cast whom Gemma already had a connection with on the outside.

Gemma's ex-boyfriend Jacques O'Neill, who she dated for around eight months, is currently in the villa as well and is coupled up with the Welsh paramedic.

But now it seems to fans that Paige's head could turn for Gemma's pal Billy.

One viewer took to Twitter to detail: "I knew Billy would be into Paige, Paige always goes for the boys that Gemma knows."

Another added: "Why is Paige’s type just Gemma’s circle lmao."

A third then penned: "Beginning to think Paige’s type is guys Gemma knows."

While a fourth tweeted: "Paige's type : anyone who had anything to do with Gemma Owens [sic]."

Billy Brown is 23 and from Surrey. He is already pals with Gemma, and the pair follow one another on social media.

ITV stress that they have never been in a relationship, but Gemma seemed taken aback when she saw him for the first time.

But fans are now fuming because they believe ITV2 are making the eighth series "all about Gemma" where she knows two of the lads on the show.

Get Up to 62% Off on Michael Kors, Calvin Klein, & More at Nordstrom’s Chic Booties Sale