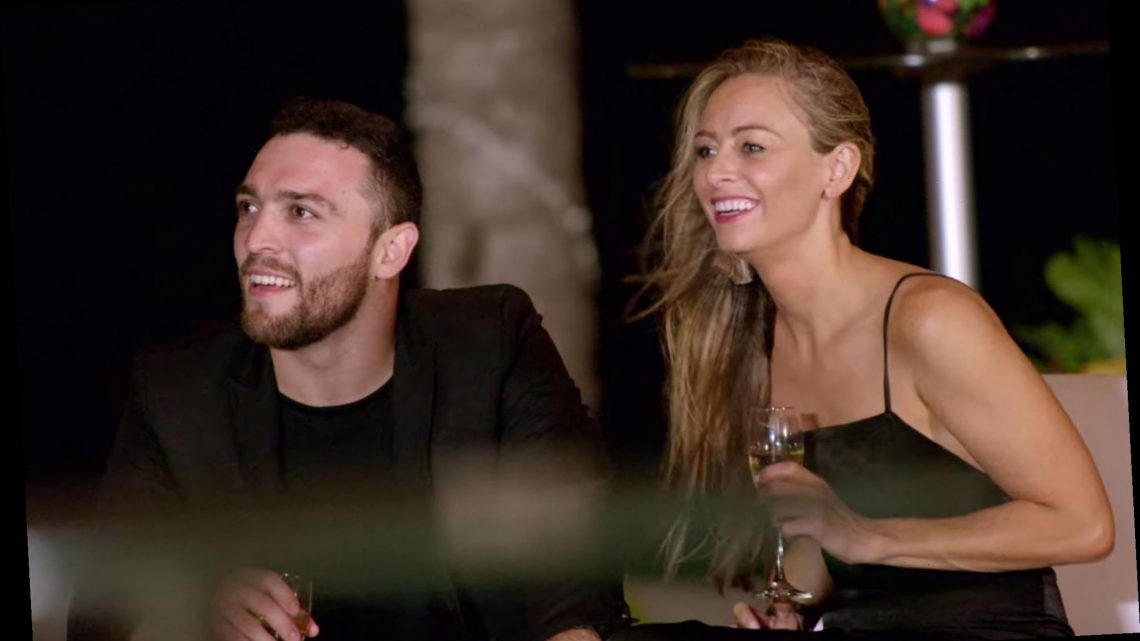 Mark Cuevas appears to be dating someone new.

The Love Is Blind star teased the romance Sunday on Instagram, shortly after his ex-fiancée Jessica Batten went public with her own new relationship.

Cuevas, 26, posted a photo of himself with one arm draped across a blonde woman's leg, captioning it, "Thankful." But he didn't disclose her identity, tagging her as "nope" instead.

"They've been seeing each other for a bit," a source tells PEOPLE. "He's very happy with her."

Season 1 of Love Is Blind, which hit Netflix in February but was filmed in 2018, chronicled Cuevas and Batten's relationship. After getting engaged sight unseen, she ended up leaving him at the altar, citing their 10-year age difference as a factor in her decision. "This is awkward because I live in Atlanta and I've been dating Mark since the beginning of May…" Chamblin commented. "But I definitely just broke it off with Mark so I really do appreciate you posting this and saving me the energy on dating another liar."

Chamblin also confirmed the split to PEOPLE in a statement, saying, "Mark and I were casually dating, but talked about remaining exclusive, especially because of COVID-19, but that's over now. The main thing I learned from the show and past relationships is that I deserve to be treated like a priority, and not an option."

In a statement to PEOPLE, Cuevas denied that he was in an exclusive relationship with Chamblin while they were together.

"I enjoyed spending time with LC for a few weeks, but at no point were we in an exclusive relationship, as LC confirmed herself," he said. "I wish her the absolute best."

Of Cuevas' new relationship, the source tells PEOPLE: "She's the same girl LC accused him of cheating on her with, but it's not true. He and LC were never exclusive."

As the drama with Chamblin played out, Cuevas was also accused of cheating on Batten. As captured by the account Comments by Celebs, an Instagram user alleged Cuevas had cheated during the production of Love Is Blind, commenting under a post, "Mark was sleeping with MULTIPLE women at the studio he trained at DURING the show. Maybe show those interviews with his workers next time @Netflix."

Batten responded, writing "Wow. News to me, I only know about one."

Cuevas' rep denied the allegation, telling PEOPLE, "While Mark was on the show, he was fully committed to the LIB process and to Jessica."

Batten, meanwhile, has moved on and recently revealed on Instagram that she's been dating Benjamin McGrath, a California-based ankle and foot surgeon and father of two.

"Happy Fourth! Freedom isn't free. I'm thankful to be able to follow my heart and choose my own happiness. I hope you all do the same!!!" she captioned a couple of photos of the two on Instagram over the weekend. "For those who have asked, this is why I would do it all over again. Can't wait to share some of our adventures…"

She added in the comments that they've been dating for four months after meeting while bike-riding on the beach. 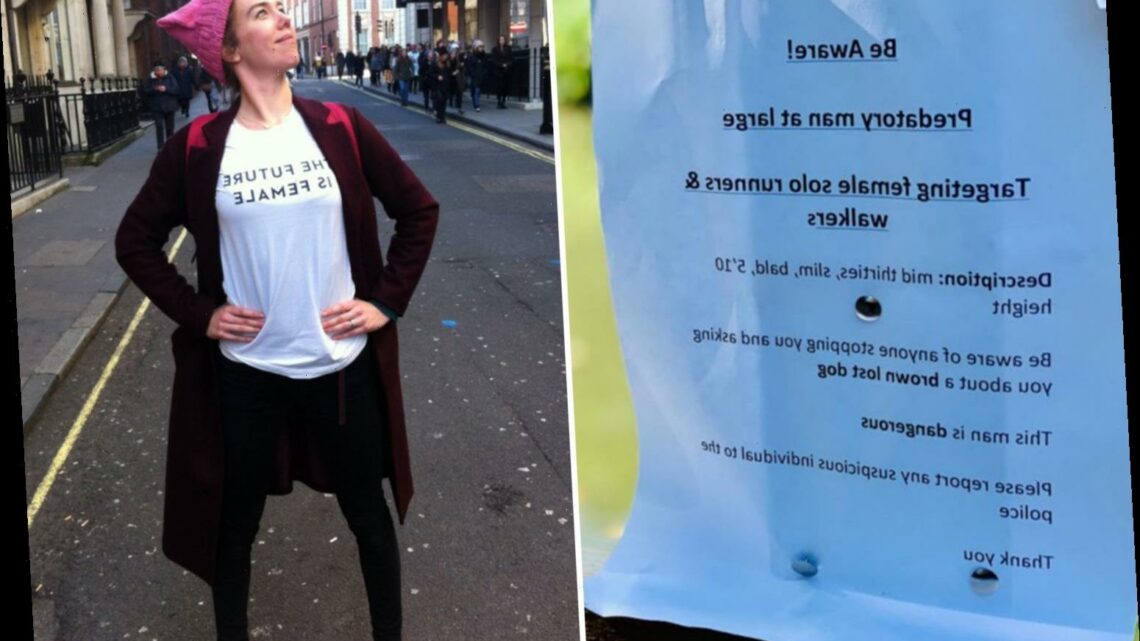 September 22, 2020
Actress who was out jogging when stranger chased her down a canal after pretending to ask about a lost dog warns others

A PLAYWRIGHT who was out jogging when a stranger chased... 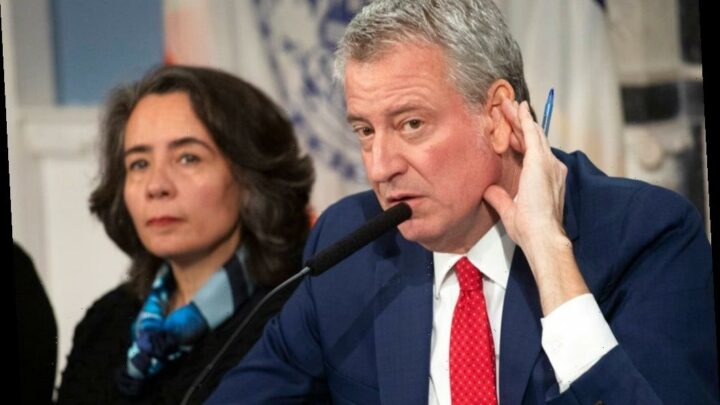 If New York is to be saved gov't needs to get out of the way: Marcus 'This is an absolute...

September 22, 2020
Actress who was out jogging when stranger chased her down a canal after pretending to ask about a lost dog warns others

A PLAYWRIGHT who was out jogging when a stranger chased...

If New York is to be saved gov't needs to get out of the way: Marcus 'This is an absolute...