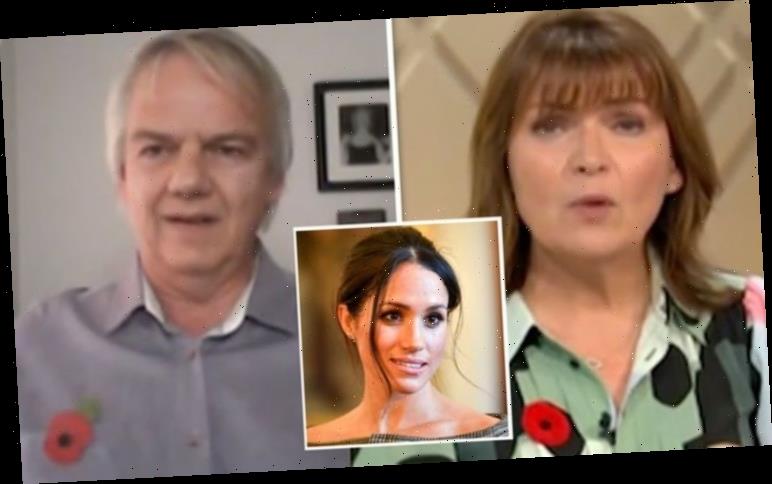 Lorraine slaps down Meghan Markle biographer over claims royal wasn’t embraced ‘She was!’

Lorraine welcomed Sean Smith, who has penned the biography, Meghan Misunderstood, about the Duchess of Sussex joining the royal family to her talk show this morning. She was keen to find out why he thought Meghan Markle was misunderstood but it wasn’t long before the host clashed with her guest over the treatment of the royal.

Commenting on the reaction to Meghan after she married Prince Harry, Sean insisted the public didn’t embrace her.

He remarked: “I think we treated her as another.”

“I don’t think we did,” Lorraine hit back. “I think we embraced her.

“I think if you look back at that wedding. Everyone was so excited for them. 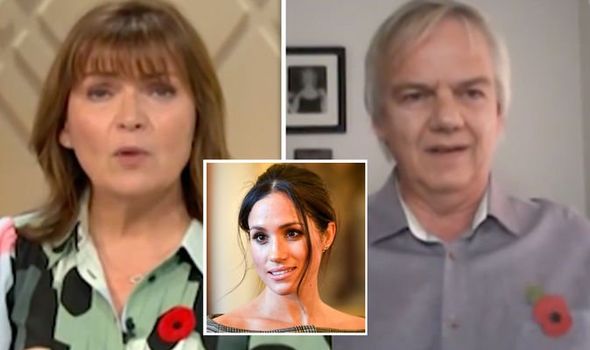 “We were delighted to see someone who wasn’t just some white upperclass woman but there was somebody with some life experience.

“She was an interesting woman and a bright, intelligent woman.

“I think we absolutely wanted her here. She was welcomed with open arms.” 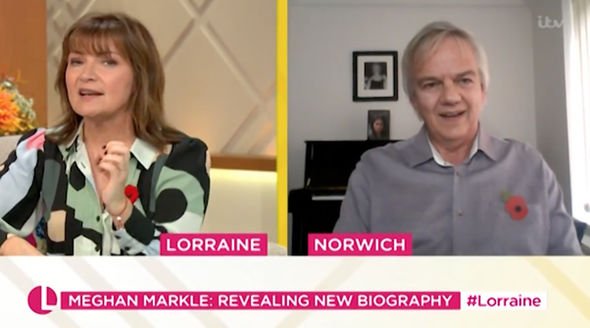 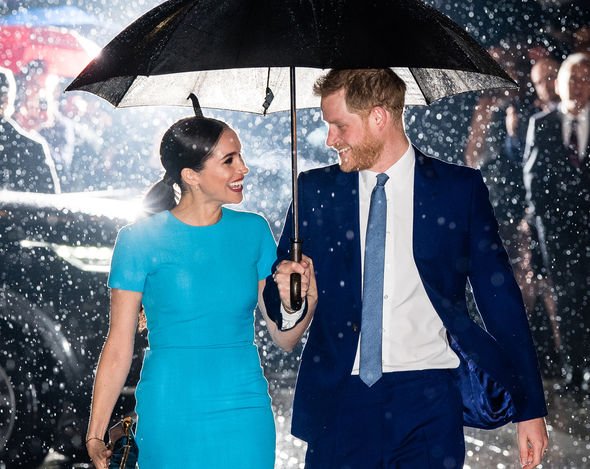 “She wasn’t welcome with open arms at all. The coverage as I said in the first week was a disgrace.

“It was the way it was hinted at that she was…”

But Lorraine cut him off, ranting: “In certain places, I agree with you.

“But the vast majority of people in the UK welcomed her.

“You will always get a small minority of people who are disgraceful and you know who would have been racist.

“But that was a tiny majority. Most people in the UK were delighted Harry had found somebody that he loved.”

He explained: “The negativity surrounding Meghan Markle is endless. She gets criticised for cleaning her teeth in the morning, let’s face it.

“It’s ridiculous. She didn’t wear a hat, she wore an off-the-shoulder dress, she shut her own car door, shock horror… it’s ridiculous.

“She was a very serious person before she met Prince Harry. He doesn’t come into my book until page 175, and by then this was a woman that has received a standing ovation led by the Secretary General of the United Nations.”

He added: ““My feeling when I wrote the book was that we lost her within a week. It was extraordinary. Here was a woman who went from being a human right’s campaigner to being a saucy divorcee, ‘Harry’s hottie.’

“When Harry tried to calm things down and asked for a bit of a pause, he was treated with derision.”

Lorraine airs weekdays on ITV at 9am.