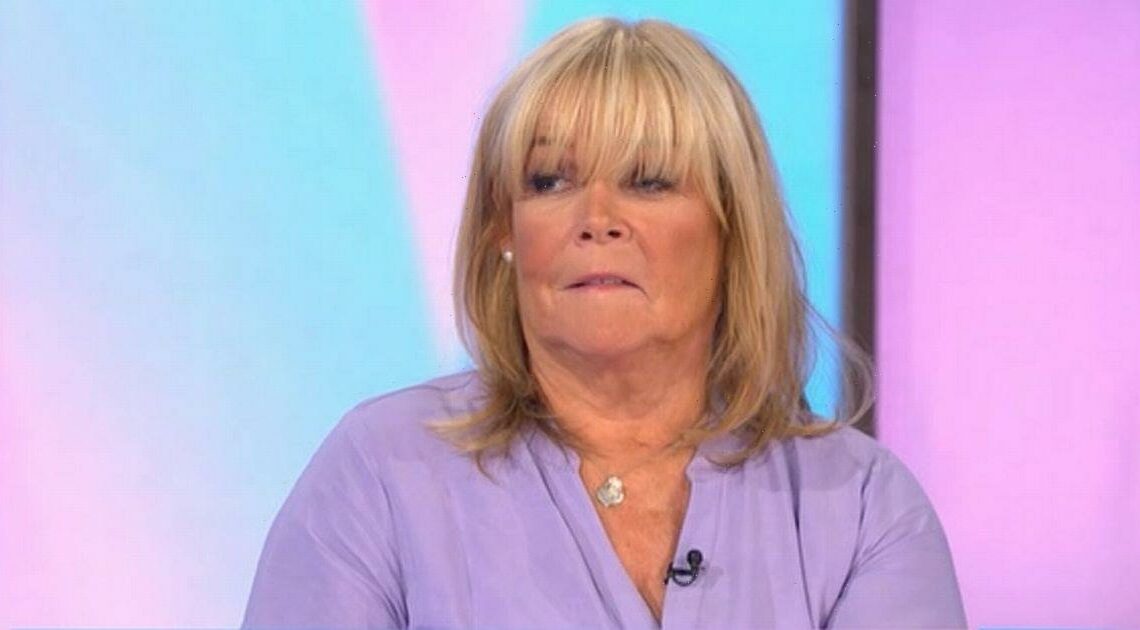 Loose Women has seen its fair share of panellists over the years, including the likes of Jane Moore, Nadia Sawalha, Linda Robson and Denise Welch.

However, the popular lunchtime programme rarely features male panellists, leading to the likes of Piers Morgan to claim that the show is "sexist" for the lack of men on the programme.

Piers claimed that Loose Women had been "actively discouraging men from being loose".

In recent years, the ITV programme has rebranded itself at times to Loose Men, airing its first episode in November 2020.

Following Piers' comments in 2019, Linda has hit out, insisting that the show is anything but sexist.

Speaking to Express.co.uk, Linda said: "We are not anti-men, I think people just thought it was a woman's show."

The Bird of a Feather actress continued: "But we are not anti-men, we celebrate men on there.

"We talk about men's health, and the suicide rate and then there are lots of things that we talk about that we bring men into.

"We also have Loose Men as well now."

Earlier on Monday's episode of the show, Linda and fellow panellist Jane Moore came to blows after discussing whether a pet should sleep in your bed.

The panel including Charlene White, Jane, Linda and Judi Love were in two minds about the topic, with Linda saying she would let a pet sleep in the same bed as a toddler, something Jane did not agree with.

"I think it depends on the dog," said Linda.

She went on to add: "We had George who was a staffie for 11 years, and he was the gentlest, kindest dog, he loved the kids, they'd ride him, play with him."

Journalist Jane went on to reveal that a friend of hers had gone blind because of a family dog, adding that this made her cautious to the idea.

She later explained that she won't allow her dog to go upstairs, saying: "He's in the kitchen, he's not allowed on the furniture – he's a dog!"

Linda said that it was OK for the family pet to go into the bedrooms and get into bed, telling the panel how her child would get into bed with their dog every night when they were younger.

Jane clashed with Linda and said that only if it was the child's choice.

Stay up to date with the latest news in Showbiz and follow your favourite celebrities by signing up for our newsletter by clicking here .