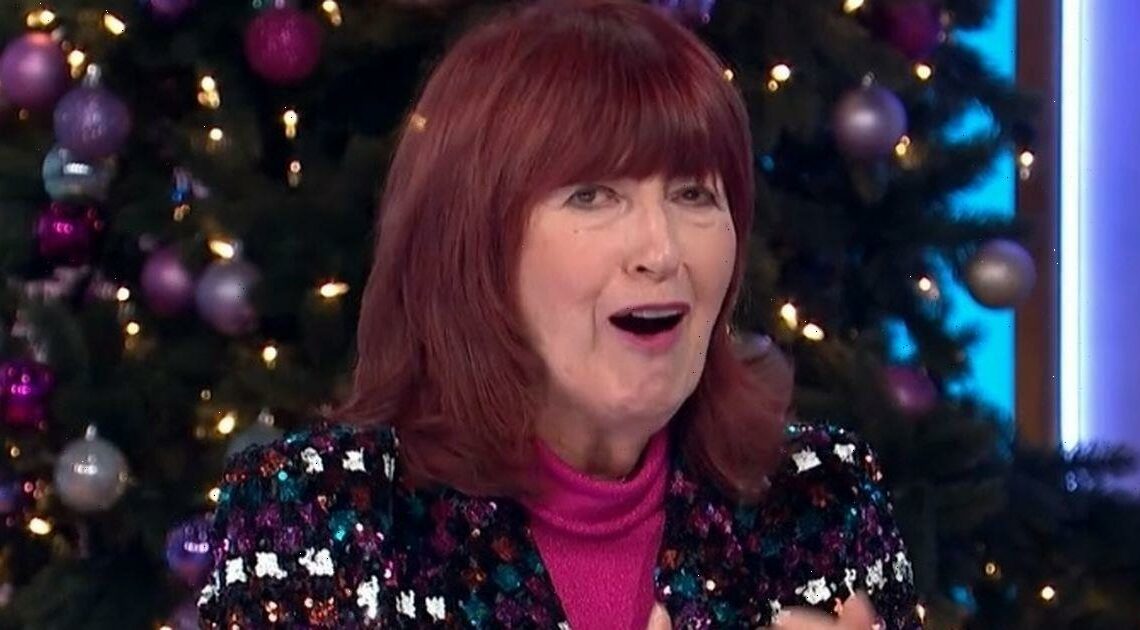 Loose Women's Janet Street-Porter was targeted by her co-stars' cheeky jokes on the ITV show.

On Tuesday (December 20), Janet starred on the show alongside Linda Robson, Coleen Nolan and Charlene White.

In the draw up to Christmas, the ladies spoke about kindness to strangers and whether they would approach someone upset in the street.

Linda then joked: "You'd then frighten the life out of him."

Rolling her eyes, Janet took the mean remark on board and added: "I might go sit next to him…"

Janet then bit back and said: "This happens every time I try to express an emotion other than grumpy old wotsit."

Talking about expressing her emotions in public, Coleen then revealed that if she started crying then she wouldn't stop.

Whereas, Janet said she was willing to cry at home but never in public and was very much "stiff upper lip".

Coleen then said she would ball her eyes out if she was ever to see Janet cry due to her typical stern nature.

ITV viewers at home also joined in the debate, with one tweeting: "Have Brits lost their stiff upper lip? Do they mean is Britain no longer British? Probably."

A second added: "God forbid we share our emotions, let’s just go back to the 1940s and pretend we are all fine.

"Because life was so much fun back then. I personally don’t cry much and I hate it when I do, but I don’t mind others showing emotion."

While a third penned: "Same Colleen. If I start crying I won’t stop. Performative emotions are cringe."