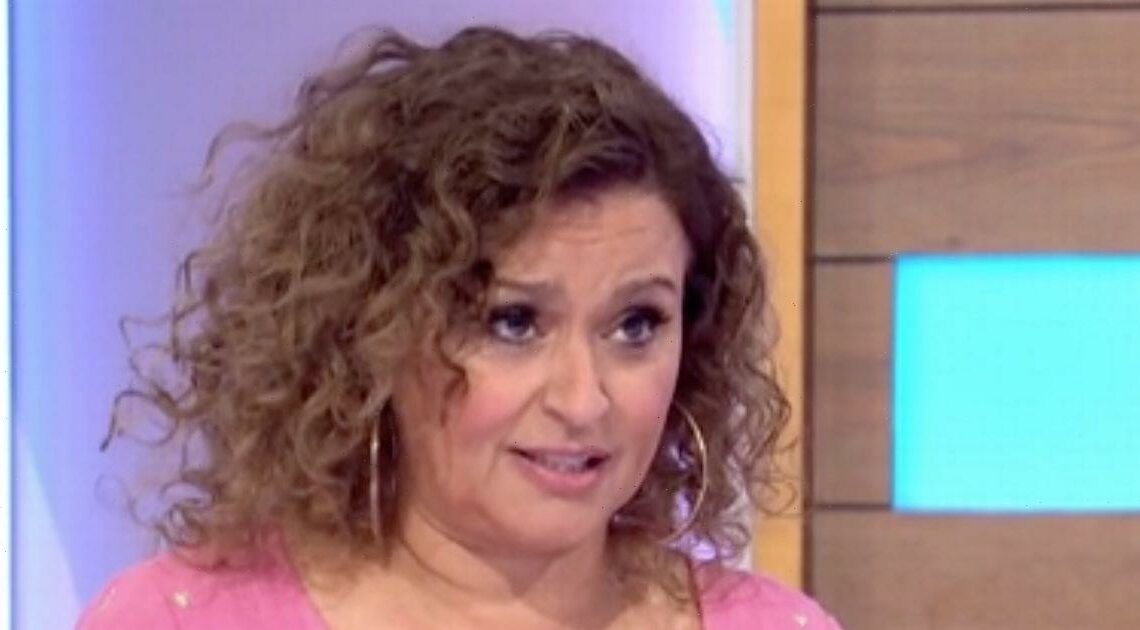 Loose Women star Charlene White has revealed that she and her fellow presenters were caught up in a security threat when protestors stormed the show's London studio on Monday.

The ITV daytime series films its episodes on weekdays in the English capital, mostly without a glitch.

However, Monday's recording saw protestors try and gain access to the Television Centre in White City while filming was taking place and posting to Twitter on Monday afternoon, Charlene recounted the frightening events.

Revealing that police were called when protesters attempted to gain access to the building while the show was live on air, the ITV newsreader confirmed that she and her Loose Women co-stars Jane Moore, Nadia Sawalha and Penny Lancaster managed to exit the building safely hours later.

"Huge thanks to Andy and the security team over at Television Centre," Charlene wrote.

"The protesters attempted to gain access to the building while we were live on air with @loosewomen – and we’ve only just left, because of safety. Andy and his team were just incredible, thank you."

She continued: "And also huge thanks to the swift response of London’s @metpoliceuk … not an easy situation for them to deal with either. Not sure what protestors were hoping to achieve, but all they would’ve found was me, Jane, Nadia and Penny on @loosewomen talking about the menopause."

Despite the security threat, Charlene later confirmed that she would still present the ITV News later in the evening.

She joked: "Anyway… protestors or not, I’ve still gotta finish my working day. So, off to @itvnews for the 18.30 show.

"Despite having zero sympathy for my earlier predicament, I know my Programme Editor @edsaunt was slightly panicked I wouldn’t make it in time. Don’t worry Ed – I’m coming!"

Following the incident with the protestors, fans on Twitter were quick to voice their relief that Charlene and the rest of the Loose ladies were left unscathed.

"[Very] glad you and the team are safe," said one viewer.

"Omg how scary girls," added another.

"Hope you and the team are all ok," said another.