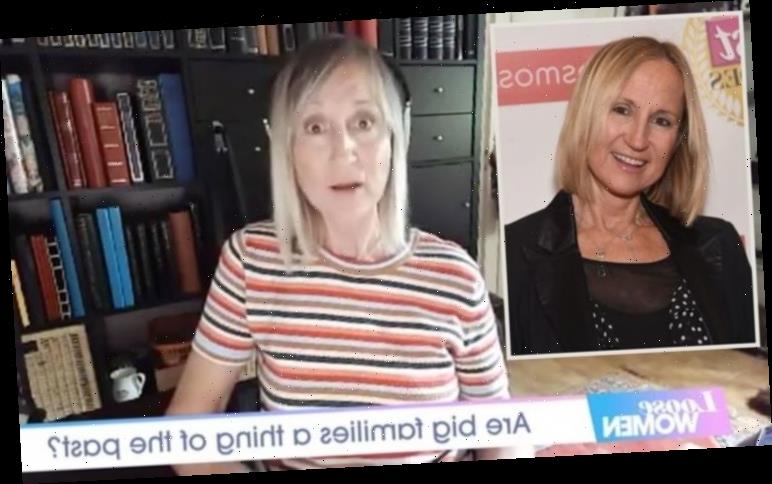 Carol McGiffin, Judi Love and Jane Moore joined presenter Kaye Adams on Loose Women today to discuss falling fertility rates for women under 30. In a candid admission, Carol revealed she’s had two terminations and wasn’t “ashamed” of her decision as she revealed the circumstances surrounding her decision.

Carol made the admission during a debate on the possible reasons behind fertility rates for women under 30 dropping to a record low in England and Wales.

She said: “I did get pregnant, twice, and I did have two terminations. I’m not ashamed of that.”

“Some people might disagree that that’s a good idea,” she noted.

“But I was 38 when I had the second one and I think it was a very simple decision for me to make, it was very easy. 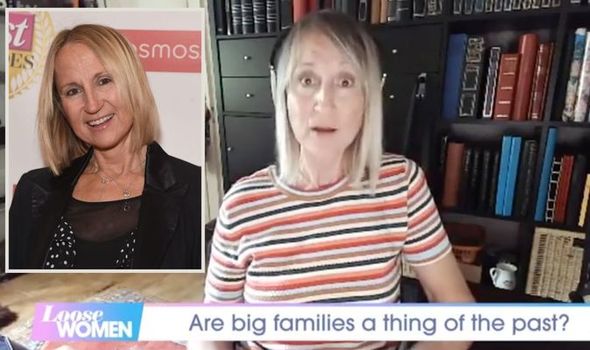 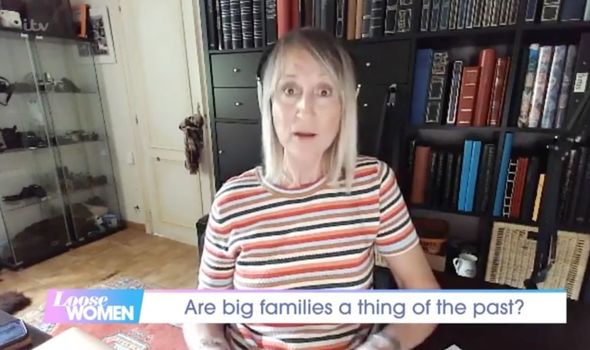 “I got pregnant and I think it was my body saying to me, ‘Look, you’re running out of time. You better get on with this.’ I think that is what was happening.”

Carol argued that women in their 20s are worried about the future and the planet which could be impacting their decision to have children.

While figures have revealed fertility rates for women under 30 have fallen, data from the Office for National Statistics showed the number of over-40s giving birth has risen to a record high. 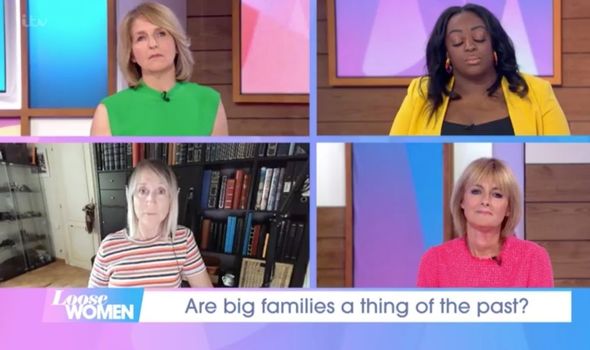 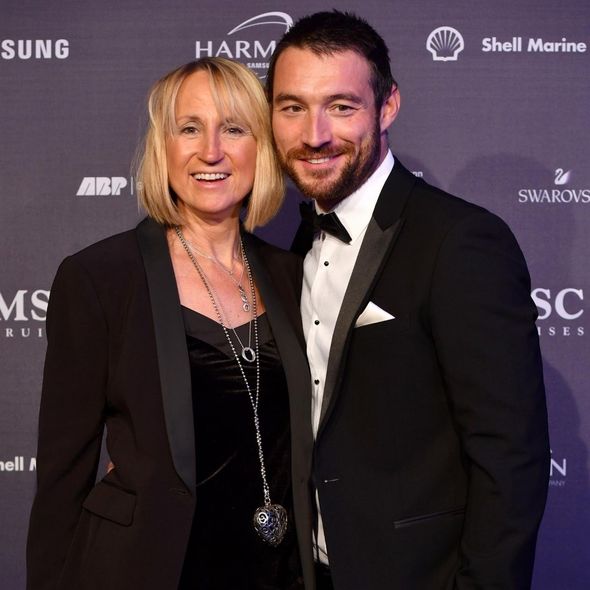 The average age of women giving birth in England and Wales in 2019 was the highest it’s ever been at 30.7.

However, only one in 10 women between the ages of 25 and 30 gave birth last year.

Carol married her long-term partner Mark Cassidy in 2018 in a secret ceremony in Thailand.

The 60-year-old blasted unpleasant terms used to describe her simply because her husband is 24 years younger.

“It’s really quite insulting, it’s insulting and it’s rude to assume people are [cougars],” she said.

“I’ve never done that and toyboy is even worse actually because it sounds like he’s a plaything,” Carol continued.

“I think everybody should just stop it, stop with these stupid labels everyone has to have.”

The Loose Women presenter recently opened up on her private wedding and revealed they travelled to Thailand to get married in secret.

She admitted they kept the marriage secret at first before organising a small celebration back home for their family and friends.

Seagull swoops down and snatches food from food blogger's hand

Emmerdale Quiz: How well do you know these deaths from the Dales?
World News