LONG Lost Family is known for leaving viewers in flood of tears as separated relatives are brought back together. 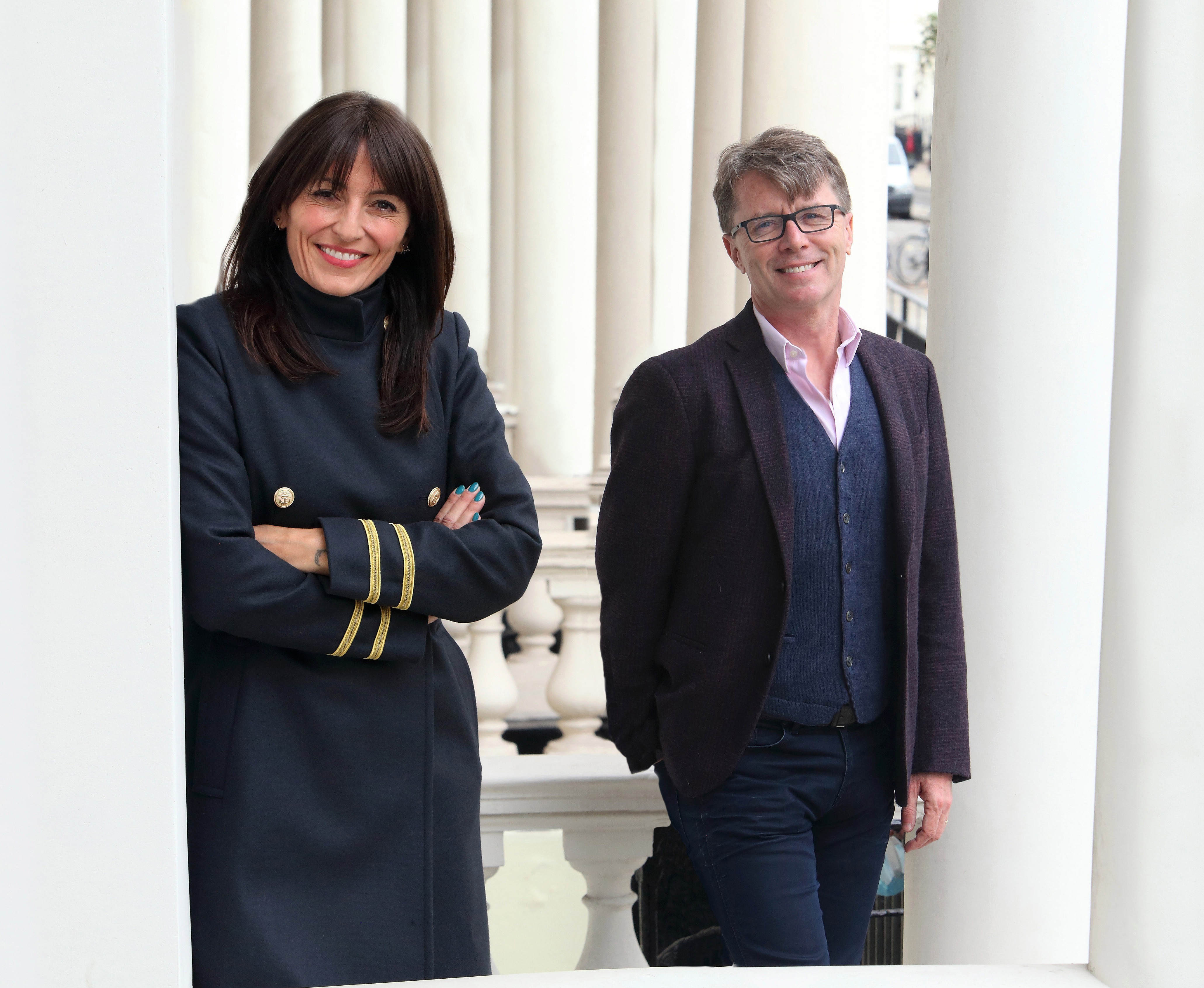 Christine discovers she has six other siblings 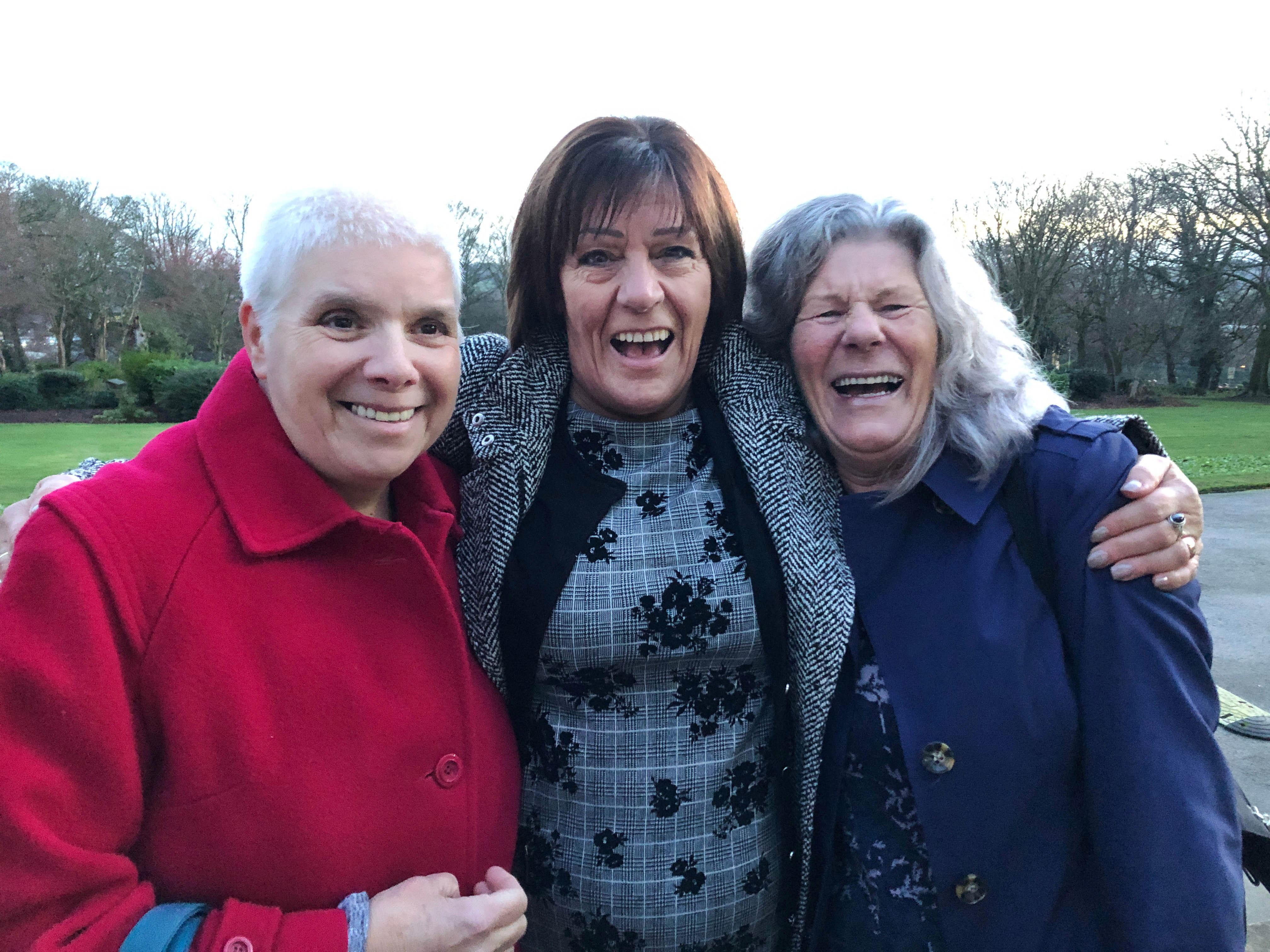 Christine was reunited with two of her sisters after being apart for 20 years in 2019.

She spoke of a very difficult time in her life when the three of them were separated when Christine was just four years old.

Delighted to see her sisters again, Christine's world soon came crashing down after she was informed their mum passed away several years ago.

But long before she died, she had six more children with the girls’ father. 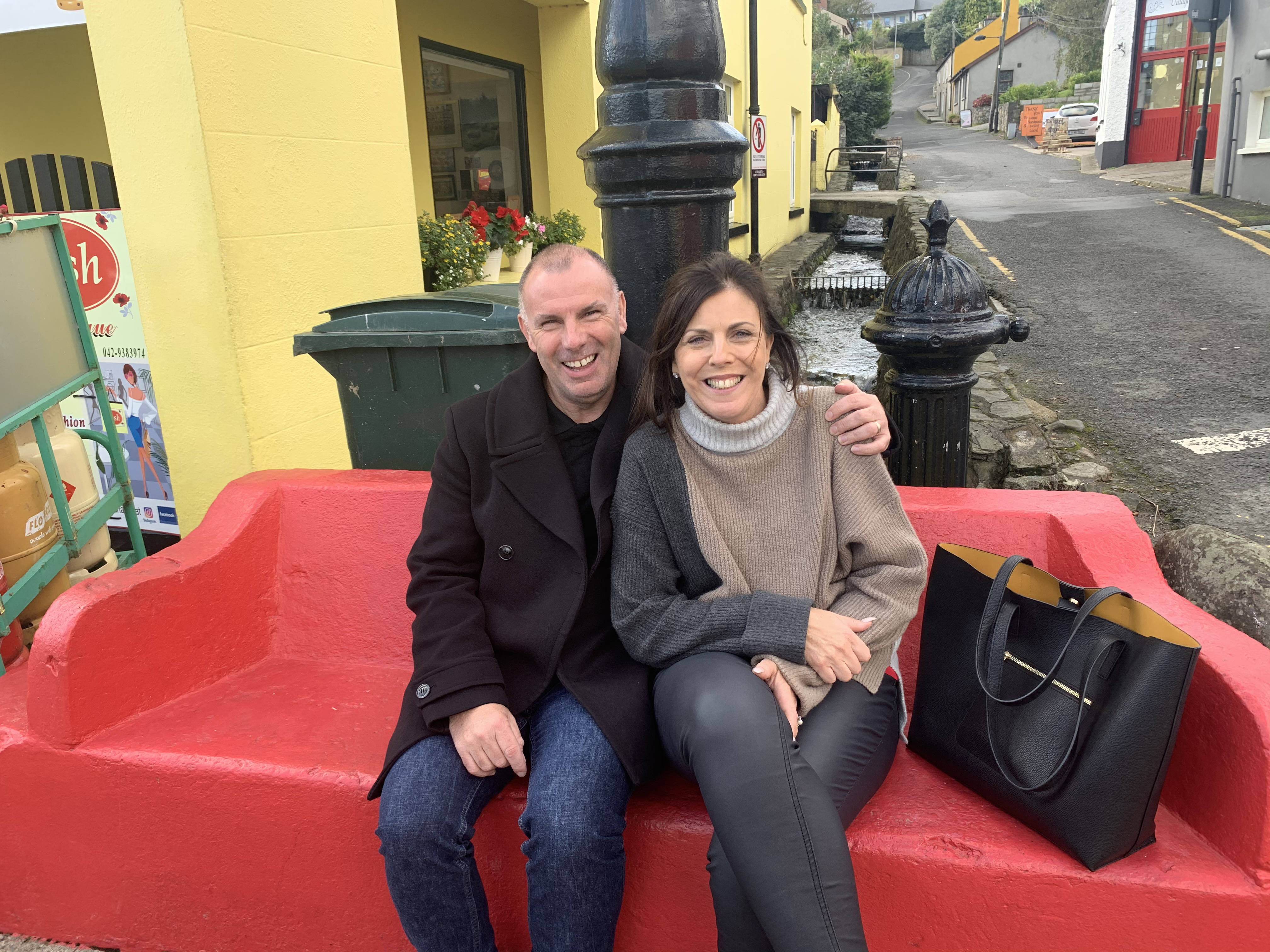 Siblings David and Helen were both abandoned years apart.

In 1962, David was left on a car seat just outside Belfast, while Helen was left in a telephone box in Dandalk six years later.

Both of them were left in tartan bags, but their cases were never connected.

The pair embraced during an emotional reunion which aired in 2020 and David said: “It’s absolutely wonderful. She’s more than I expected.” 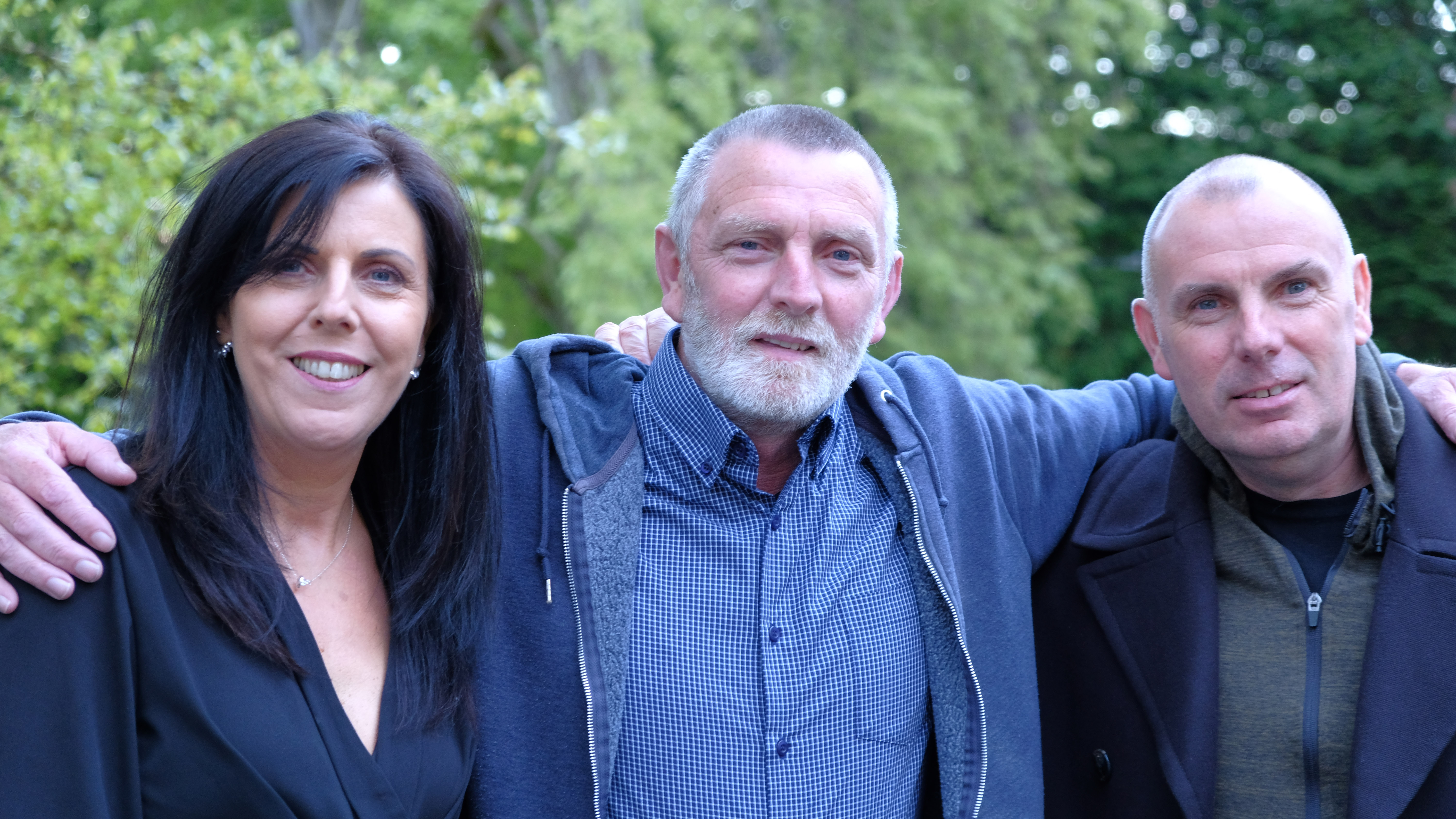 In a show first, a fan of the show got in touch with some life-changing information after watching David and Helen's tear-jerking episode.

This meant the story of the abandoned siblings did not end there, with yet another full brother discovered.

Watching the programme from Australia, Donna had noticed a striking resemblance between her dad, David and Helen, and knew that he was also a foundling who had been discovered in a telephone box in 1960s in similar circumstances to the others.

A DNA test then proved that John was their full sibling too, with expert Ariel Bruce saying: "It is an absolute first."

The three siblings then had an emotional first meeting, with Helen telling John: "I’m so grateful, I’m so, so grateful that both yourself and David are in my life now, absolutely so grateful." 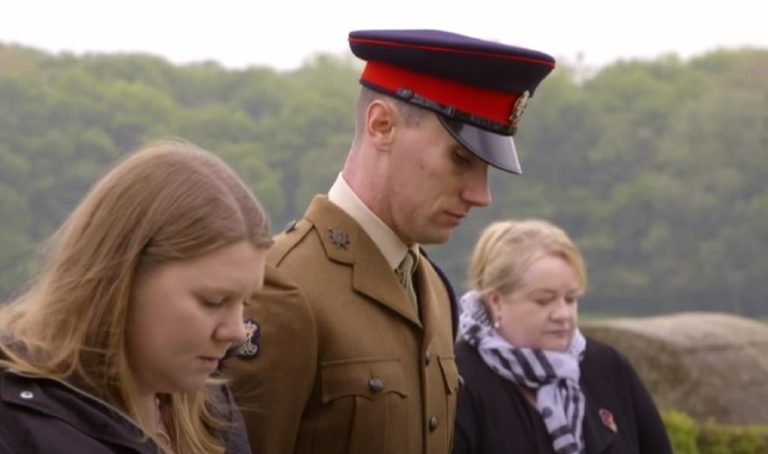 In 2019, ITV aired a First World War special of the programme and viewers couldn't hold back the tears.

Davina and Nicky followed a Ministry of Defence team who were trying to locate the families of unknown soldiers killed in the First World War.

They found a relative of an unidentified solider who watched poppies placed in the soil in a very emotional scene.

He said happily: “Now I know more of my history, I’ve got a family I can be proud of.”

Claire searches for her parents in Hong Kong 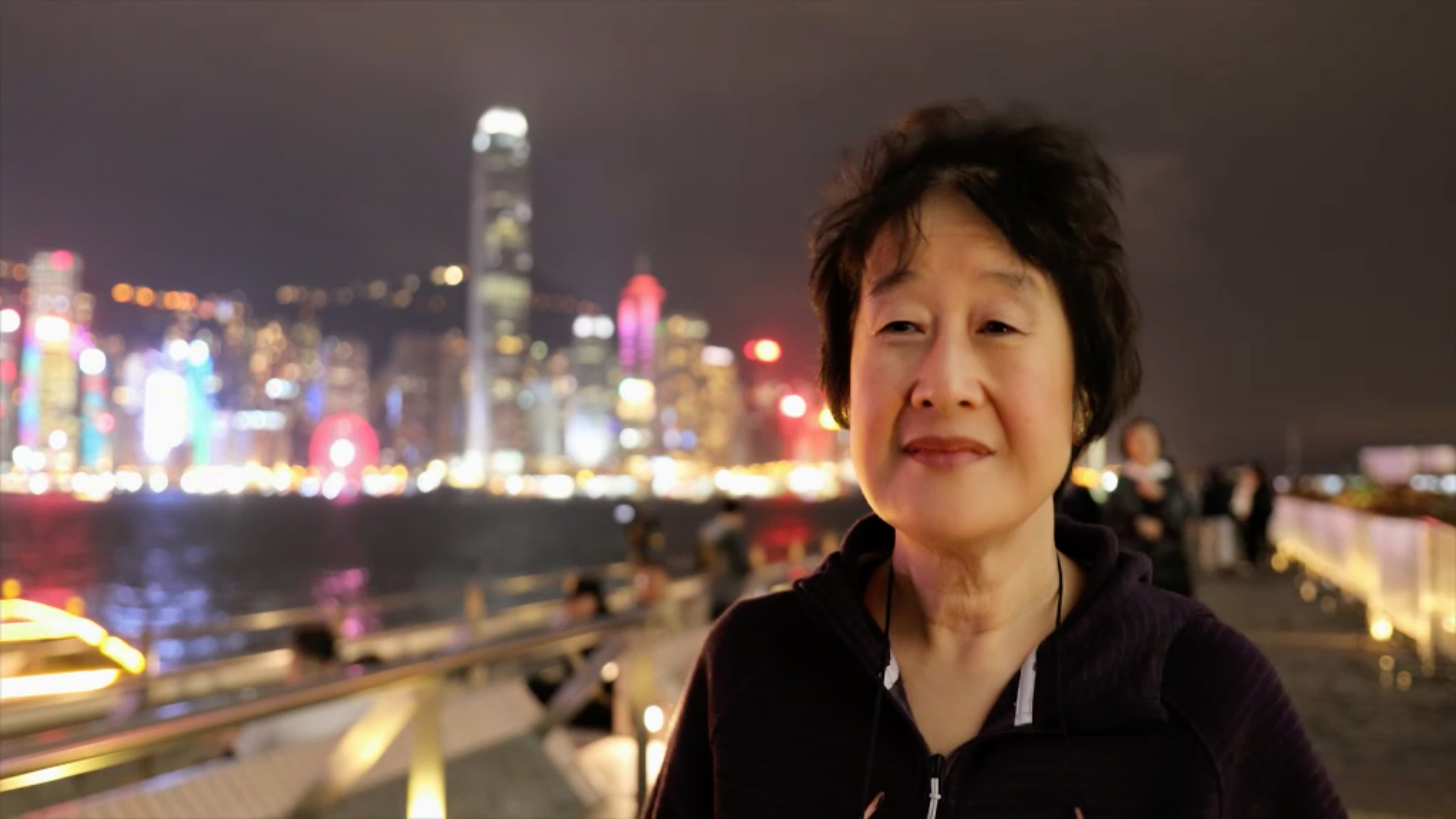 Claire was abandoned on a stairwell as a baby and ventured to Hong Kong to search for her family.

Claire was adopted in the UK, but her adoptive mum died when she was 12, which made her even more determined to find her biological parents.

In very emotional scenes, she went back to the very same stairwell where she was left and the orphanage she used to live in.

Sadly, she did not find her birth mum and dad, but she did connect with a man who had lived in the building at the same time as her.

An emotional Claire said: “I can’t believe it. I’ve actually met somebody [who saw] me… in 1960. After all the emotion I’ve been through, at last I’ve had some good news.”

Robert and his dad 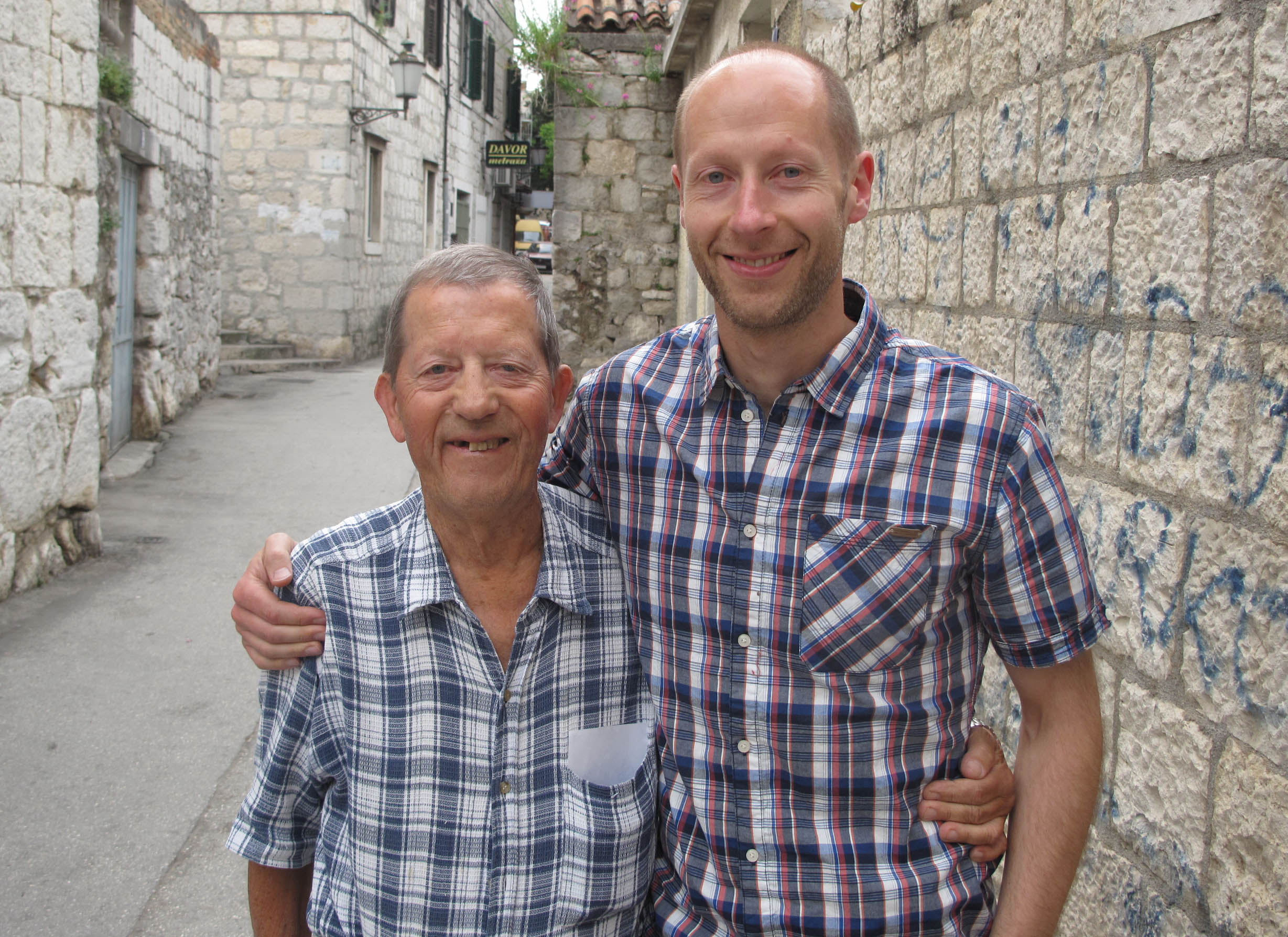 An episode of Long Lost Family: What Happened Next featured Robert, who met his father who didn't even know he existed.

Robert tracked him down in Croatia in 2015 and the pair kept in contact, but the calls began to grow less frequent, until they didn't speak for a year.

When Robert went back to Croatia to find what happened to his dad on What Happened Next which aired in 2020, he discovered his father tragically died in 2017.