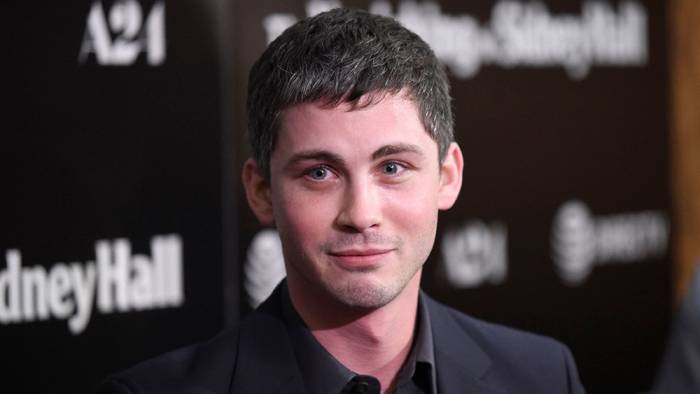 Logan Lerman is in talks to star in the drama series as Jonah Heidelbaum. When his grandmother is slain by a mysterious intruder in their apartment, Jonah sets out to track the culprit, only to find himself swept up in the mysterious organization known as The Hunt, a group of justice-seeking individuals dedicated to rooting out the Nazi murderers living in the U.S. under assumed identities.

The series follows the diverse band of Nazi Hunters living in 1977 New York City. They have discovered that hundreds of high ranking Nazi officials are living among us and conspiring to create a Fourth Reich in the US. Amazon has ordered a 10-episode first season.

Lerman is known for his roles in films like “The Perks of Being a Wallflower,” the “Percy Jackson” franchise, “The Three Musketeers,” and “Fury.” This will mark his first regular television role since he starred in “Jack & Bobby” on The WB (now The CW).

He is repped by WME, Brillstein Entertainment Partners and Hirsch Wallerstein.