Home » TV & Movies » 'Lingui, The Sacred Bonds' Acquired by MUBI Out of Cannes 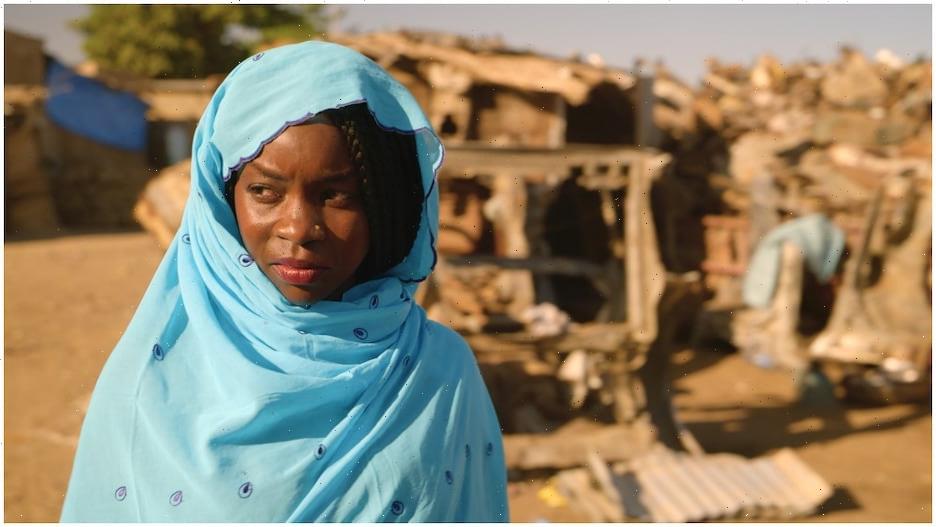 'Lingui, The Sacred Bonds' Acquired by MUBI Out of Cannes

Cannes 2021: The abortion drama from Chadian director Mahamat-Saleh Haroun is playing in competition at the festival 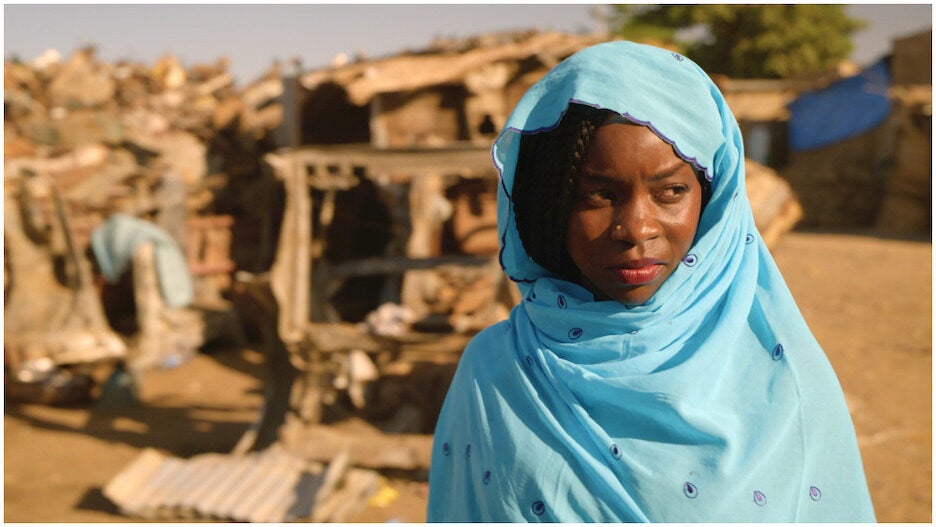 MUBI, the art house streamer and theatrical distributor, has acquired the North American rights to “Lingui, The Sacred Bonds” out of the Cannes Film Festival.

“Lingui” is an abortion drama from the country of Chad and is directed by Mahamat-Saleh Haroun, and the film premiered last week in the main competition for the festival as it competes for the Palme D’Or.

“Lingui, The Sacred Bonds” is set in the outskirts of N’Djamena in Chad, where a Muslim woman named Amina lives alone with her 15-year-old daughter Maria and who discovers that her teenage daughter is pregnant and does not want this pregnancy. In a country where abortion is not only condemned by religion, but also by law, Amina finds herself facing a battle that seems lost in advance.

Haroun also wrote the screenplay, and “Lingui” stars Achouackh Abakar Souleymane and newcomer Rihane Khalil Alio in the leading roles. The film was shot by Mathieu Giombini and the score is by legendary musician Wasis Diop.

The director Haroun explained in a recent interview what the title “Lingui” means:

“It’s a Chadian word that means a bond or connection. More generally it’s what links people in order for them to live together. It is a term that implies solidarity, mutual aid, and keeping each other afloat,” Haroun said. “I can only exist because others exist, that is lingui, that is the common thread, the sacred bond of our social fabric. What it comes down to is an altruistic philosophy. This word epitomizes a society’s resilience when faced with terrible trials and ordeals.”

“Lingui, The Sacred Bonds” was produced by Florence Stern, Melanie Andernach, and Diana Elbaum. Films Boutique is handling international sales on the title.

MUBI has had a busy Cannes, with the streamer and distributor on Monday taking the rights to the Un Certain Regard title “Great Freedom.” They also have international rights or streaming rights for films such as Mia Hansen-Løve’s “Bergman Island,” Andrea Arnold’s “Cow,” Valdimar Jóhannsson’s “Lamb,” Julia Ducournau’s “Titane,” Leos Carax’s Cannes opening night film “Annette” and Paul Verhoeven’s “Benedetta.”

Variety first reported the news of the sale.