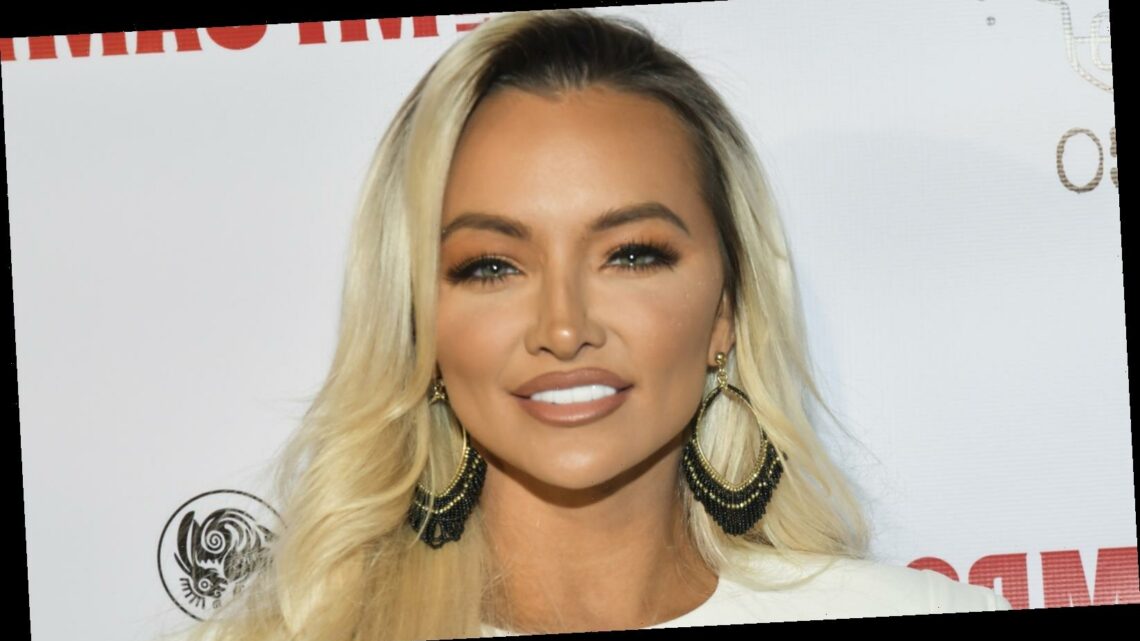 Lindsey Pelas On Why She Admires Melania Trump – Exclusive

As an influencer with more than eight million Instagram followers, Lindsey Pelas is known for a number of successful ventures, one of which involves Melania Trump. Pelas — who appeared on the first season of The Hills: New Beginnings when she was dating Justin Robert Brescia (a.k.a Justin Bobby) – has posed for photo shoots in a plethora of famous magazines, including Playboy, Maxim and GQ. One of Pelas’ most memorable shoots thus far involved recreating one of the first lady’s glamour model spreads prior to her time in the White House.

Pelas posted the much-shared snap on Instagram, writing, “I obviously had no other choice than to recreate some of the first glamour model turned First Lady WAP photos.” Pelas also joked that she wanted to dress up as Stormy Daniels (the woman involved in Donald Trump’s alleged cheating scandal), but she decided against it. Still, Pelas’ Melania photos caused quite a stir, which is why Nicki Swift decided to find out how the “Eyes Up Here” podcast host really feels about the first lady — whom she so perfectly imitated — in an exclusive interview.

Lindsey Pelas and Melania Trump have something in common

As of this writing, Lindsey Pelas’ Melania Trump cosplay has over 100,000 likes on Instagram, proving that fans were most definitely ready for this crossover. That being said, when asked for her thoughts on the Trumps, Pelas told Nicki Swift, “Oh my gosh, I have so many thoughts, but God, I would just like to leave those in 2020.” Reflecting on the tumultuous year that was 2020, Pelas explained, “I miss the days where people kind of cared a little bit less.” However, if there’s one aspect of politics that Pelas is ready to talk freely about, it’s the first ladies. “… [A]s far as the first ladies are concerned, political views aside, I really like first ladies … I’m very interested in them.”

And while Pelas isn’t about to publicly pick a side in the presidential debate, she’s quick to point out the interesting commonality she has with Donald Trump’s wife. “I’m interested in Joe Biden and I’m interested in Melania Trump,” she said. “I think they both play fascinating roles. And what I really did like about Melania, I liked that she was a glamour model. She has photo shoots just like me and I couldn’t sit here and see that and think, ‘Well, that isn’t a progress in some way.'”

Does that mean we might see Pelas in the White House one day? Only time will tell.