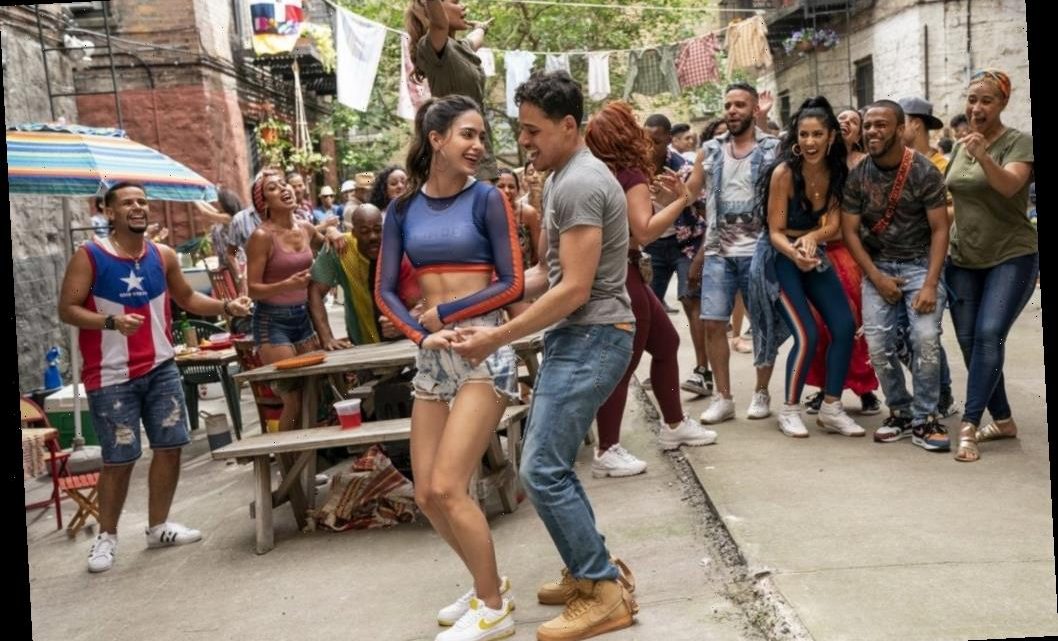 The movie adaptation of In the Heights was supposed to come out this summer. With movie theaters closing due to the coronavirus (COVID-19) pandemic, it won’t open until 2021. Movie lovers will still get to see a Lin-Manuel Miranda movie this summer though. A filmed performance of Hamilton is coming to Disney+ July 3.

Miranda appeared on NPR’s Fresh Air podcast with Terry Gross to discuss the Hamilton movie. She also asked him a bit about In the Heights, based on the first musical Miranda wrote. He shared a moment from the film that drove his wife, Vanessa Nadal, to tears. In the Heights is in theaters June 18, 2021.

RELATED: How ‘Hamilton’ and Lin-Manuel Miranda Are Supporting the George Floyd Protests, and How You Can Help

‘In the Heights’ brings Lin-Manuel Miranda’s neighborhood to life

Washington Heights is a unique multi-cultural part of New York City. Miranda wanted to bring that to the stage, and now it will come to the screen.

It was, and in many places still is, a little Latin American country at the top of Manhattan with weird Irish signs everywhere because the Irish were in the process of fleeing the neighborhood. My dad had a nanny in Puerto Rico named Edmunda Claudio and when I was born, she moved from Puerto Rico to take care of my sister and I. She never spoke a word of English her whole life but she didn’t have to in our neighborhood. We could go from business to business in English or Spanish, whether it was the candy store of the library or the supermarket. It was a place where we could all be understood.

Vanessa Nadal grew up ‘In the Heights’ too

Nadal can relate to In the Heights too. In fact, she was there when Miranda was writing it.

The scene that made Lin-Manuel Miranda’s wife cry

It wasn’t her husband’s love song that hit Nadal emotionally. Director John M. Chu ended up setting up a shot right where she grew up.

RELATED: Movie Musical to Watch on Netflix and Disney+ While You’re Waiting for Lin-Manuel Miranda’s ‘In the Heights’