The network has canceled the Lil Rel Howery-hosted game show after one season. It comes after the series, which is based on a British format, aired between May and July last year.

It is the latest unscripted cancellation at NBC this week; Deadline revealed on Tuesday that Ellen’s Game of Games has been axed at the broadcast network after four seasons.

Small Fortune saw teams of three friends compete in the tiniest of challenges for a chance to win big money. In order to win, players must face tasks set in real-world destinations that test their precision and technique. From a shrunken sushi conveyor belt with tiny chopsticks to a mini Ellis Island, each team must prove their skills on miniature playing fields. Challenges will require considerable dexterity and intense focus because with games this small, there’s no room for error as the slightest miscalculation or tremble may result in elimination. To take home the small fortune, teams that make it to the end must tackle one last teeny-tiny but epic game. If players can control their nerves and avoid the slightest mistake, they will walk away with a big cash prize.

Howery, who starred in Jordan Peele’s horror film Get Out, hosted and exec produced. 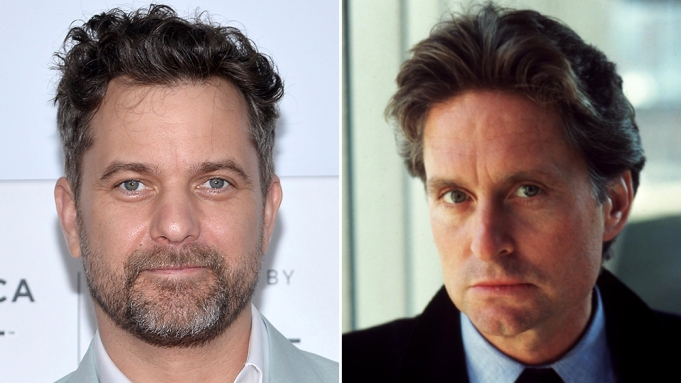 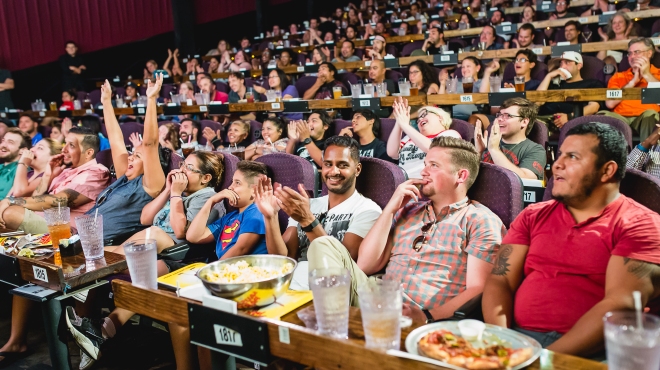 Miranda Hobbes Has Always Been Gay. And Also, She Hasn't.
World News