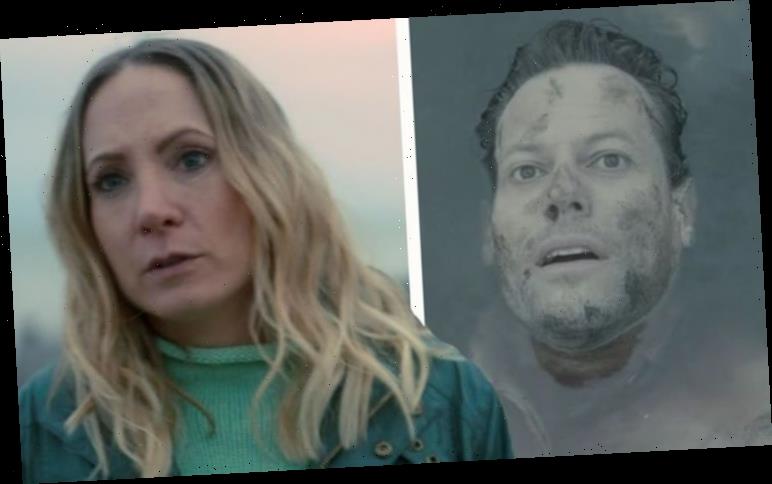 WARNING: This article contains spoilers from Liar season one and two, as well as the finale.

Liar concluded on ITV tonight and after three years, the wait was finally over for fans as they tuned in to see the identity of Andrew Earlham’s (played by Ioan Gruffudd) murderer. But, those watching at home slammed the drama for ‘wasting their time’ after Laura Nielson (Joanne Froggatt) – who had played innocent right from the beginning – emerged as the killer.

At the end of series one, the body of Andrew was found in the marshes and a never-ending line of possible suspects was released.

Across the second series, the number of possible assailants for the dastardly serial rapist increased, with new characters joining the fray and old ones been given new motives for the attack.

Over the past six instalments, viewers were treated to detailed flashbacks which led them one step closer to Andrew’s murder being played out.

Tonight, in a gripping final 10-minute flashback, Andrew was seen attempting to drug Laura in a bid to frame her for his death.

But as she lay seemingly unconscious on the floor, seconds after Andrew began dragging her body, her eyes opened and a battle ensued 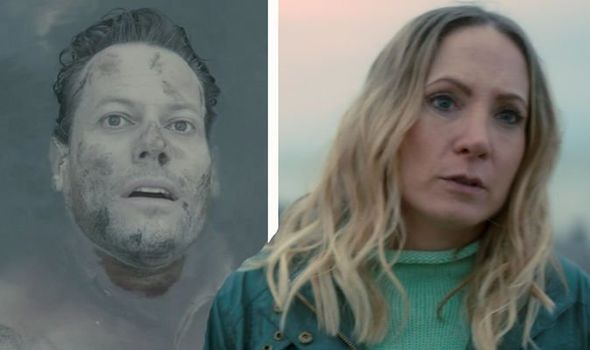 A knife was drawn and during several extremely tense moments, the pair fought with one another until Laura managed to wriggle free and run across the marshes.

With dawn emerging, mist covered the wetland and as Andrew chased the school teacher, he soon lost her.

Little did he know she was hiding underneath the footbridge and attacked him from behind.

Together they rolled in the sticky mud, Andrew tormenting her at every possible opportunity, reminding Laura of the night he raped her.

In one swift moment, Laura took control of the weapon and unleashed her fury and her rapist.

Slash after slash, she glided the knife across his body and one final blow to the neck ensured he would never be able to hurt another woman again.

With his jugular cut, he stumbled back and fell into a marsh pond and after taking one last look at him, Laura made a run for it.

After months of convincing everyone; the police, her family, the viewers, Laura and the truth was exposed.

But, surprisingly, the officer didn’t arrest Laura, instead, the two women had a mutual understanding; a shared history of abuse from the hands of a man they dated.

“I still think you’re the one who killed him,” the police officer remarked but Laura said they had no evidence to pin the crime on her.

“That’s always the tricky bit. But whatever went down between you and Andrew on the marshes, you should’ve called the police,” DI Renton remarked

“After what I had been through?” Laura replied. “Sometimes bad things happen and you just have to deal with them.”

“And those bad things they don’t go away. They haven’t for you have they Laura?” The officer probed.

“It’s not a small thing to kill someone no matter what they’ve done. How do you live with those nightmares?”

And Laura revealed: “Because I’ve had to. Andrew Earlham ruined so many lives – even the lives of the people who loved him, people he called friends, that man destroyed everything he touched.

“Despite all that, despite him, we have to carry on don’t we, we have to try to leave the darkness behind and remind ourselves of all of the things that there is a future for us all however bad things may seem.

“We have to try don’t we? Try and find the hope somewhere in all the mess, I’ve had enough of nightmares,” she continued through tears. 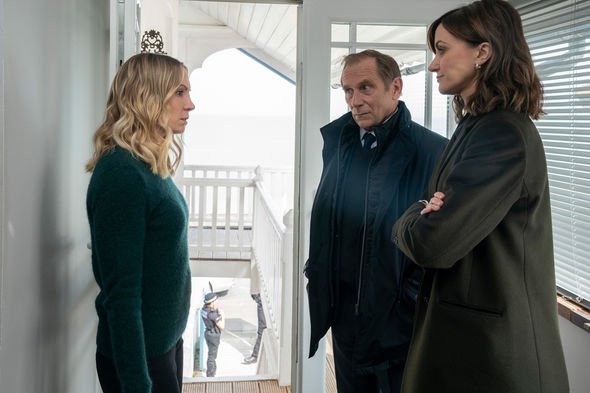 “Yes I know you have, I know,” DI Renton commented. “I’m stepping off this case as far as I’m concerned it’s done.”

And with that she walked away leaving Laura free.

One said: “So we waited 3 LONG years to find out she did it anyway? #liar.”

“Well what a waste of time that whole series was had been so good then it ended like this ffs #liar,” another remarked.

Someone else added: “Could’ve just said it was self defence. Got proof in the bottle he was trying to drug you. Oh well, there goes 6 hours worth of nothing. #Liar.”

However, others thoroughly enjoyed the mammoth twist: “Wow.. what a twist. I fully believed she was innocent! #Liar.”

One tweet read: “Poignant monologue from Laura at the end. Really well written words. And, for the record, I’m glad she did it. She earnt it. #liar.”

“Well that was a shock, a great shock!! What a fantastic series and well done #liar,” a fan wrote online.

Liar is available to watch on the ITV Hub.

Meghan Markle’s Favorite Beauty Products Are On Sale at Nordstrom

All the Celebrity Homes Perfect for Social Distancing
World News 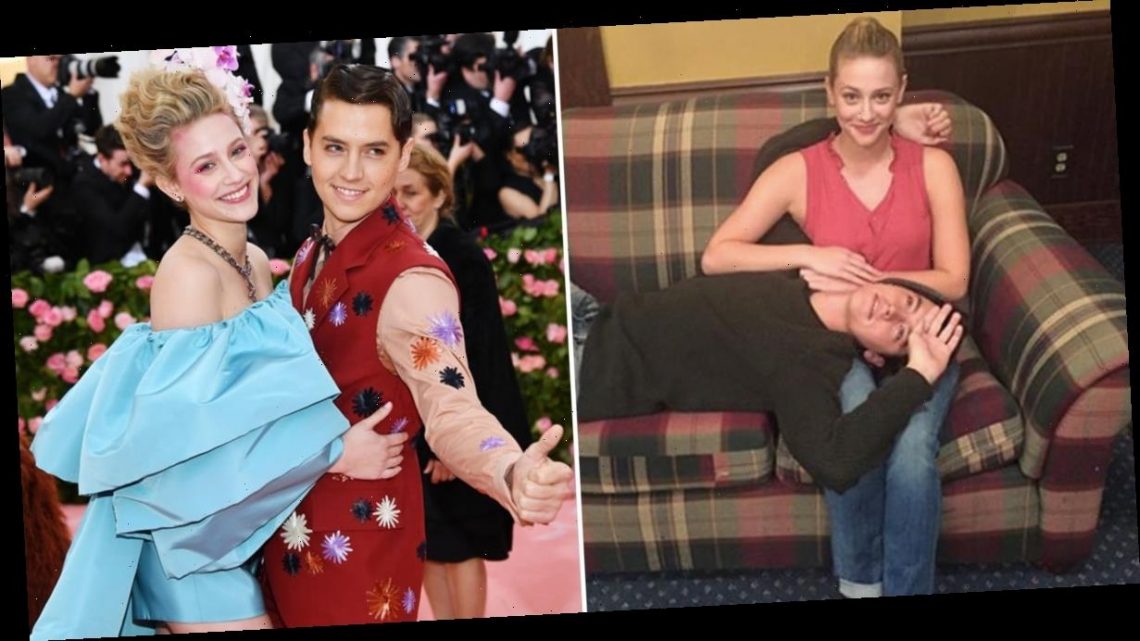 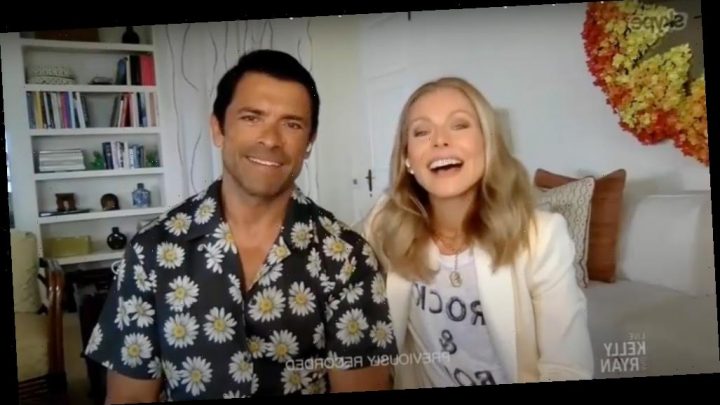