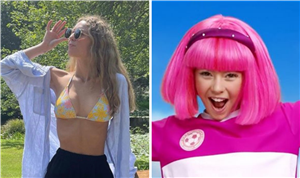 A FORMER child actress who starred in a huge kids TV show is completely unrecognisable nowadays.

There might have been 11 years since Chloe Lang appeared on our screens as the pink-haired character Stephanie, but many will remember her time on LazyTown. 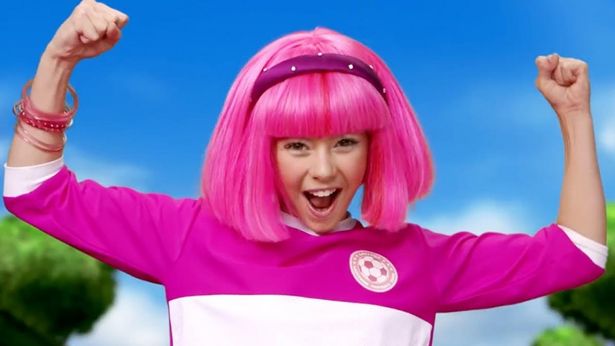 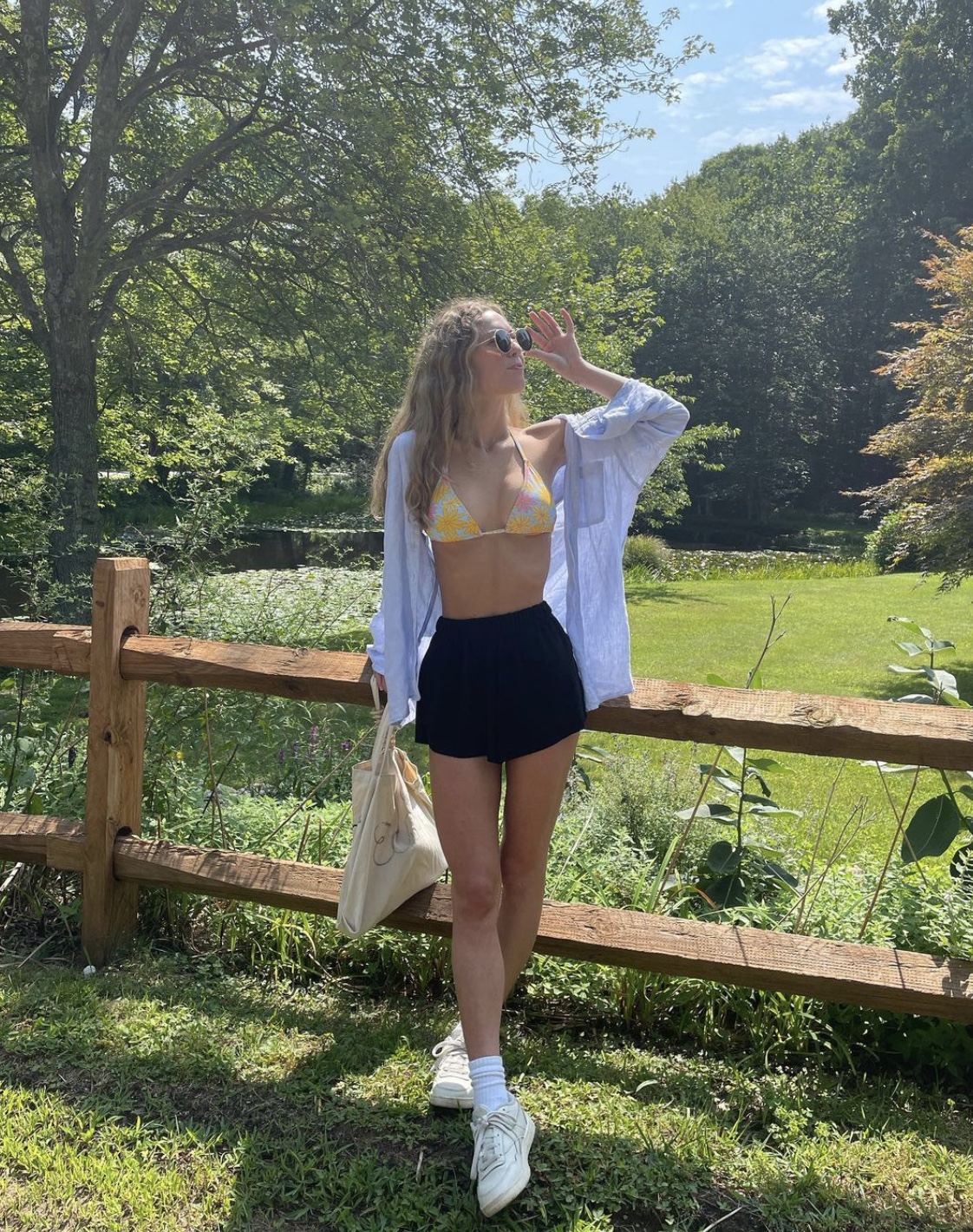 The Icelandic children's TV show was filmed in Reykjavík, and ran for four seasons, from 2004 to 2014.

It had a ridiculously huge budget ($1m) per episode, making it the most expensive children's TV show in the world at the time.

LazyTown was huge in the UK as well as the United States, airing on CBeebies and then Channel 5 in Britain, and Nickelodeon in the US.

The first two seasons of the show ran from 2004 to 2007, and during this time the supporting role of Stephanie was played by Julianna Rose Mauriello. 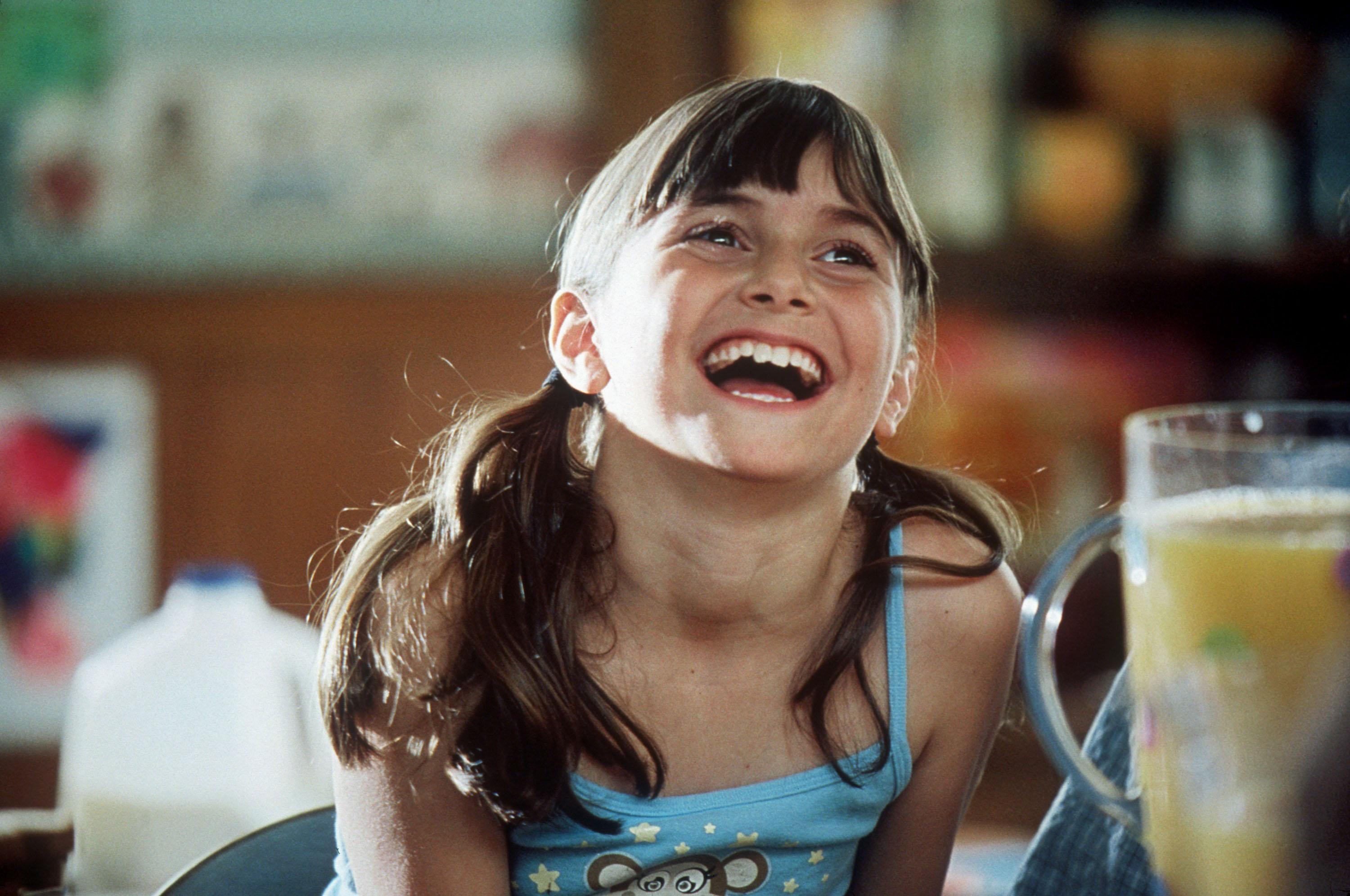 However, she was replaced with a younger actress for the third and fourth seasons, as six years had passed between season two and three.

The actress for the later seasons was Chloe Lang, who was cast in 2011.

Now 20-years-old, Chloe was only nine when she was cast as Stephanie.

The American beauty hasn't starred in any notable productions since, but is now focusing on social media influencing.

She has amassed hundreds of thousands of fans across various platforms, and often posts LazyTown throwbacks.

With just shy of 100K on Instagram, over 420K on TikTok and 69K on YouTube, Chloe isn't short of followers.

The child star posts regular content of her life in New York, and loves an artsy rooftop shot.

She frequently posts TikToks about her time on the show, stating that she misses it. 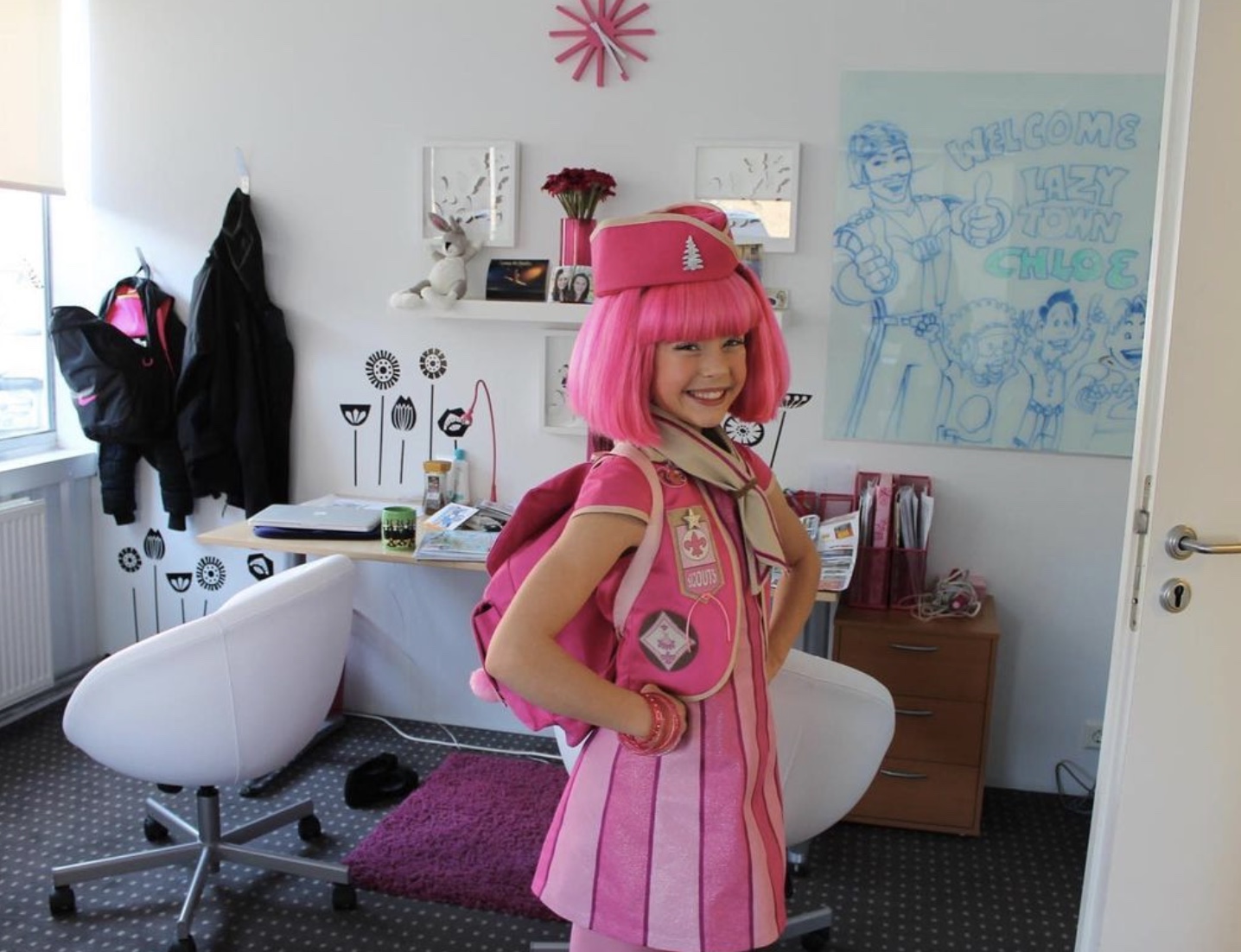 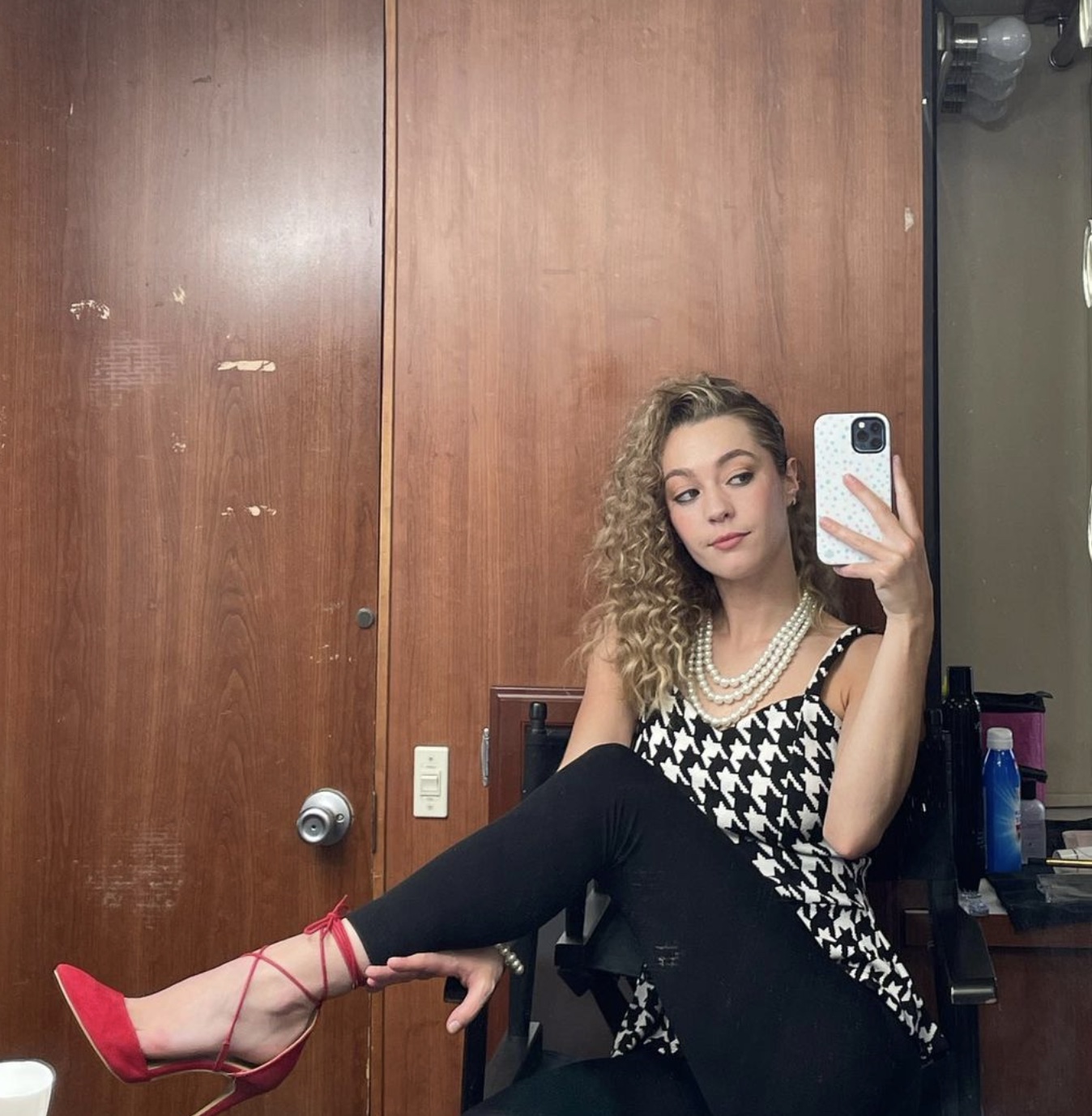 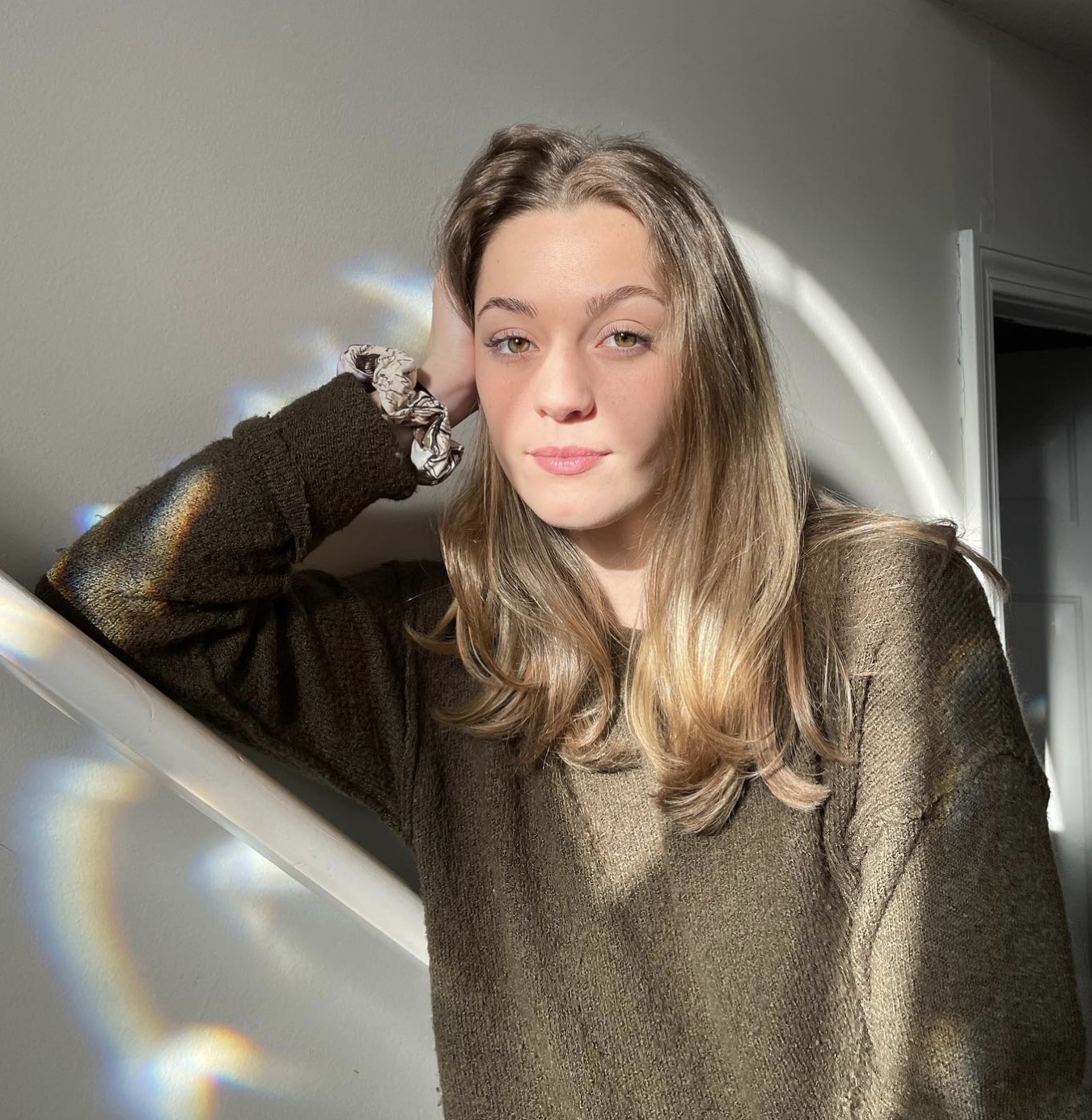