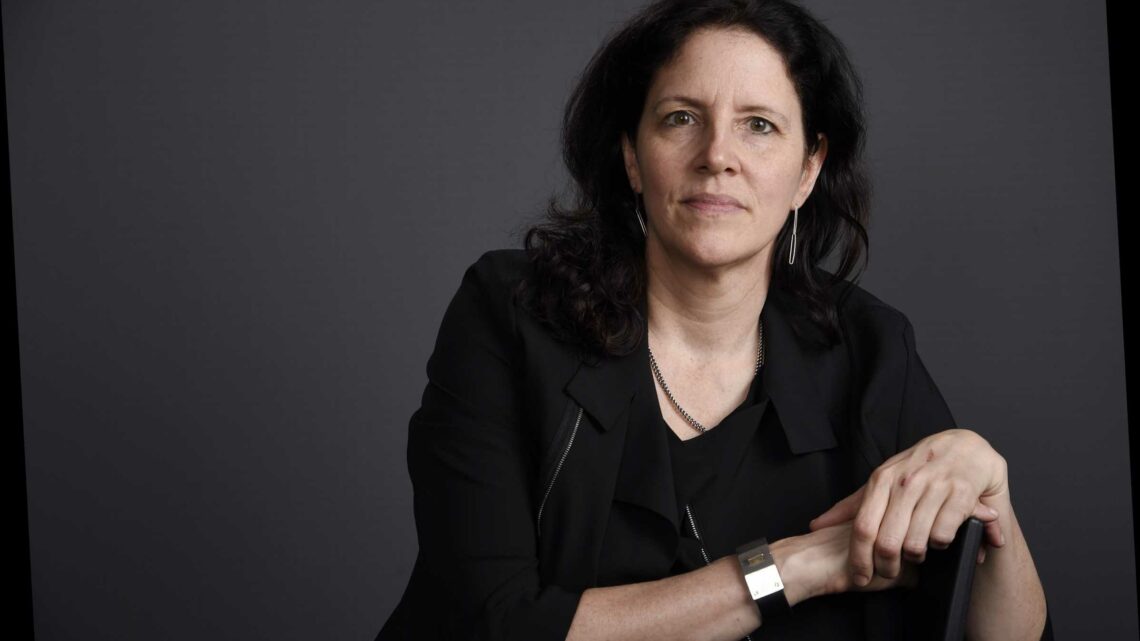 First Look Media co-founder Laura Poitras published an open letter Thursday, writing that she’s been fired from First Look, the nonprofit that owns investigative journalism outlet The Intercept and the documentary studio Field of Vision. Poitras said the firing, which happened back in November, came after she publicly criticized The Intercept’s handling of whistleblower Reality Winner. She says the organization is betraying its founding mission to serve as a public watchdog anchored in deep, investigative reporting.

The Oscar-winning documentarian wrote that she was terminated on November 30, ostensibly without cause, but she connected the move to her speaking out about the way The Intercept handled the Winner case. Winner, an NSA intelligence specialist, in 2017 sent the publication classified documents about Russian meddling in the US election. Federal investigators traced the documents back to Winner before The Intercept published its story; she is serving a five-year sentence for the leak.

The Intercept conducted internal reviews of the matter, including looking into whether the publication did enough to protect Winner as a source. In the months before her firing, Poitras sounded off about this, alleging to The New York Times that First Look was engaged in a cover up of its failings and betrayed its core values.

In her Thursday letter, Poitras again took aim at the publication’s handling of the Winner case and its fallout.

“Journalists make mistakes, sometimes with serious consequences. What is alarming about this case is the multitude of mistakes, the egregious disregard for source protection, and the mishandling of an internal review that ended with a cover-up. It goes without saying that no one should participate in an investigation into themselves, yet this is what happened at The Intercept. Editor-in-Chief Betsy Reed, who oversaw the reporting on Winner’s NSA leak, took an active behind-the-scenes role in the investigation, assigned staff who reported directly to her to gather facts, and, when the facts pointed to editorial failures, Reed removed the staff person from the investigation,” she wrote.

Reached for comment, a First Look spokesperson issued the following statement: “First Look Media and Laura Poitras have parted ways. Over the past two years, Laura decided to step away from her role at the company to pursue her own projects. As she continued down that path, a more formal separation from the company became natural, and as such her contract was not renewed. Any implication that our decision was based on her speaking to the press is false. We are grateful for her passion and considerable contributions to the company, especially her role in helping launch The Intercept and co-creating the documentary film unit, Field of Vision. The latter continues to support artists and filmmakers in pushing the boundaries of non-fiction storytelling. She is a passionate champion of press freedom and our industry and we are thankful for her dedication and work.”

The dustup comes a few months after another First Look co-founder, Glenn Greenwald, quit the company over allegations that his work critical of then-Democratic presidential candidate Joe Biden was being suppressed. The publication’s leaders denied that allegation, calling it “preposterous.” Greenwald has gone on to publish his own work on Substack. His criticism of Twitter’s suspension of President Donald Trump’s account and his appearances on “Tucker Carlson Tonight” have drawn ire from the left.

First Look Media was founded by Poitras, Greenwald, and Jeremy Scahill in 2013. It launched The Intercept the following year. It also owns Field of Vision, producer and supporter of such documentaries as “MLK/FBI,” “American Factory,” and “Hale County This Morning, This Evening.”

Poitras and Greenwald shared a Pulitzer with Ewen MacAskill and Barton Gellman for their work exposing the NSA’s mass surveillance activity based on the leaks of Edward Snowden. Poitras earned the 2015 Best Documentary Oscar for her Snowden film “Citizenfour.”