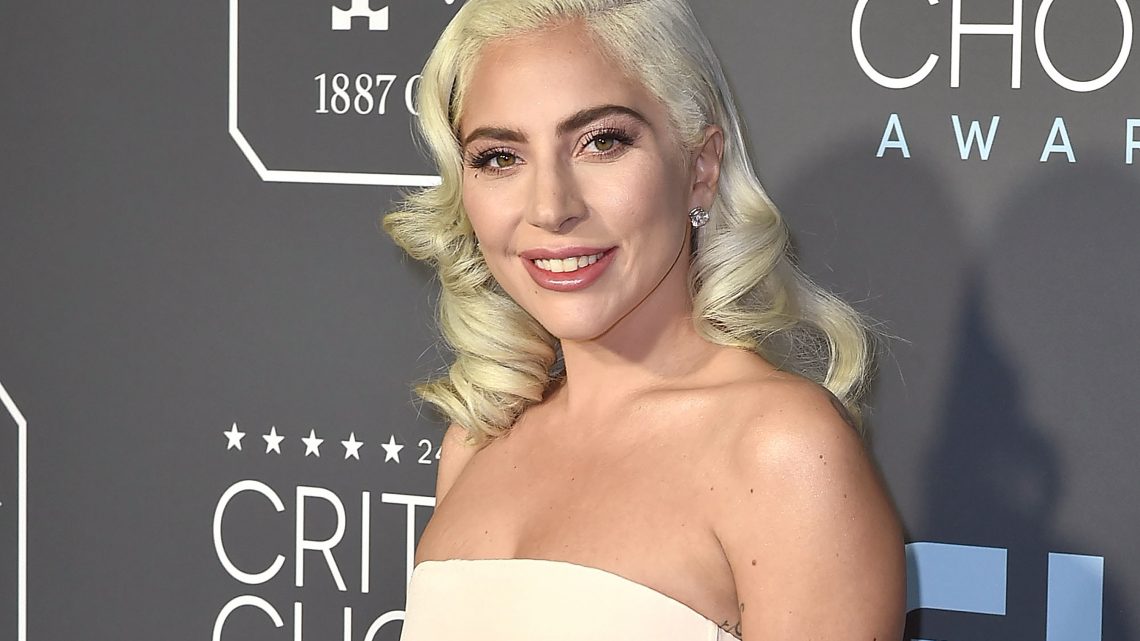 Lady Gaga was overcome with emotion after finding out she scored an Oscar nomination for Best Actress for her role in A Star Is Born.

The singer, 32, told The New York Times on Tuesday she slept through the nominations but “woke up about 8:30.”

“I didn’t know anything about it,” Gaga said.

She then dialed her manager, who told her the news. “I just burst into tears,” Gaga told the Times.

Since the news broke, a number of fans and celebrities, including Tony Bennett, have expressed their excitement for the singer and actress.

After performing together at the kickoff to her JAZZ & PIANO residency in Las Vegas on Sunday, her friend and one-time album collaborator tweeted his congratulations to Mother Monster for making Oscar history as the first person nominated in lead acting and original song. The Grammy winner is the favorite to win in the music category with her hit “Shallow.”

“Dear Lady – I always knew you could do anything at the highest level of artistry,” the 92-year-old shared on Twitter. “Congratulations on your Oscar nominations! Love, Tony.”

Gaga is going up against Glenn Close, who has been nominated in the same category for her role in The Wife.

Ever since the two leading ladies both won the same award at the Critics’ Choice Awards, many are wondering if they’ll tie again at the Oscars.

In The Wife, Close, 71, plays the spouse of an esteemed writer who reflects back on their marriage on the eve of his Nobel Prize in Literature.

In her Golden Globes speech, the actress said “it took 14 years to make this film,” an exceptionally long time to see a film through development hell.

Meanwhile, Gaga has cemented herself as a tour de force in Bradley Cooper’s directorial debut, A Star Is Born, as Ally, a struggling musician looking for success and love. While the singer lost to Close at the Golden Globes for the best actress prize, she did win the award for best original song.

With these accomplishments behind them, could the two actresses both take home the Oscar? If they do, it wouldn’t be the first time.

The most memorable tie in Oscars history occurred in 1969 when both Katherine Hepburn and Barbra Streisand both took home the award for Best Actress.

Boy, 10, with bowel condition and colostomy bag hanged himself after kids bullied him about how he smelled
World News