Home » TV & Movies » 'KUWTK': Why the Show Might Not Be Ending After All 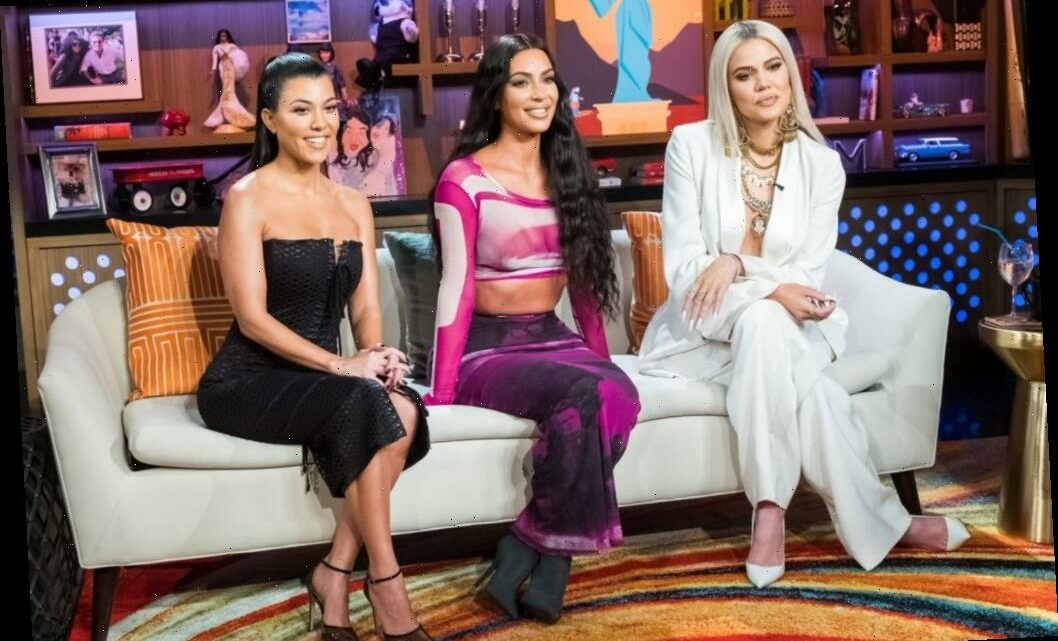 'KUWTK': Why the Show Might Not Be Ending After All

It’s official: Keeping Up With the Kardashians, the longrunning series that launched Kim Kardashian West and her family to global fame, will end in 2021 after 14 years and 20 seasons on the air.

The announcement came as a huge shock to fans and left many people heartbroken. However, their luck might be turning around. New reports suggest that the family might return to television with a deal through a streaming service as cable ratings continue to spiral.

After the end of KUWTK was announced, Page Six reported that the Kardashian-Jenners could land a streaming deal within a year.

“We’re told that they’re interested in signing a more lucrative streaming deal with one of the online giants such as Netflix, Apple, or Amazon,” the outlet reported.

In 2017, the family renewed their contract with E! for a reported $150 million. But Page Six notes that they could potentially earn hundreds of millions more with a deal on a streaming service.

“There’s more money in streaming. And it’s global,” a source told the outlet.

In addition to that, another insider claimed the family is allegedly interested in launching a media company that could produce other shows like one similar to Shark Tank. But first, they will allegedly be “taking some time off” before jumping into new pursuits.

“Although they do plan to take some time off after KUWTK is done filming, if they are offered something that works for them and makes sense, they’d consider it,” a source told Entertainment Tonight in a report published on Sept. 10.

“The family has become bigger than ever and moving forward, they can be selective in the work they do,” the source continued. “Also, their name pulls weight, and they can have control of their brand, which they weren’t able to do when they first signed on to do the show because no one knew them.”

In the meantime, there are two more seasons of ‘KUWTK’ left

Kardashian West noted in her announcement regarding the show’s ending that there are a couple of seasons left until the show wraps in 2021.

Our last season will air early next year in 2021. Without ‘Keeping Up With the Kardashians’, I wouldn’t be where I am today. I am so incredibly grateful to everyone who has watched and supported me and my family these past 14 incredible years. This show made us who we are and I will be forever in debt to everyone who played a role in shaping our careers and changing our lives forever.”

These are the Super Bowl LV favorites, oddsmakers say

How Chelsea could line-up at Brighton with Thiago Silva, Chilwell and Ziyech all OUT but Lampard set to hand out debuts
World News