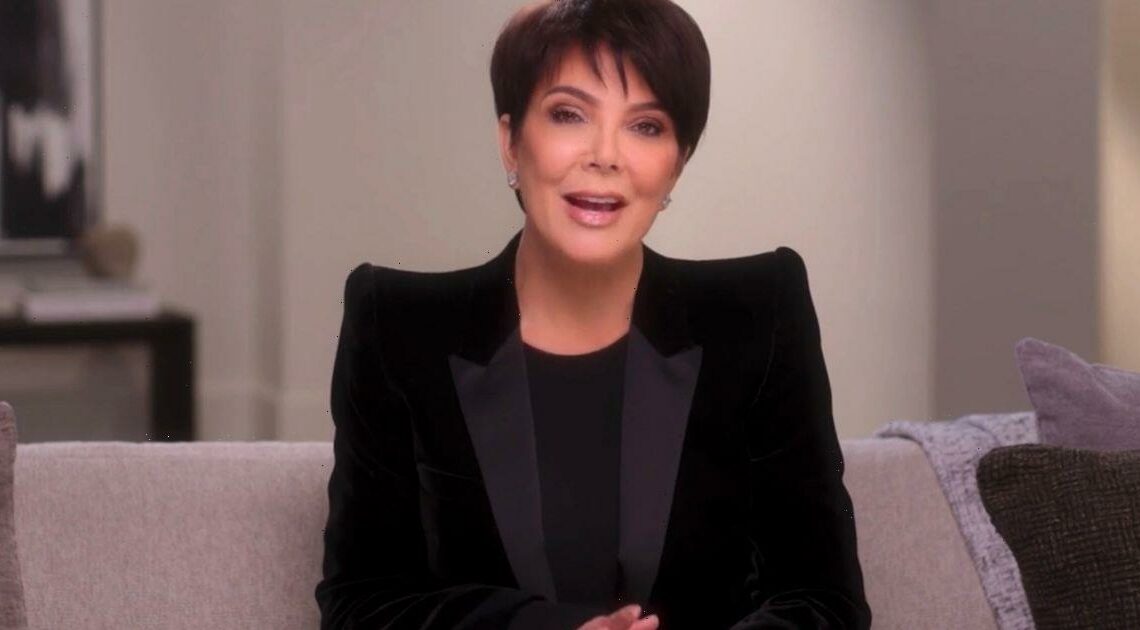 The season two trailer of The Kardashian's eagerly awaited reality TV series has finally dropped and it reveals a host of new dramas including Kris’ mystery hospital visit.

The nearly two-minute official first look at season two of The Kardashians, which debuts weekly starting Sept. 22, features each member of the Kardashian family opening up about their own struggles and triumphs of late.

Kim Kardashian speaks of her “season of independence” and makes no mention of Pete Davidson, her first public relationship since filing for divorce from Kanye West last year.

Kim, 41, tweeted fans after the drop asking them to follow along for weekly reminders on their Hulu show.

She told her 73.4million followers: “can’t wait for you guys to see #thekardashians season 2. (heart) this tweet for weekly reminders from @kardashianshulu and don't miss the premiere September 22 on Hulu.”

The trailer teases a slew of dramatic storylines including Kim admitting she was “mortified” by the reaction to her now-infamous comments about people having to “work” during an interview with Variety.

The Skims founder is seen discussing the controversy with her sister Khloé.

“You saw all of the backlash on the Variety interview?” Kim says in a voice-over narration.

“No one sympathizes with you,” the Good American co-founder responds.

“I’m mortified, and I do understand why people were upset,” Kim concedes.

Kim went viral in March after she advised women in business to “get your f–king ass up and work.”

Kourtney Kardashian also received immense criticism for backing Kim’s comments, as Kourtney, 43, spent multiple seasons of the family’s former show, Keeping Up With the Kardashians, discussing how little she wants to work.

Momager Kris Jenner’s mystery illness is also front and centre in the Kardashians teaser, which showed her lying in a hospital bed.

“I can’t tell my kids I’m scared,” Kris cried in a confessional, wiping away her tears. “They have enough problems. They don’t need to worry about Mom,” she is heard saying as footage shows her being wheeled off in a hospital bed.