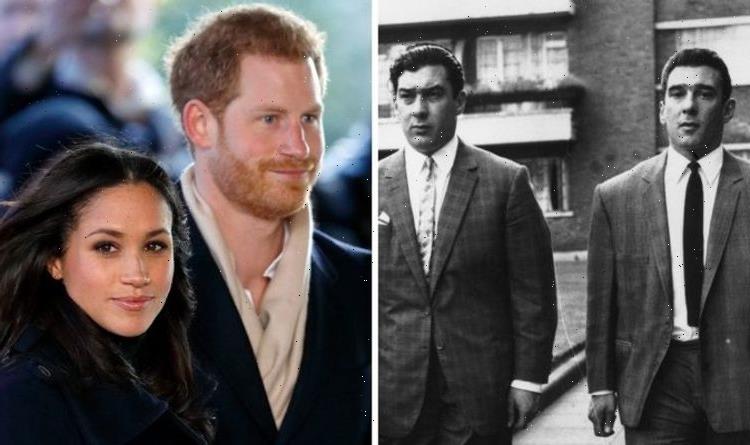 Ronnie and Reggie Kray’s place within British history will forever be secured, as their grizzly crimes stunned the nation for a decade during the late-Fifties and into the mid-Sixties. Famed as much for their glitzy nightclubs, and friendships with stars including Frank Sinatra and Judy Garland, as they were for their disturbing murders, armed robbery and arson, the Kray Twins were the leading crime unit operating out of the East End of London. Along with their gang, known as the Firm, Ronnie and Reggie’s reign of crime would eventually see the unit dismantled, with members sent to prison, including Ronnie and Reggie who were both sentenced to life imprisonment.

Their life is set to be explored in a new true crime documentary on BritBox, called Secrets of the Krays, which will relive some of their most infamous moments, detailed by those who knew the brothers best.

Among those who will recall their memories of the Kray Twins include former page three model Maureen Flanagan – who became close to the brothers when she began cutting their mother’s hair.

Talking to Express.co.uk, the 80-year-old recounted how different her first interactions with the two brothers were, before her life changed forever as she campaigned for their release from prison, after they had served decades behind bars.

For Maureen, however, the perception of them being nasty crooks is sometimes misinformed, because they were actually incredibly loyal and charitable. 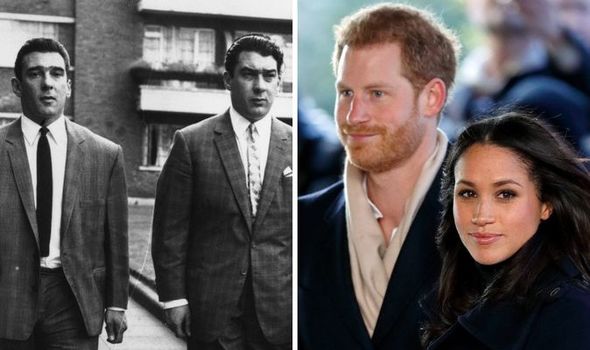 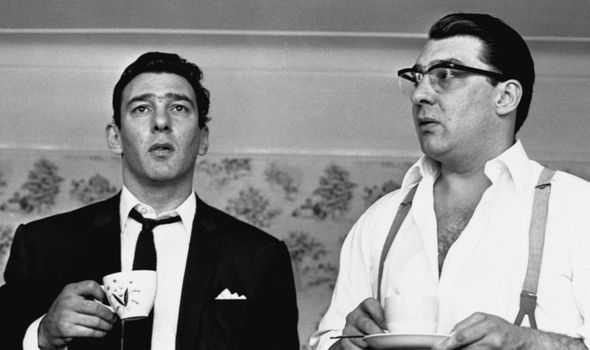 The Krays, Maureen explained, were fiercely patriotic, and true monarchists, who would have “absolutely hated” what had become of the UK – and particularly London.

And when asked what the Krays would have thought about Harry and Meghan’s decisions to quit senior Royal Family life and move to the US, Maureen claimed “loyalty” was most important to the siblings.

“You’re a royal Prince. If you’ve got a bride bring her over here, live with her here and have children with her here. Like others have done in the past. 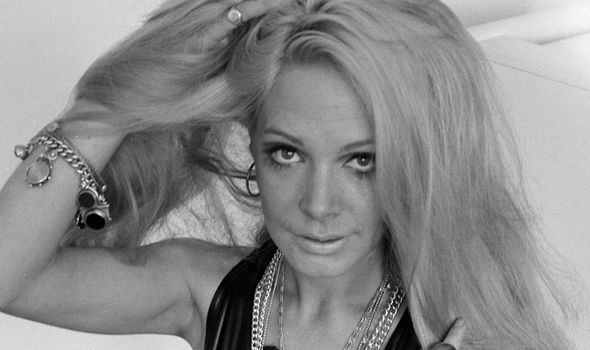 “But they would consider that disloyal and that was the one thing they raved on forever and ever. Ronnie hated grasses, informants and disloyalty.”

This standpoint was the same with patriotism, and the modern-day approach to not celebrating as passionately as previous generations national holidays like St George’s Day.

Maureen said it “would have annoyed” the Kray Twins if they were told to take down their Union Flags, and that it is “absolutely ridiculous” how St George’s Day is often overlooked.

She continued: “We don’t celebrate St George’s Day which is absolutely ridiculous because in their day they had street parties. The flags were out and everything, every pub, every shop.

“All that camaraderie, all that has gone now… but they were very, very patriotic I have to say.” 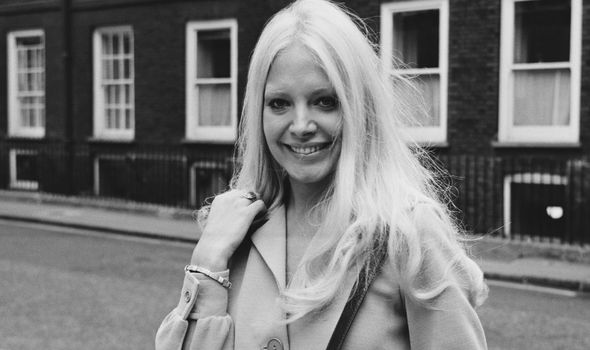 Maureen will be joined by the likes of other contributors on the documentary, including Mickey Fawcett – who was a key member of the Firm – and Chris Lambrianou, who served 15 years in jail for his part in the murder of Jack “The Hat” McVitie in 1967.

Chris, who also spoke exclusively to Express.co.uk, said it was important the crimes of the Kray Twins, and the Firm, were not glamourised because ultimately people lost their lives.

His role in the Krays’ story saw him help dispose of Jack The Hat’s body, alongside his brother Tony and gangster Ronnie Bender.

Now a born-again Christian, Chris spent his time after his release changing his life around by ensuring he helped those who were trying to get out of the cycle of prison life.

It was while he was serving his sentence during the Seventies and Eighties that Chris “got rid of any idea that crime pays, because all you do is cause a lot of misery for your family, children, parents, wives”. 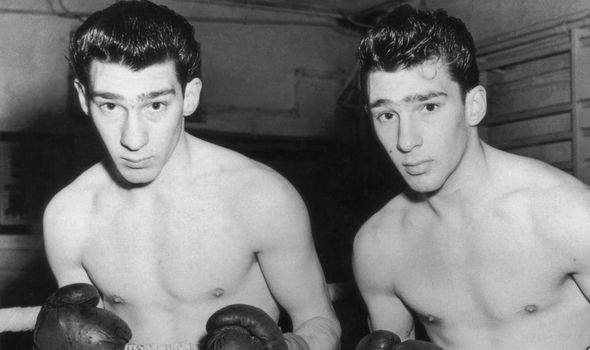 He said: “There is no glamour.

He added: “There is no glamour in it. You may have your clothes when you’re out but when you’re there you are just like all the rest. You’re on a treadmill. That’s the way I see it. But you can change.

“Because not all of those who have committed crimes are sinners, there are angels as well. Although they had bad names, and were gangsters or whatever, there were some decent people amongst them.

“They had to come to terms with losing their kids and everything else. I saw all the tears and I saw the pain and that’s just life. You’re throwing it away.”

All three episodes of Secrets of The Krays are available exclusively on BritBox from May 13.